Drew Barrymore is adding to her home portfolio out east, as the actress scooped up a barn-style retreat in Sagaponack.

The 5,600-square-foot Hamptons home is set on 1.7 acres, less than a mile away from the beach. According to the New York Post, Barrymore is the new owner of the six-bedroom, six-bathroom home, though her representatives told the outlet she’s just renting. The Post, however, seems rather certain that Barrymore purchased the house, and reports the home was never available as a rental. The outlet also notes that she is not planning on tearing the current structure down, and wasn’t looking for a mega-mansion.

The property has been on and off the market since late 2016, when it was listed for $7.5 million. The price has steadily decreased, and it looks like the final sales price comes to $5.52 million.

The beach house features high ceilings, exposed beams and plenty of windows throughout.

The kitchen is equipped with stainless steel appliances, white cabinetry and breakfast bar seating, and is open to the family room, with a cathedral ceiling.

There’s a brick fireplace in the formal living room, as well as a library and a study.

Outside, there’s a heated gunite pool and a pool house, plus a deck with lounging area and a spot for al fresco dining.

Barrymore has made a few changes to her real estate holdings recently, as she parted with her longtime Hollywood Hills house for $16.5 million last August, and she’s reportedly been perusing apartments on the Upper East Side. 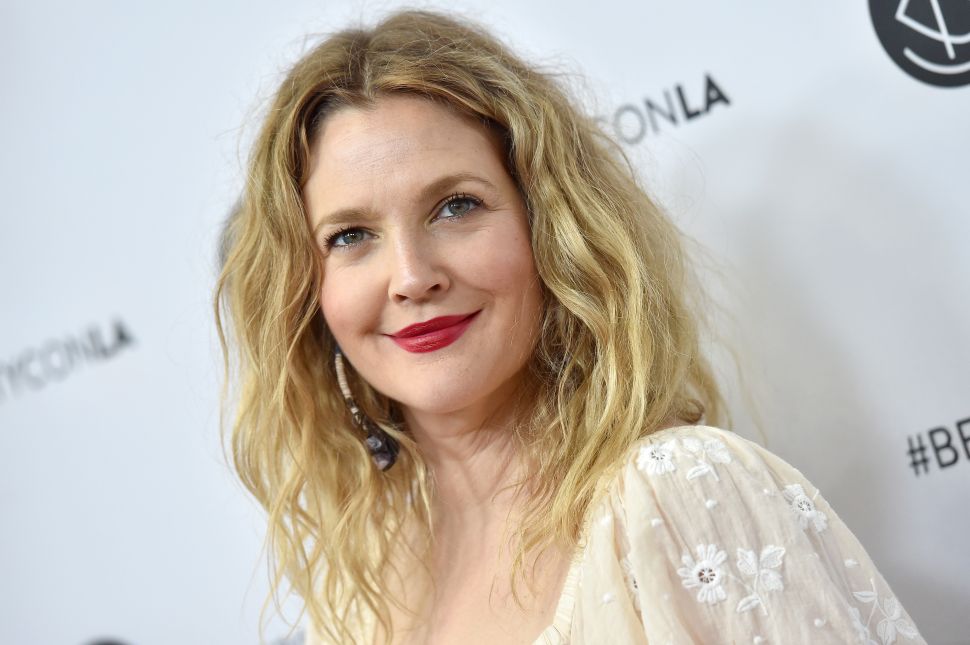