It’s another CEO departure in the books for 2019. Expedia Group announced the firing of both its chief executive officer and chief financial officer on Wednesday, signaling a major internal crisis at the travel booking site. According to the Seattle-based company, CEO Mark Okerstrom and CFO Alan Pickerill are set to resign, “effective immediately.”

The resignations are said to be due to disagreement between the leaders and the board of directors over Expedia’s business strategy. Going forward, chairman of the board Barry Diller, along with vice chairman Peter Kern, will share the CEO responsibilities. In a statement, the company said the duo will “oversee the company’s executive leadership team, managing day-to-day operations, while the Board determines the long-term leadership of the company.”

SEE ALSO: Airbnb Deletes Thousands of Listings as Cities Crack Down Ahead of IPO

Ousted CEO Okerstrom had replaced none other than Dara Khosrowshahi back in 2017, who left Expedia to take on the same role at Uber. Meanwhile, current chief strategy officer Eric Hart is taking on the role as acting CFO. The major reshuffling is supposedly part of a “reorganizational plan,” in which Expedia will also be restructuring its long-term brand and business strategy.

“Ultimately, senior management and the Board disagreed on strategy. Earlier this year, Expedia embarked on an ambitious reorganization plan with the goal of bringing our brands and technology together in a more efficient way. This reorganization, while sound in concept, resulted in a material loss of focus on our current operations, leading to disappointing third-quarter results and a lackluster near-term outlook,” Diller said in the announcement.

“The Board disagreed with that outlook, as well as the departing leadership’s vision for growth, strongly believing the company can accelerate growth in 2020” he continued. “That divergence necessitated a change in management. Mark Okerstrom is a talented executive and his 13 years of service to Expedia has greatly benefited the enterprise. The Board and I wish him the best for the future, as we do for Alan Pickerill.”

Diller also announced he’ll be buying up additional shares in Expedia “as a tangible sign of my faith in and commitment to Expedia’s long-term future.” The company, whose portfolio of brands include other budget-focused sites like Travelocity and Orbitz, has been struggling to keep up with emerging disruptive travel resources taking away digital traffic. These include not only the dominating Airbnb, but also Google’s own integrated flight and hotel booking tools.

As of Thursday afternoon, the resignations appear to have raised investor confidence, with Expedia’s shares seeing a considerable boost. 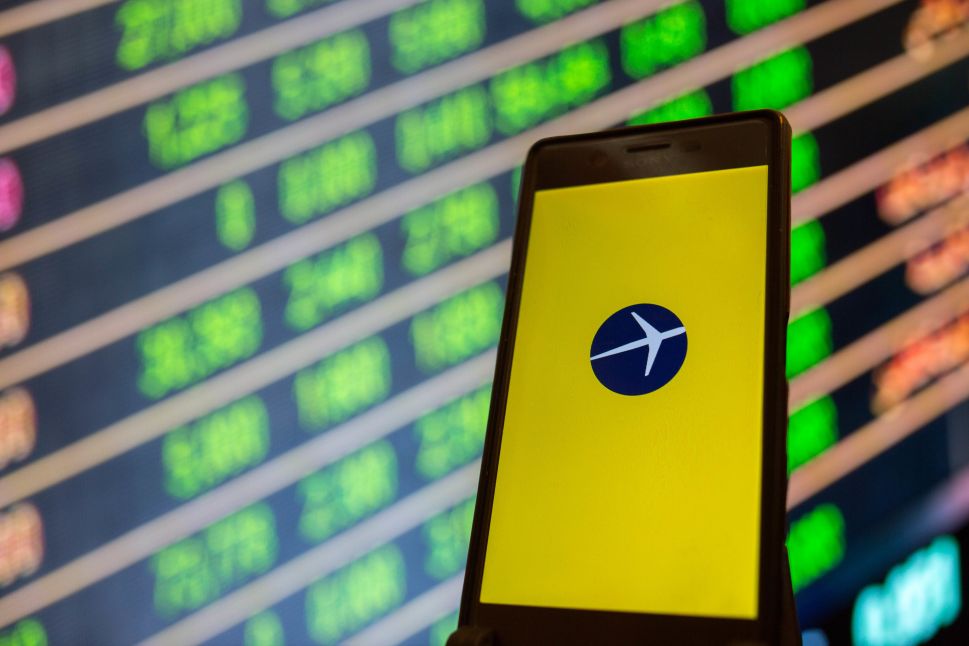