In the game of Hanabi, teams of two to five players are given random cards of different colors and numbers that represent points. Each player can see the cards of other players’ but cannot see their own. As a result, they have to guess the cards they hold based on hints from teammates—while giving hints to others about their cards—and decide whether to discard or play a certain card. The goal is for each team to lay cards on a table in an arrangement that will add up to the highest possible score.

With every player giving information about other players’ cards, the possible moves by other players change. Facebook estimates that there are up to 10 million possible hands in each Hanabi game.

“This ability to deduce the thinking behind someone’s behavior is referred to as theory of mind and is the key aspect that makes Hanabi both fascinating for humans to play and for AI researchers to study,” Facebook’s AI researchers wrote in a report. “Effective Hanabi players, whether human or AI, must develop a theory of mind to understand their teammates’ beliefs and intentions and predict how they will interpret and respond to their own actions.”

To train its bots to understand hints from other “teammate” bots, Facebook used a technique called the “Monte Carlo tree search,” the same algorithm system used by DeepMind in the development of AlphaGo and its successors.

Facebook bots that played a two-player Hanabi achieved an average score of 24.61, out of the highest possible score of 25. Facebook said the technology could see applications in many consumer areas, including virtual assistants and self-driving cars.

“The reason we’re interested in Hanabi is not primarily about games,” Adam Lerer, an engineer at Facebook AI Research, told Science Times. “It’s about figuring out how to build these capabilities into AI systems like self-driving cars or conversational agents that need to understand the mental state of other people that they’re interacting with through their actions.”

“If you think about self-driving cars, you have to know how to communicate your actions,” he added. “There’s a ‘theory-of-mind’ element where you have to reason about the world based on what other people are doing.” 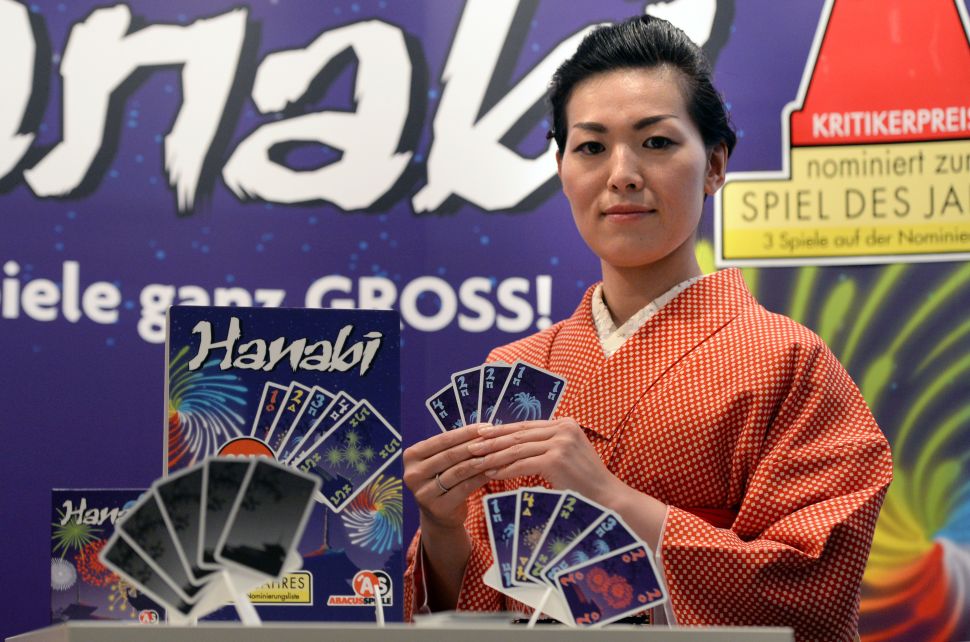