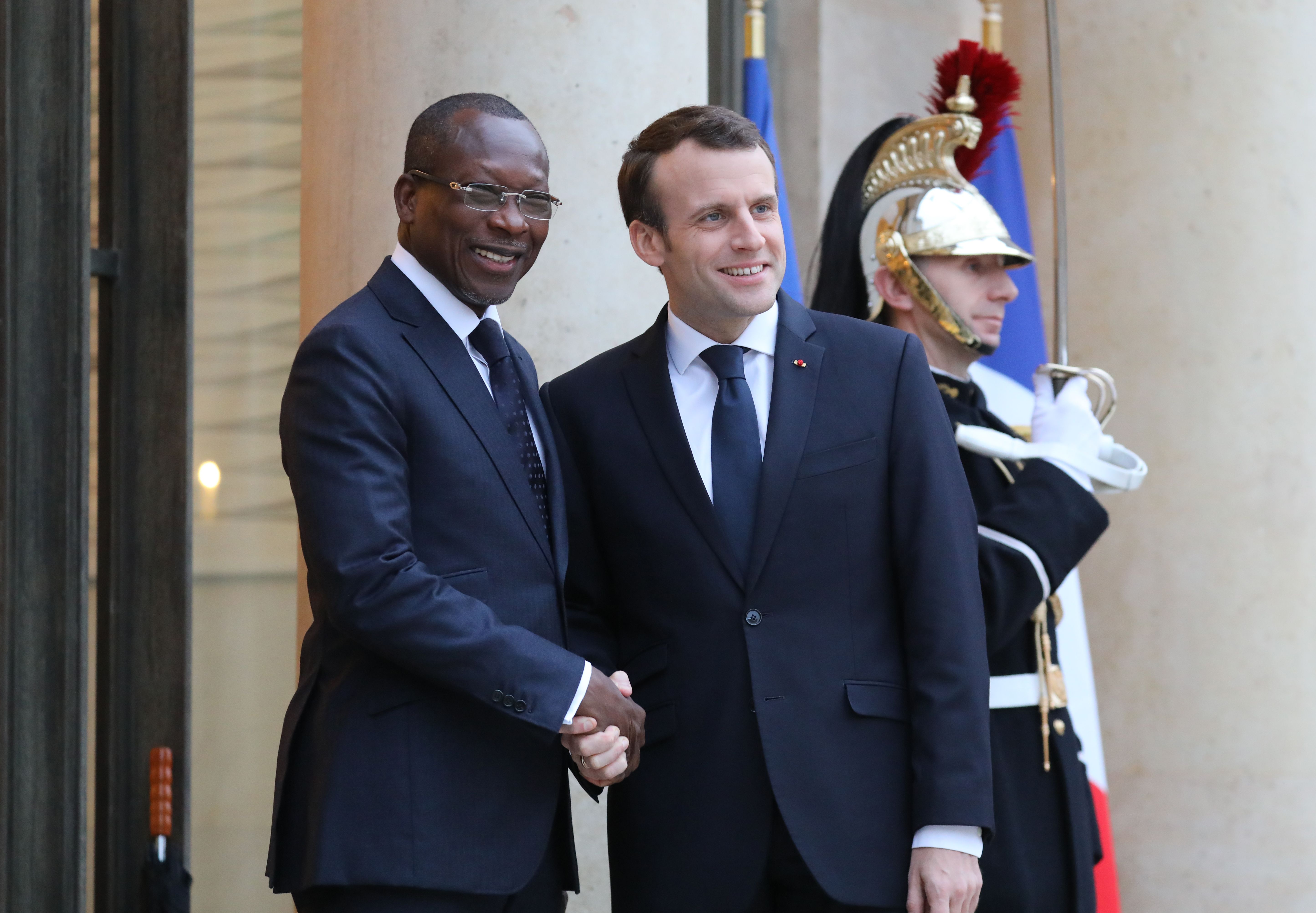 Last November, President Emmanuel Macron announced his intention to return artworks looted by France from the city of Abomey in Benin to their country of origin, and as of July of 2019, plans were outlined that involved a $22.5 million loan from the French Development Agency so that a museum could be built in Benin to house the artifacts in question. On Monday, during a scheduled visit to Benin, French culture minister Franck Riester told Benin President Patrice Talon, that the pertinent artwork would be returned “in the course of 2020, perhaps at the beginning of 2021,” laying down a firm timeline to France’s complicated effort to right past wrongs.

The 26 artifacts at the center of this years-long and much-discussed cultural exchange include a statue of the god Gou, who represents war and iron, and a royal throne lifted from Benin’s former Kingdom of Dahomey by the French in 1892 during a calamitous colonial war. Currently, the objects still reside within the Parisian Quai Branly museum, and the question of whether a museum will be built in Benin in time to accommodate their return is a lingering question in the whole affair that remains extremely pertinent.

According to the Agence France-Presse, Jean-Michel Abimbola, Benin’s culture minister, explained at a press conference that the artwork would be given back to Benin “in several stages,” and that he was in support of “the commitment of the French President to return these works,” as well as “the opening of a broader discussion.” Indeed, the return of looted artworks to their countries of origin is an initiative that many institutions all around the world are taking on recently, perhaps in part due to Macron’s seemingly forceful ambition to actually get his country’s project off the ground. Whether the exchange will proceed on schedule and as planned remains to be seen. 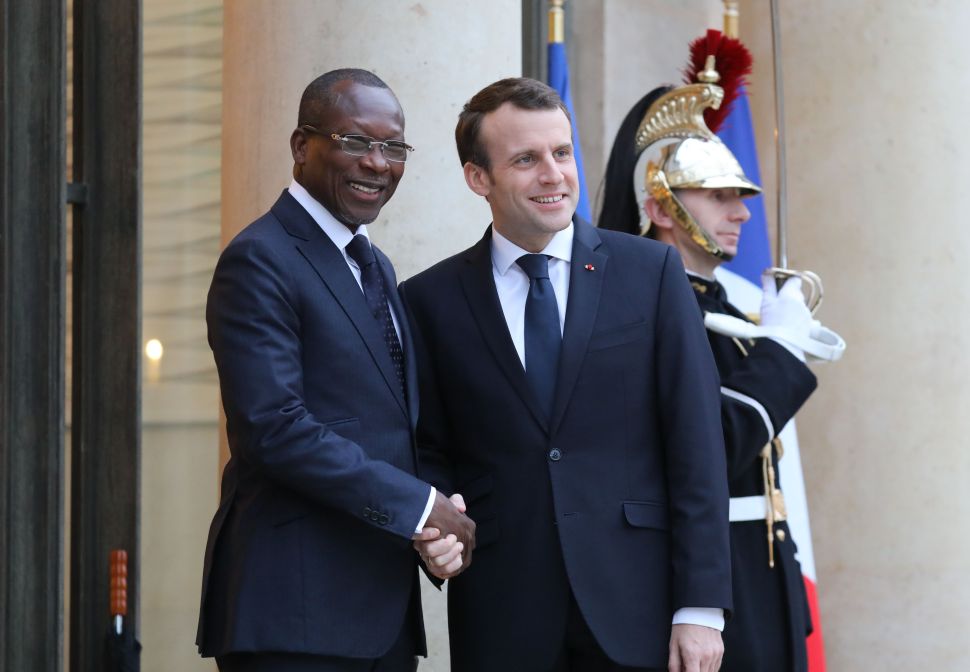