On Monday morning, the nominations for the 77th Golden Globe Awards were announced. Netflix’s Marriage Story (6) and The Irishman (5), and Quentin Tarantino’s Once Upon a Time in Hollywood (5) led all films in total nominations while filmmakers Bong Joon-Ho (Parasite), Sam Mendes (1917), Todd Phillips (Joker), Martin Scorsese (The Irishman) and Tarantino (Hollywood) earned Best Director nominations. In a vacuum, you can make a strong and deserving argument for each selection—they all delivered masterful final products in one way or another. Yet for the fifth consecutive year, the Globes failed to highlight a single female director.

The last woman to score a nomination was Ava DuVernay back in 2015 for Selma. Before that, it was Kathryn Bigelow in 2013 and before that it was…Kathryn Bigelow in 2010. Two total women have been nominated this decade. It’s at this point that certain readers will scoff at the social justice crusade they believe me to be waging as they draft their angry tweets. But reality reveals a different truth: many of the very best films of 2019 were helmed by women.

SEE ALSO: How Many People Watched ‘The Irishman’ on Netflix?

Lulu Wang wrote and directed A24’s The Farewell, which follows a Chinese family who, when they discover their beloved Grandmother has only a short while left to live, decide to keep her in the dark and schedule an impromptu wedding to gather before she passes. What the characters find is an undeniable emotional truth forged in a lie—a difficult storytelling maneuver to pull off. We’re all capable of individual thought, which is why general consensus is not always an accurate marker of overall quality. But The Farewell has scored a 99 percent on Rotten Tomatoes and an 89 on Metacritic, making it one of the best reviewed films of the year.

Marielle Heller directed A Beautiful Day in the Neighborhood (95 percent on RT, and a score of 80 on Metacritic), which bypasses the easy biopic structure for something less conventional and all the more compelling because of it. Greta Gerwig’s sophomore effort, Little Women (96 percent, 91), is drawing rave reviews for breathing new life into a 150 year old story. Olivia Wilde made her directorial debut with Booksmart (97 percent, 84), the year’s single best comedy. Alma Har’el brings the dreamy and hypnotic visual quality of memory to Honey Boy (93 percent,73), a powerful meditation on trauma and performative identities. There is a growing list of worthy contenders.

None of the aforementioned movies scored a Best Picture nomination in the Drama and Musical/Comedy categories either, and yet you’ll be hard-pressed to find Best of the Year lists that don’t include at least one of them. This rebuke of the Golden Globes is not some agenda-driven leftist demand for political correctness to overrule fairness. It is a criticism of the voting body for failing to expand the scope of the ceremony’s focus and develop an appreciation for different types of films and filmmakers. 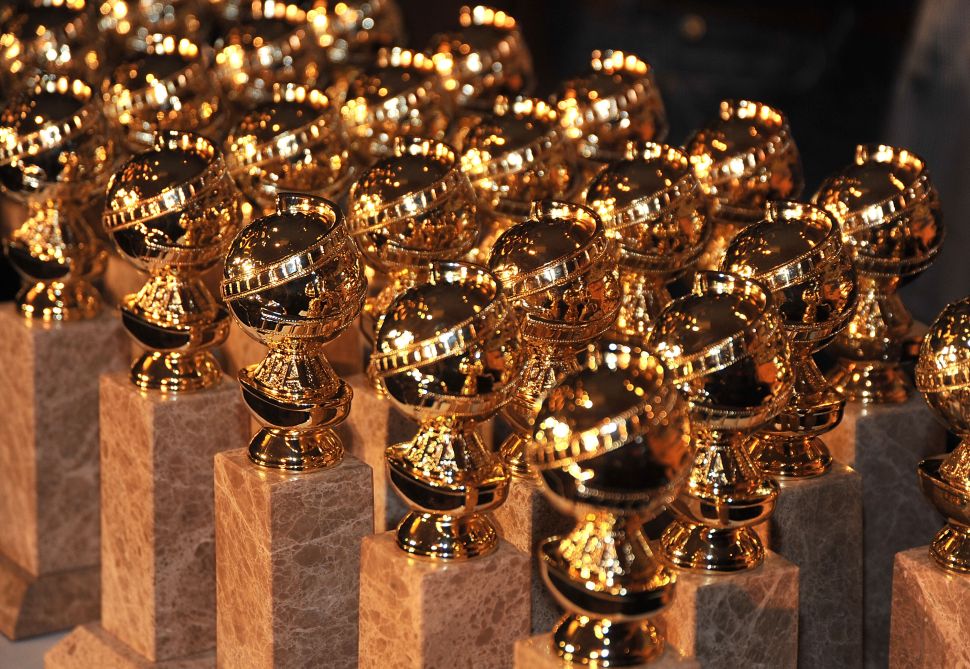