On Wednesday, Google released its hotly anticipated annual roundup of what people inquired about the most using its search engine in 2019.

As this years’s list reveals, 2019 has been a year marked by overwhelming interest in the new iPhone and Disney’s subscription service, as well as hurricane news, tragic celebrity deaths and superhero movies—in fact, “hero” was searched three times more than “villain” globally this year, according to Google News’ data editor Simon Rogers, making Avengers: Endgame a top inquiry in not only the movie category, but also as a general search term, in the U.S.

The roundup also manifested how complicated world affairs can be at times—or just how ignorant we are about basic geopolitical facts. According to the top Googled “What is” and “Where is” questions, for example, Americans were puzzled by the location of Sri Lanka just as much as where Hurricane Dorian was last seen. And despite it being three years into the negotiation of Brexit, a considerable number of Americans still have no idea what on earth it’s all about.

Top “What is…” Questions

Top “Where is…” Questions 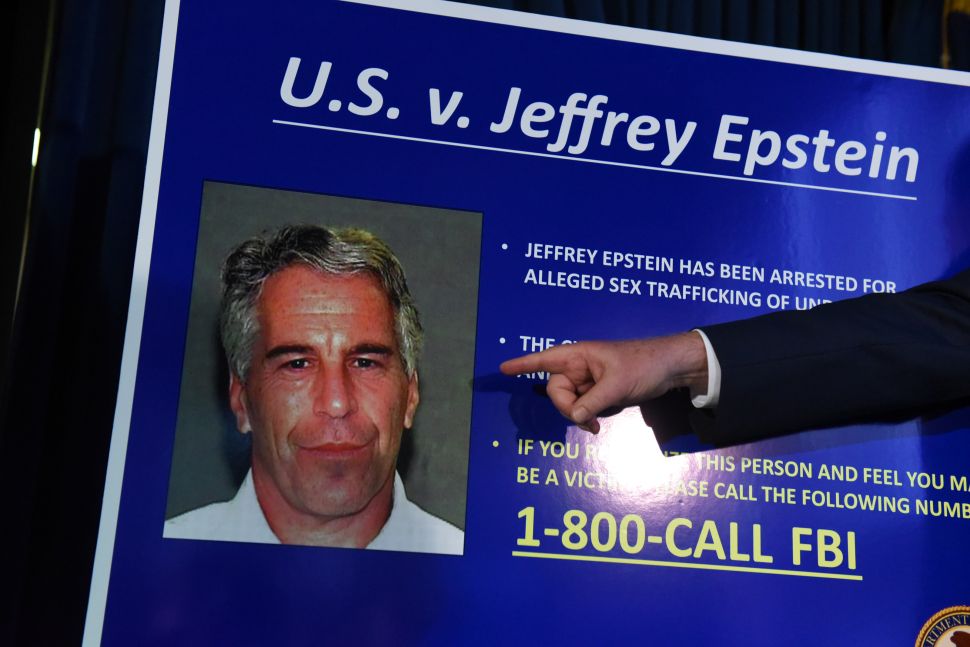