Google’s purchase of Fitbit won’t be completed until the Department of Justice (DOJ) has its say. As The New York Post first reported, the Alphabet-owned tech giant will face the DOJ as it assesses the deal, as opposed to the Federal Trade Commission (FTC), which typically oversees mergers.

The DOJ took over the probe due to a larger investigation of Google’s ongoing antitrust issues, which the agency is already involved in. According to familiar sources, the Department of Justice is concerned with all of the Fitbit user data that Google will have access to if the merger is completed. The DOJ is reportedly especially worried given that much of the information is about consumers’ health via the device’s tracking tools, which is deemed extra sensitive by the government.

SEE ALSO: The Wearable Tech Industry Is Expected to Hit $54 Billion by 2023

The investigation also follows reports that Fitbit users are worried about their information being sold to Google without their consent, which surfaced in the wake of the November acquisition announcement. Furthermore, Google’s buyout of the 12-year-old fitness startup has left the wearables industry concerned about a possible two-company domination of the category, given that the sector is currently led by the Apple Watch. The acquisition, originally due to be completed by early 2020, will see Google paying $7.35 per Fitbit share in an all-cash deal for a total of $2.1 billion.

“Google is an ideal partner to advance our mission. With Google’s resources and global platform, Fitbit will be able to accelerate innovation in the wearables category, scale faster and make health even more accessible to everyone. I could not be more excited for what lies ahead,” Fitbit CEO James Park said in the official announcement at the time.

It seems the DOJ’s probe will likely put a damper on the two companies’ timeline, with legal approval needed in order to officially merge and the proposed date quickly approaching. 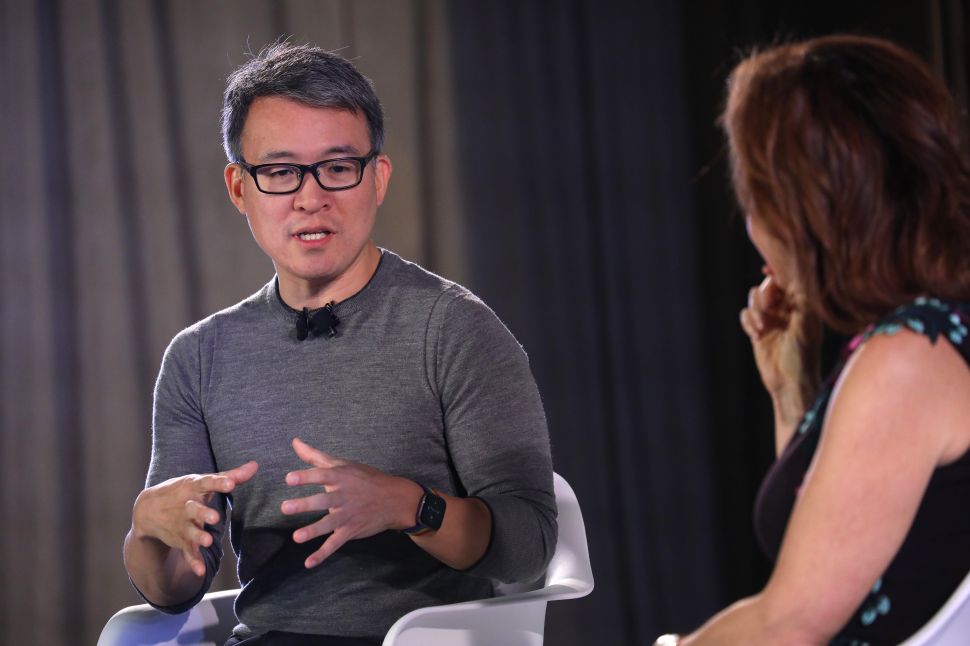