The closing episode featured the main characters first looking back at their achievements as their grown-up selves 10 years into the future, then concocting a massive destruction of Pied Piper, a terrifying rat attack somewhere in the middle and a surprise cameo by Bill Gates in the aftermath of the company’s fall.

The real-life billionaire had only one line. “It’s weird. It really seemed like Pied Piper was going to work. Something doesn’t add up,” he said as himself during a documentary-style interview in the episode. But it was enough to impress the show’s production crew.

“[Gates’ appearance] worked out perfectly,” Mike Judge, one of the show’s creators, told USA Today. “He was actually a really good actor.”

Judge revealed that the show had tried to recruit Facebook’s Mark Zuckerberg and Sheryl Sandberg for earlier episodes but failed.

“It was pretty amazing to have Bill Gates in it. Somebody had asked me around Season 2, ‘If you could get anybody in the show…?’ and I just threw out, ‘Bill Gates.’ We finally got [him],” he said.

“I’m a big fan of Silicon Valley and was excited when they asked me to appear in the series finale tonight,” Gates tweeted on Sunday.

I'm a big fan of @SiliconHBO and was excited when they asked me to appear in the series finale tonight. #AlwaysBlue pic.twitter.com/kDnM81w8IF

They got Bill Gates on to the show for the finale🔥
I'm gonna miss the show😢 #SiliconValleyHBO pic.twitter.com/8q0sHkz7qt 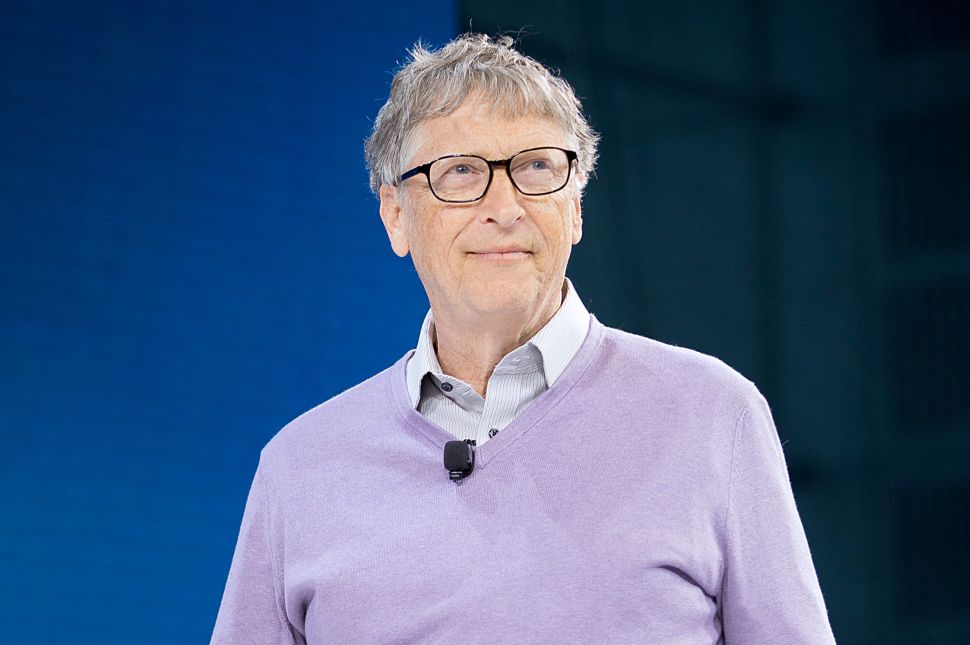