Under AT&T, the re-titled WarnerMedia division is growing upwards and outwards. The entertainment company is launching its own standalone streaming service, HBO Max, which is being positioned as an integral component of the conglomerate’s future. To differentiate the platform from the plethora of streaming services on the market, WarnerMedia is using premium cable network HBO as the foundational building block. To that end, WarnerMedia has added an additional $500 million to HBO’s budget and is pushing to ramp up original development by as much as 50 percent. In order to meet those lofty goals, the network will need to further incubate top-tier creative talent to deliver stories worthy of the brand.

Succession, a tragicomic skewering of the 1 percent through the squabbling and jockeying of the Murdoch-adjacent Roy family, emerged as HBO’s best series in its sophomore season. It landed on numerous lists of 2019’s best TV shows, including those from Vulture, Rotten Tomatoes, The Atlantic, The New York Times and The Ringer, among other notable outlets. Now, HBO is looking to capitalize on the momentum by locking down creator Jesse Armstrong to a new three-year overall deal, TheWrap reports.

The Emmy-winning writer will continue as Succession‘s showrunner while also creating and developing new projects for HBO, per the outlet. Financial details of the deal have not been made public, but HBO does not typically hand out market-setting deals. Still, Armstrong is a good name to keep in-house as HBO develops a handful of hopeful replacements for Game of Thrones. Succession may not be a ratings juggernaut in the same vein as the flagship fantasy series, but it is a conversation-generating force among TV fans that lives up to HBO’s reputation as a curator of quality.

Armstrong is also the co-creator and writer of U.K. comedy Peep Show, co-writer of the dramedy Fresh Meat and has earned credits on HBO’s Veep and Charlie Brooker’s Black Mirror (“The Entire History of You”). WarnerMedia is hungry for new ideas that can help it grow. Locking in Armstrong to HBO is a sound step in support of that mission. 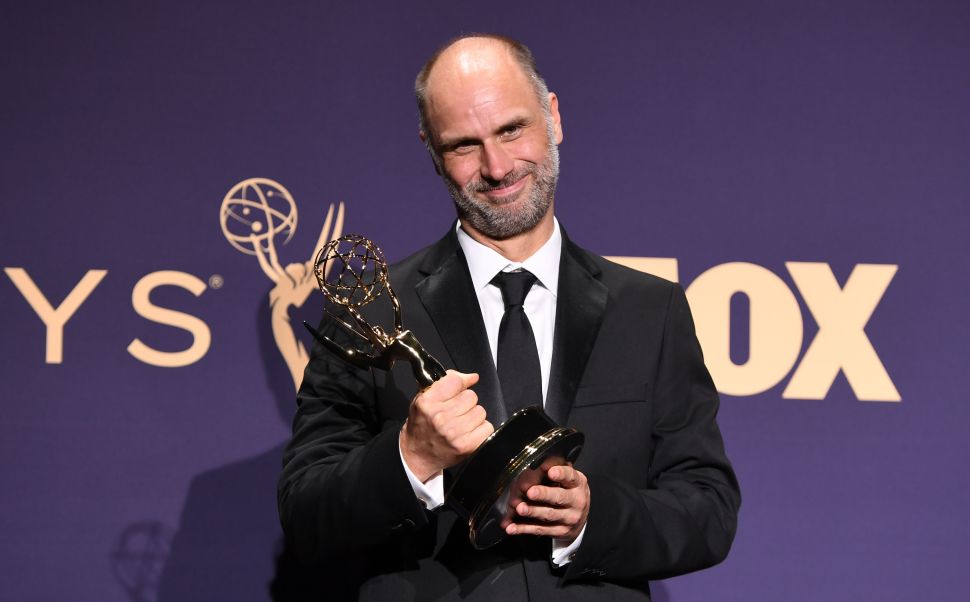