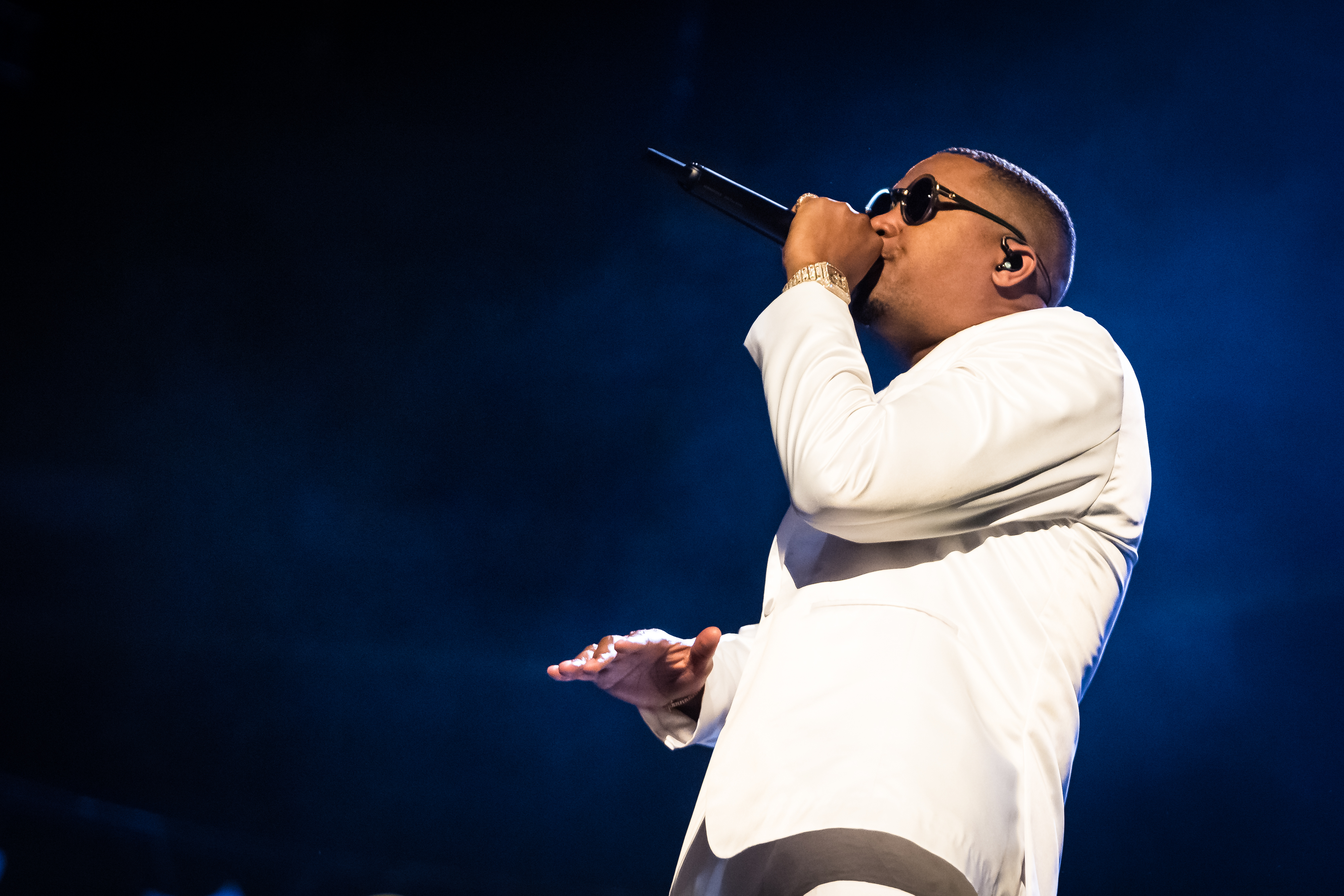 Nas is one of the artists backing the project. Keith Griner/Getty Images

The Rock and Roll Hall of Fame still plays a particularly important role in canonizing musical superstars, but it’s an incomplete arena for the worship of certain genres. Rappers and hip-hop producers and sonic innovators have ruled the charts and steered the direction of culture for the last couple of decades but have yet to see a physical space that reflects the enormity of that shift.

Fortunately, according to the New York Post, there’s currently an institution like this in development. On Thursday, Governor of New York Andrew Cuomo announced that the state has awarded a $3.5 million capital grant towards building the world’s first Universal Hip Hop Museum in the South Bronx, taking up residence in Bronx Point.

The museum, which will be completed in 2023 and cost $80 million, already has the support of artists like Nas and LL Cool J and corporate backing from Microsoft. The museum also currently operates as a temporary space at 610 Exterior St. at the Bronx Terminal Market, but the hope is that the completed location will be able to showcase various elements of hip hop culture in addition to the inevitable lionization of invaluable acts like The Notorious B.I.G., Public Enemy, the Wu-Tang Clan and many others.

Similar to the Rock and Roll Hall of Fame in Cleveland, the hope is that the Hip Hop Museum will draw tourist dollars and inject economic development back into the South Bronx. “The museum is part of the renaissance of the Bronx. The Bronx is coming back,” said Rocky Bucano, the Executive Director of the Universal Hip Hop Museum. “But the museum will be of the people and for the people.” Indeed, two of the most relevant cultural figures to explode into the collective consciousness recently—U.S. Representative Alexandria Ocasio-Cortez and pop-rap superstar Cardi B—both hail from the Bronx. When the museum is completed and glimmering, it will lend physical weight and real estate provenance to an eternally-relevant art form that, like rock and roll, doesn’t really need to be housed in a building, but deserves the honor all the same. 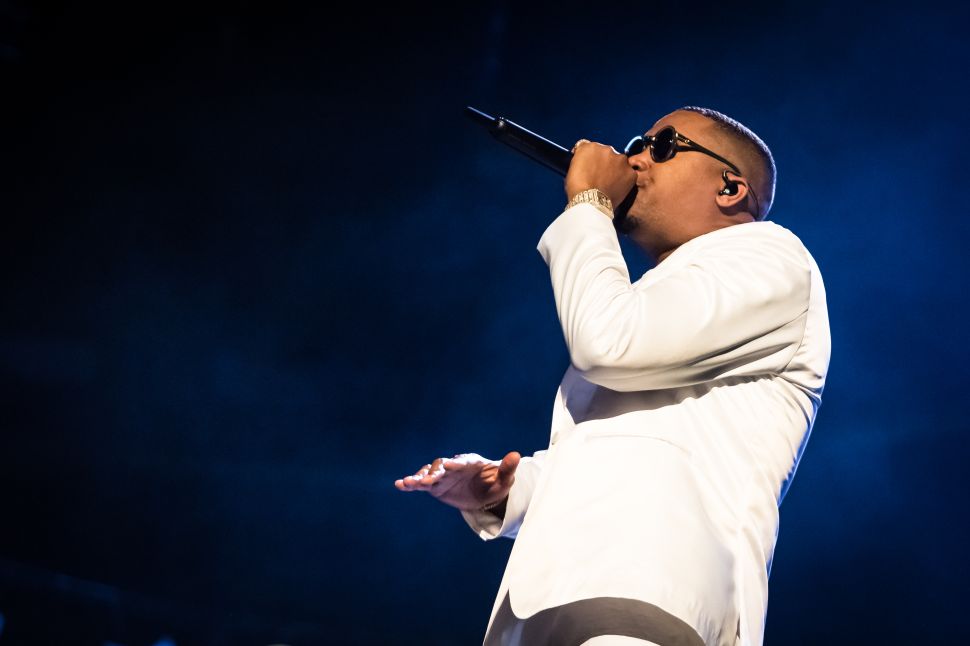