Instagram was one of the culprits blamed in the wake of the vaping crisis, and the platform has finally taken a stance against the industry.

On Wednesday, parent company Facebook announced an update to Instagram’s Brand Collabs Manager tool, which outlines policies and guidelines for users’ monetized sponsorship deals. In the post, the company highlighted new restrictions on promoting adult items, such as alcohol and diet supplements.

SEE ALSO: Despite Vape Hysteria, Data Shows Teen Nicotine Use Is Down

Meanwhile, an all-out ban on branded content featuring tobacco, vaping and guns has been implemented.

“Branded content that promotes goods such as vaping, tobacco products and weapons will not be allowed. Our advertising policies have long prohibited the advertisement of these products, and we will begin enforcement on this in the coming weeks,” Instagram said in the blog post.

The change is due to affect the #spon posts of several big name celebrities currently endorsing e-cigarettes, including pop star Lily Allen, which will surely result in losses of many branded partnerships.

The move by the company comes months after a national vape injury outbreak caused a backlash against e-cigarette companies, including Juul, which has sent the company’s business model spiraling. Given that many teens were found to have been marketed flavored vaping devices via platforms like Instagram, the decision has been a long time coming.

Despite Juul Labs insisting that its products are aimed at adult smokers, the government and public have been adamant about blaming brands for the health crisis. In essence, the social media marketing that made e-cigarettes “look cool” to teens has gone unmoderated in recent months. All the while the Food and Drug Administration (FDA) has been facing mounting pressure to suggest a ban on sales of flavored e-cigarettes to the general public. 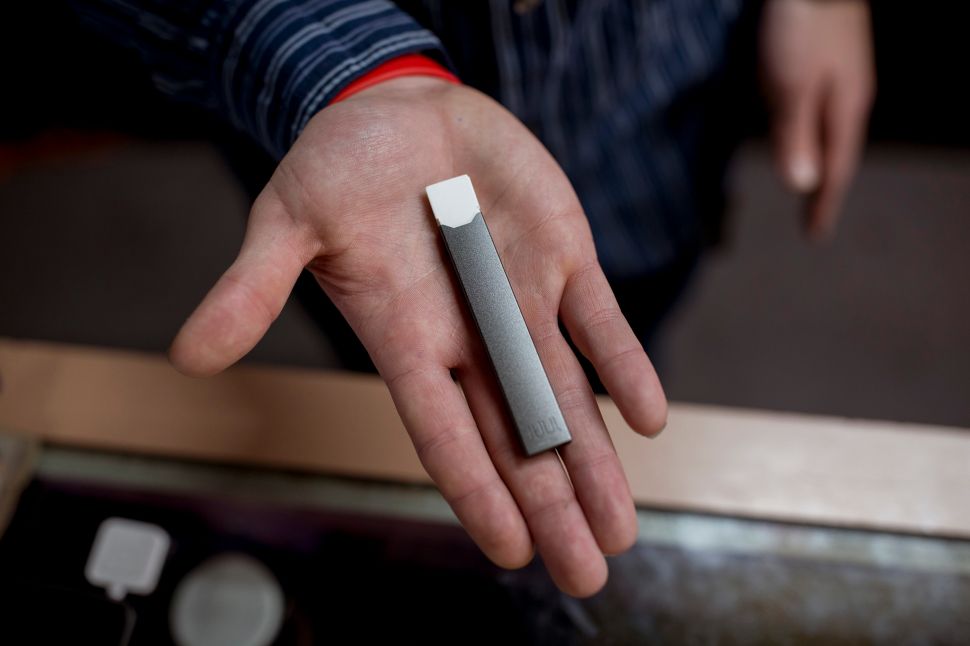