There’s no shortage of reports about war and strife and brutal dictators in the news these days. And you hear about every single crime and messy break-up on social media. But are there more problems now than there ever has been? The answer might surprise you, and give you some hope this Christmas season.

SEE ALSO: Why You Should Watch ‘Die Hard’ This Holiday Season

War does make the news a lot, but maybe there’s a reason. Perhaps it’s because conflict has become rarer, instead of routine. The Center for Systemic Peace (CSP) backs that up. Since WWII, international conflict has declined. And domestic wars, which rose throughout the Cold War, have seen a steady decline since 1992. Even the number of states going to war have fallen, despite the fact that there are more states in the international system, according to the CSP.

Some of this is because there are international organizations more capable of resolving disputes. There are also more democracies in the world, and scholars have strong evidence that democracies are much less likely to fight each other than other types of governments.

Free to Live a Better Life

While it is true that democracy is not on the rise, and more states have backslid toward authoritarianism, there is still some good news. Free states make up the largest category of countries, as nearly half are democratic, according to Freedom House.

What we need to do instead of harp on the shortcomings of democracy is acknowledge that politically and economically free states not only generally care for their citizens better, but also tend to be better for business, care for the environment more, and even defend themselves effectively.

A democracy like the United States is also in the midst of a sharp decline in crime, going on three decades now. Violent crimes per 100,000 people have fallen by more than half from 1993 to 2018, while property crime rates have dropped as well, according to the Pew Research Center.

So why do people think crime is up? My students did some additional research on this a few years ago.  There’s a lot of crime reporting driving a lot of fear that lawbreaking is out of control. And we also found plenty of television shows that have a crime-based focus. I unfortunately see plenty of those when spending time with the relatives over the holidays.

It’s not that you should ignore these reports, but these shows and stories also tend to mislead people about when and where it occurs. Instead of episodes and reports that focus on random attacks at night, most crime actually occurs in the daytime, between people who aren’t strangers. When you know what to look for, you can help see something, so you can say something. That might help lower the crime rate even just a bit more.

Divorce on the Decline

You’ll hear about couples splitting up, wondering what the state of love is, and whether we ever seem capable of staying together. Plus, there are fears about what will happen to a generation of kids with split-up parents.

Here’s another thing. It’s not that half of all married people get divorce. In an Australian survey of many couples, they dispelled some myths. Women working, and both in a marriage being educated actually boosts marriage, the opposite of what the divorce myth preaches. The survey found that the strongest predictor of divorce is… divorce. A smaller percentage of people get married several times. Huge age disparities in the couple’s ages also tend to be an issue.

It’s hard to think about it, but the prophet Isaiah, who preached during some pretty tough times, could also foresee a better world. Here’s are some of the words of hope he offered his people, that times would improve (from the ninth chapter of his book, verses two and five).

The people who walked in darkness have seen a great light; those who dwelt in a land of deep darkness on them has light shined… For every boot of the trampling warrior in battle tumult, and every garment rolled in blood will be burned as fuel for the fire.

Hopefully, even better times are ahead for us, instead of gloom and doom. Much of that depends on us. Will we throw up our hands and see it all as hopeless, or will we study what’s going right, as well as what’s wrong, and take those lessons to heart? Now that’s my Christmas list. 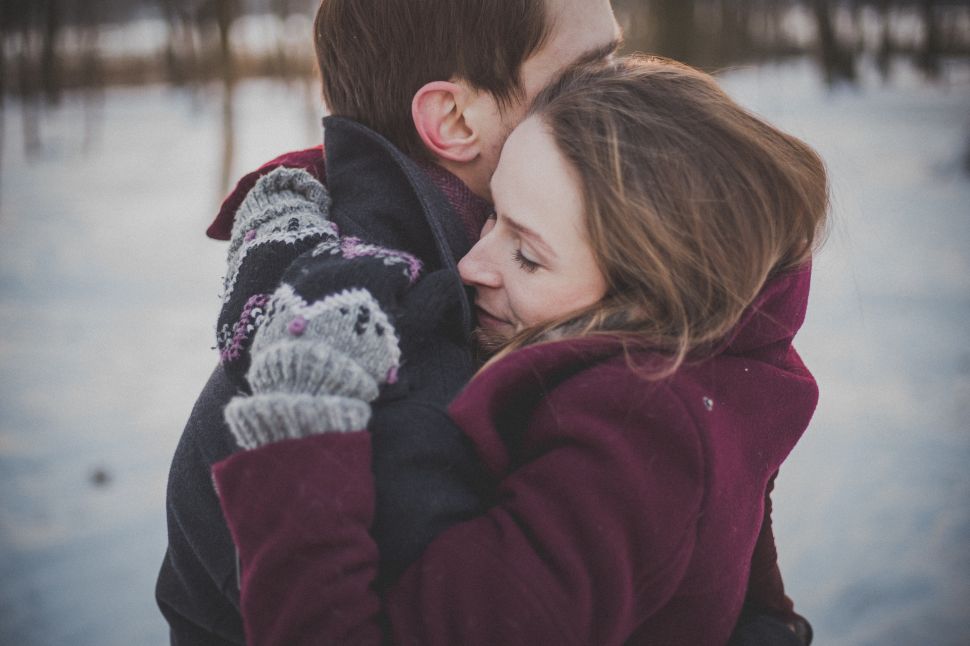