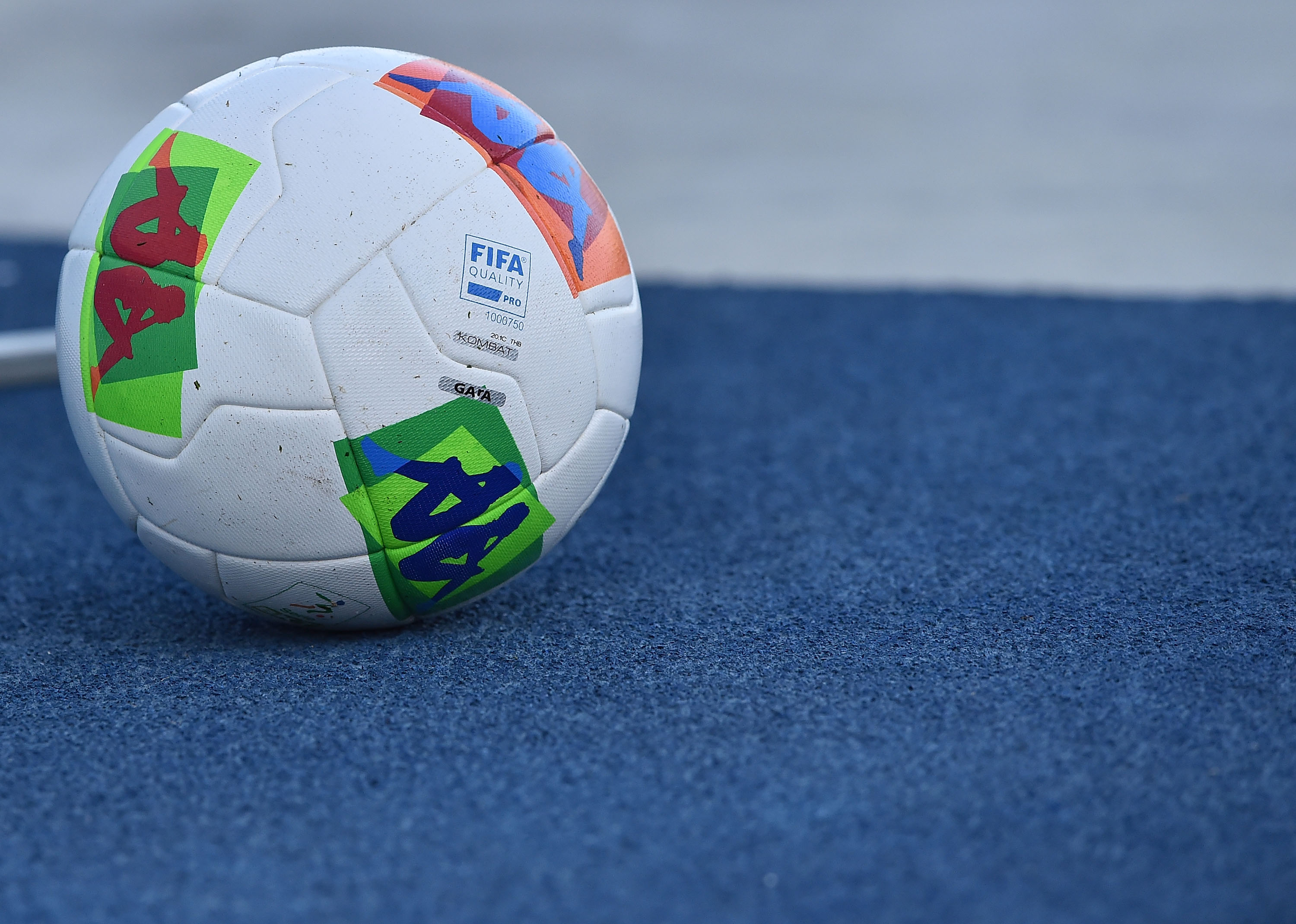 Within the global soccer community, a resurgence of nationalistic and racist sentiments has made life excruciating for a series of professional players who have lately been the target of racist abuse in stadiums and elsewhere. On Monday, Lega Serie A, a professional organization that manages the most elite soccer division in Italy, launched a number of anti-racist initiatives in order to respond to this epidemic. One of these initiatives, a release of new works by the artist Simone Fugazzotto, immediately caught deserved flack for the artist’s choice of subject. Fugazzotto elected to create three monkeys adorned with Italian soccer club colors in response to a racist incident wherein spectators at Milan’s San Siro stadium had called Senegalese player Kalidou Koulibaly a monkey, a catastrophically bad idea that the artist attempted to legitimize by writing on his Instagram that “in the end, we are all monkeys.”

By doubling down on monkey imagery in this context, Fugazzotto has only legitimized the racist language that’s still so prevalent in Italian stadiums, not neutralized it with canned goodwill. As commentators on Twitter have pointed out, his campaign looks like an awful joke. Unfortunately, the artist appears incapable of comprehending the enormity of his mistake. “It was my idea, as the artist responsible for this project,” Fugazzotto told Football Italia. “I have painted monkeys for years as a metaphor for man, in all its forms and variations. I never thought that a campaign of sensibility against racism could be problematic because we really do believe in this fight. I am ready to take on the controversy, as an artist is ready to do anything for his ideas.”

What’s also apparent in the descriptions of Lega Serie A’s other anti-racist initiatives is that the organization clearly isn’t doing enough overall to combat discriminatory sentiments in Italy: their other plans include using facial recognition technology to identify offenders in crowds and gathering an anti-racism team consisting of 20 club soccer players. These are bandaids on a gaping cultural wound, and for that matter, facial recognition surveillance has never helped anyone. Fugazzotto’s massive artistic misfire only reiterates the point that the world has a lot to learn when it comes to diffusing and combatting racism and that the last thing any ally should do is play directly into the hands of bigots. 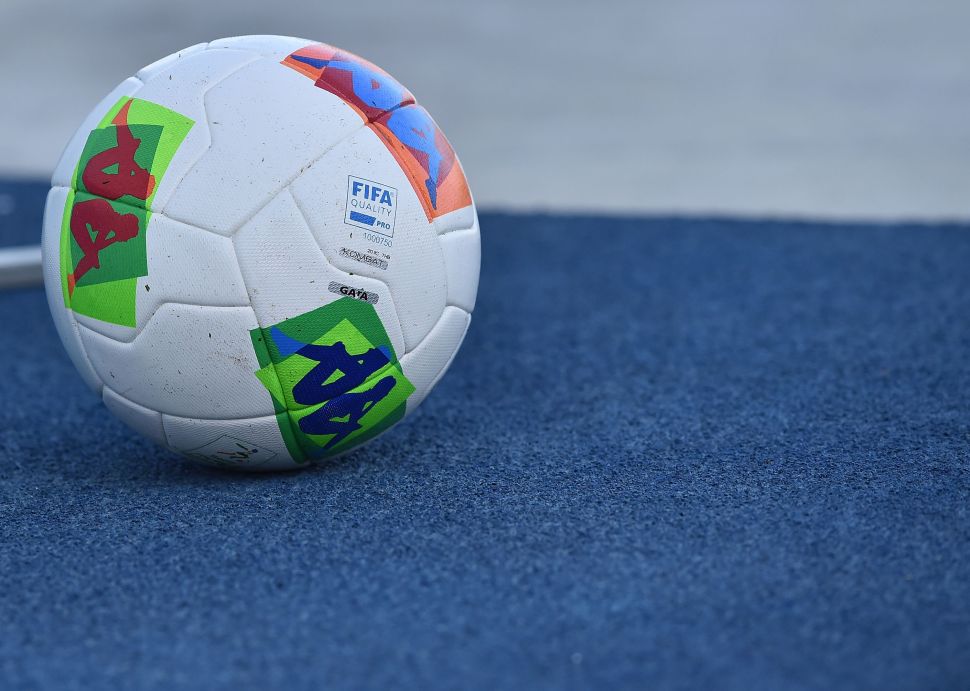