Recently, many conversations regarding the moral authority of large museums and the extent to which their sources of funding should be the focus of public derision have rocked old, storied institutions that house some of the most formidable art collections in the world. As big museums start to draw more public scrutiny, smaller private museums like Ruby City in San Antonio, Texas have been springing up all over the world in earnest. This parallel trend gives critics the opportunity to closely examine the types of personalities that may be defining the art world in the future with their more modestly-executed spaces. One of these personalities is Jens Faurschou, a Copenhagen-based art collector and advisor who opened an exhibition space in Greenpoint, Brooklyn on Sunday.

The newly-opened museum, which is called Faurschou New York, is the latest iteration of the eponymous collector’s mission to organize exhibitions and permanent display spaces all across the globe via his own Faurschou Foundation. The foundation has already established a permanent exhibition space in Beijing as well as a “reoccurring temporary space” in Venice. It seems like Faurschou New York will stand as a testament to its leading collector’s expensive tastes: the museum’s debut exhibition “The Red Bean Grows in the South” includes artwork by Tracey Emin, Robert Rauschenberg and Louise Bourgeois, among several others.

But who is the man himself? According to the New York Times, Faurschou didn’t come from money but instead cultivated his taste for collecting and buying art after studying economics in Denmark, and has accordingly honed an extremely solid business sense that makes him an ideal customer in today’s blue chip-saturated art market. Furthermore, Faurschou informed Artnet that a central part of his foundation’s mission has to do with its relationship with China and the foundation’s desire to see Western audiences engaging with complex ideas about this part of the world. Regarding the museum’s first exhibition, Faurschou expressed hope to Eileen Kinsella “that it makes you think. It’s not just to go in and say, ‘This was beautiful. This was fun.’ I think it digs deeper. And I think we live in a time where it’s really important that people don’t live on the surface.”

Indeed, especially regarding the protests in Hong Kong and the ways in which that discord is affecting the art world, Faurschou’s mission is particularly relevant. 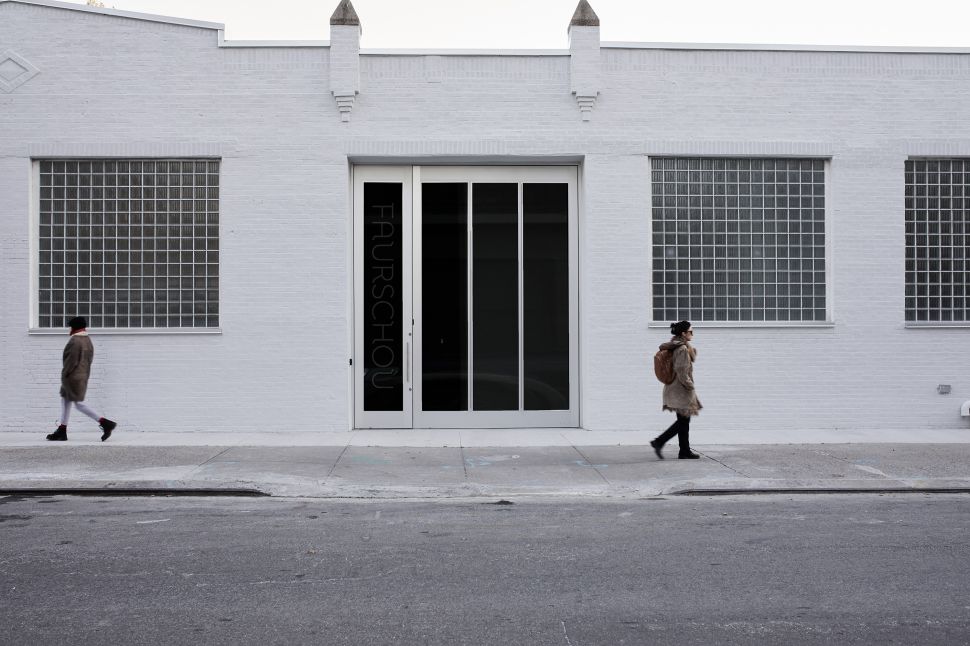