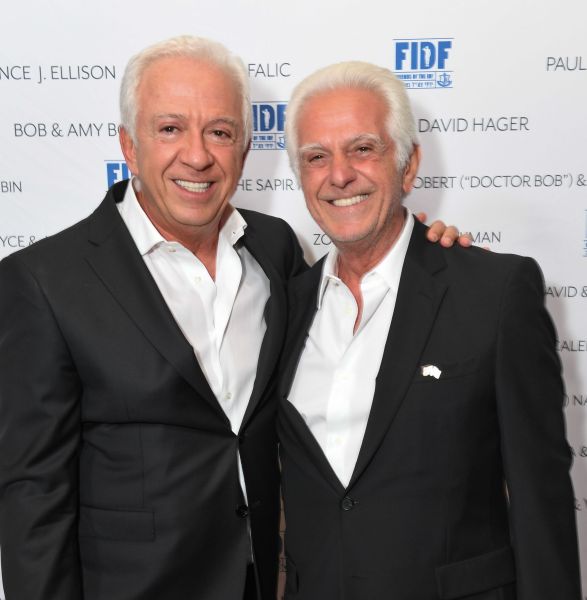 In November of this year, a cluster of events unfolded in quick succession that left nearly 70 employees of the Marciano Art Foundation in Los Angeles without jobs. The workers made moves to unionize, everybody was unceremoniously laid off and Paul and Maurice Marciano, who co-founded the foundation and helped to found the iconic Guess clothing brand, announced that the exhibition that had been running at the time would shut down early due to unsatisfactory attendance. In the aftermath, the laid-off foundation workers have been protesting their unexpected termination, and on Monday, lawyers representing one of the workers filed a complaint against the Marciano brothers accusing them of violating California law.

The lawyers are aiming to get their complaint—which claims that the Marciano brothers are in violation of a law that says employers must provide at least 60 days written notice before implementing a mass layoff—certified as a class action lawsuit. Earlier in December, the Marciano brothers also announced that the Art Foundation would be shut down completely after only being in operation for approximately two years.

Whether or not the Foundation’s terminated workers succeed in getting any sort of back pay or compensation for lost benefits, the Marciano brothers are also going to have to reckon with their dashed dreams of being seen as universally magnanimous patrons of the vibrant Los Angeles art scene. They began collecting art in the early 1990s and soon were major players in the contemporary art market; Maurice is currently Chair Emeritus of the Museum of Contemporary Art in Los Angeles.

It’s also unclear what will happen to the lavish former Masonic temple that the brothers bought in 2013 for $8 million in order to house the foundation, and which apparently contains a great deal of their art collection—David Hammons, Cindy Sherman and Carrol Dunham are just a few of the artists whose works the brothers possess.

Their aspirations for clout in the art world notwithstanding, Paul and Maurice Marciano’s management tactics have been under scrutiny for years, dating back to when the two were still at the helm at Guess, Inc. “The Marcianos are inconsistent when managing staff and the overall company culture. It’s a challenging environment,” a former Guess vice president told Forbes in 2015.

Ultimately, when people with a lot of capital decide to start their own independent arts foundations, they have total control over the organization’s operation and function and can always decide, as the Marciano brothers seem to have done, to shut things down in response to even the slightest whisper of a problem. When decisions like these are made on a whim, people’s livelihoods are sacrificed, and that shouldn’t be OK—not in the art world or anywhere else. 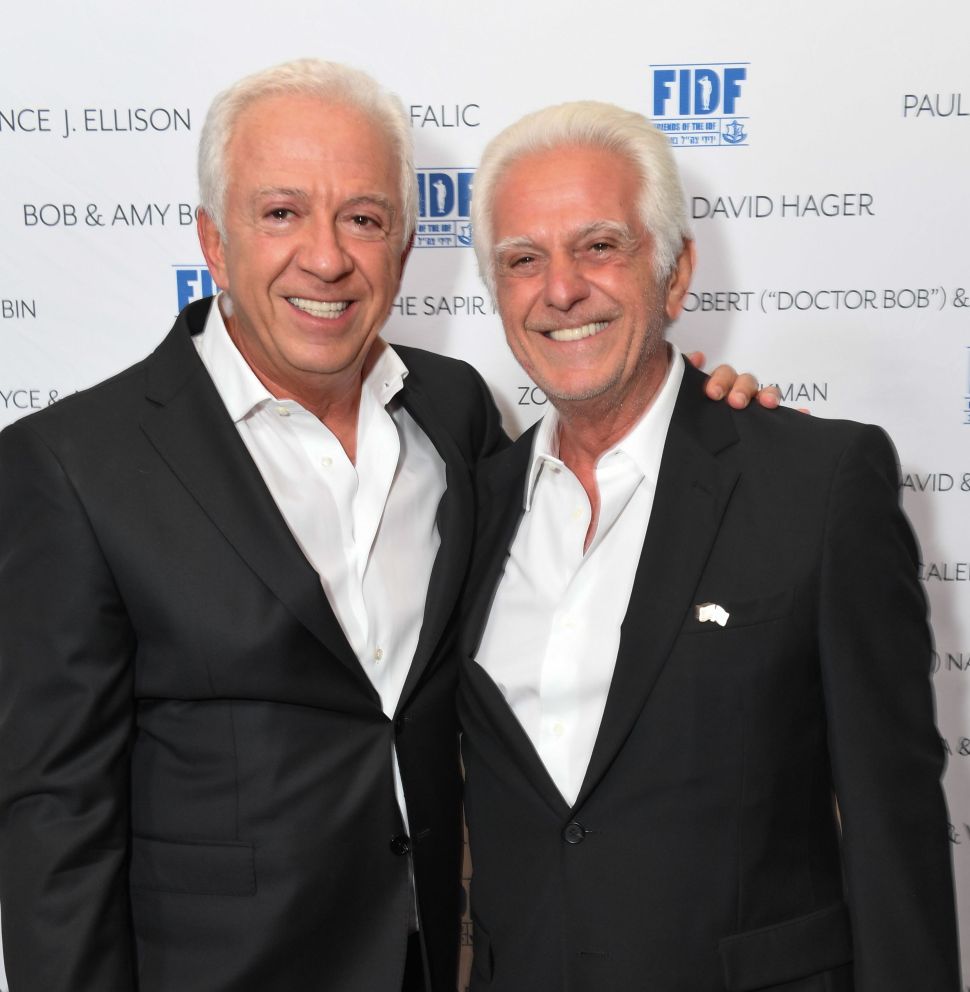