Within the art world, there’s a lot of talk about how technology is disrupting the passages through which work is exchanged, as well as changing the marketplaces that artists use to distribute their creative output for profit. However, there’s perhaps less consistent talk about how the cultures produced by online communities have changed artwork in general, for better or for worse. Rabid Tumblr fandom gave way to GIFs exchanged on Stan Twitter, manipulated paintings of Spongebob Squarepants fetch millions at auction and now, a deeply dorky drawing that’s been harvested for a globally popular meme has sold on eBay for $5,100. This isn’t a huge, blue chip sum, but it’s an indication that what goes on online is as materially relevant to us as any other art object.

The drawing in question was made by James Kunert-Graf, a Seattle, Washington, resident who drew a character for a prompt-style game that took place on the Something Awful forums, an online community that sprung up as the dot com bubble burst was approaching. Something Awful served as an early melting pot for bizarro humor, and Kunert-Graf’s drawing is of “Johnny Fiveaces,” a despondent-looking man playing cards with himself who was apparently created under the premise of envisioning characters for a “low-quality” video game. “This was late 2006,” Kunert-Graf told BBC. “There was a rule: People couldn’t be too critical or too negative. That meant basically anybody who had any skills or talent got fired. Everybody was left making extremely low-quality content.”

I bought the Johnny Fiveaces art.

I genuinely believe it is pure art, and an incredibly important artifact of internet culture. As its steward, I will protect and treasure it forever. pic.twitter.com/33fzmsbcz1

As goofy as this forum was, there’s a distinctly fresh mindset to the idea of making creative work with no expectations of it being good, critically interesting or even lauded at all in the mildest possible fashion. In 2019 and heading into 2020, the things we create on the Internet fold seamlessly into our professional identities, our personal lives and our uncertain futures. It’s almost quaint to think about a time when internet forums were spaces where people could just harmlessly mess around, making intentionally bad art. 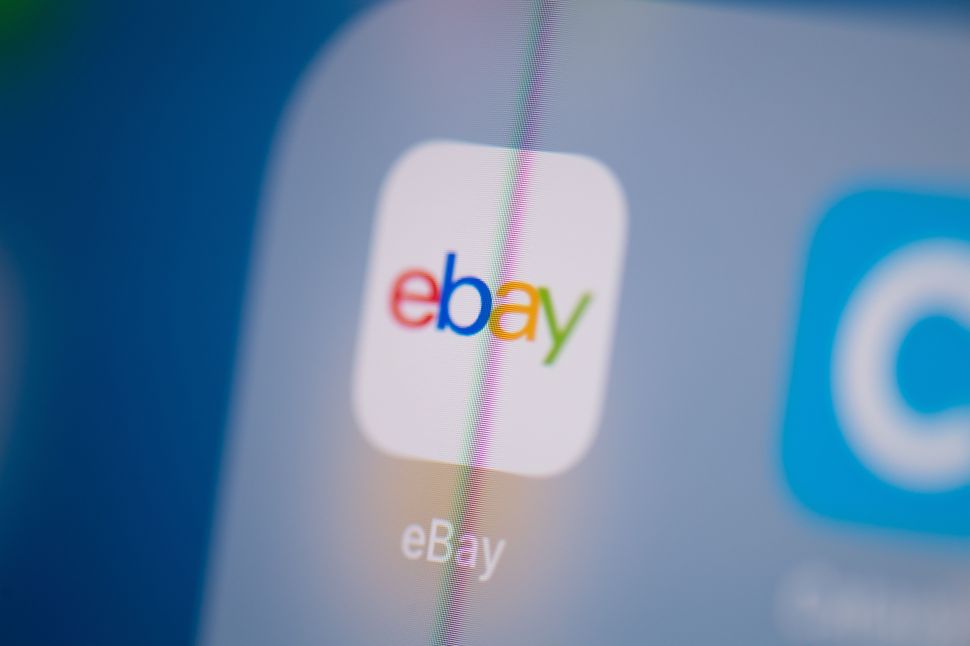