We all know the lore of LSD microdosing in Silicon Valley. It’s been hailed as a job-enhancer in the tech industry. A very small dosage, around 10-15 micrograms, has been noted to lift energy and creativity—without the “trippy” effects. Let’s just say it really helps your focus.

Needless to point out, there’s so many mysteries to unlock about psychedelic drugs. This is due to the incredibly little scientific research that has been done on the topic since psychedelic, such as LSD and mushrooms, have been classified as Schedule 1 drugs.

We don’t know, over a long period of time, if microdosing actually has true positive or negative benefits, largely because of how hard it is to get funding for research.

A big reason why psychedelic drug research got side-railed in the ’60s was primarily because it became intertwined with the hippie movement. Unless, of course, it was the CIA doing top secret LSD “mind-control” experiments under the code name: MK-Ultra.

Acid guru Timothy Leary, whose mantra was “tune in, drop out,” became a target of the establishment and the man. During that era, LSD was seen as the horrific drug that crazed hippies dropped right before they committed the Manson murders. That pretty much nixed all medical research into the potential benefits of psychedelics. In fact, public schools at the time were shown “educational” films, in which those who dropped acid would surely encounter the screams of talking hot dogs.

Smash cut to 2019: Hallucinogenic drugs are now seen as a potential cure for depression, alcoholism and a means to get people off opioids.

Thus, startup company, MindMed, is getting some (get ready for a pun) buzz.

And there are no screaming hotdogs here; MindMed’s mission statement is to discover and develop medicines based on psychedelics. The company’s main priority is “to address the opioid crisis by developing a non-hallucinogenic version of the psychedelic compound ibogaine.”

“There’s a lot of untapped value in psychedelic substances because they’re [illegal],” JR Rahn, founder of the Toronto-based startup, told The Globe and Mail.

The company is less than a year old. And already investors are listening. MindMed announced in November that it had raised $15 million in pre-public financing from Canaccord Genuity, an investment bank which was heavily involved in financing the Canadian cannabis sector. Shark Tank investor Kevin O’Leary was also part of an investment round of $6.2 million. Yes, something must be up—if MindMed got one of TV’s longest standing “sharks” to invest in the venture.

O’Leary explained to Fast Company: “This could save lives, cure depression, help alcoholism, get people off opioids—why wouldn’t I want to be invested?”

The compound, 18-MC (which is based on the natural psychedelic substance ibogaine), has yet to undergo human efficacy trials, but it’s been trumpeted as potentially reducing a person’s addiction to cocaine, methamphetamine, morphine, alcohol, and, not to mention, sugar.

MindMed came about while Rahn was living in San Francisco, working for Uber, where he found inspiration from the Silicon Valley microdosing trend; not only were tech workers using it to get a focused edge, but they were also implementing usage to wean themselves off of stimulants, such as Adderall. His mission, then, became to focus on psychedelics as medicine—that wasn’t based on tripping.

“We feel psychedelics are moving into a high value creation period that is starting to attract institutional investors and not just retail investors,” Rahn said. “You can point out the studies to regulators and say ‘this works.’ That’s a defensible business,” he added, pointing out the wealth of psychedelics-related clinical trials.

MindMed’s endgame is to have patients suffering from addiction be able to pick up these medicines from their local pharmacy with a prescription.

Rahn feels that if MindMed can prove its ability to produce results with these drugs, the laws will change and allow them to push forward.

It’s good to see that research on the beneficial effects of hallucinogens has evolved beyond the scare tactics of the ’60s.

“We feel there is an immense opportunity to create next-gen versions of psychedelics for approval as FDA drugs,” said Rahn. “We believe that hallucinogenic therapies have great merit and benefits for treating addiction.” 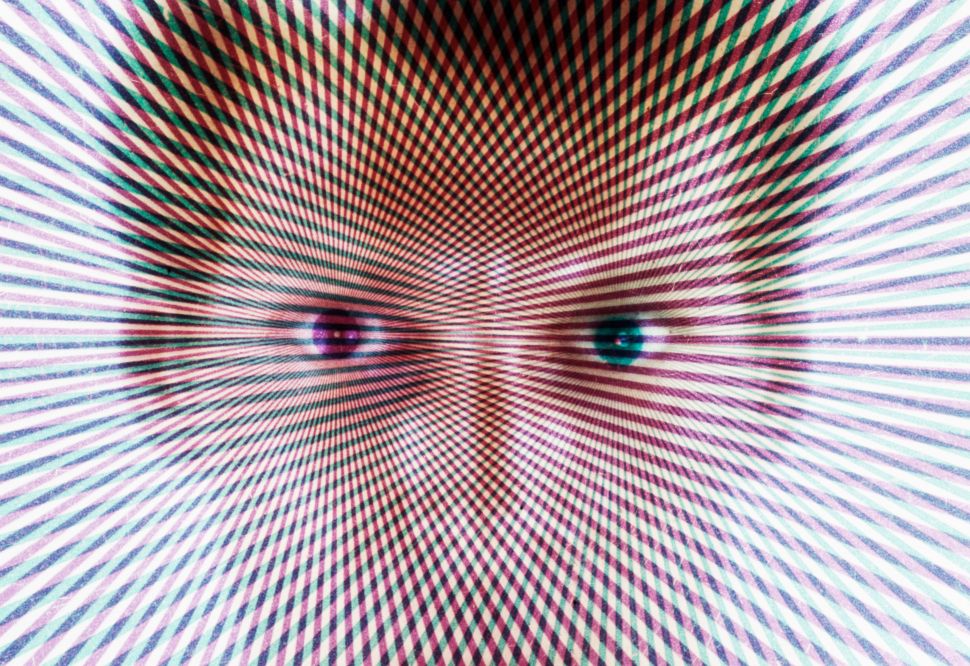