Oftentimes, when it comes to art theft, priceless paintings make harrowing, years-long journeys that take them across country lines and through the grasping hands of only those who only wish to turn a quick profit. However, this doesn’t appear to have been the case when it comes to the Gustav Klimt painting Portrait of a Lady, which was presumed to have been stolen from the Ricci-Oddi Modern Art Gallery in Piacenza, Italy in 1997 but which apparently turned up in the very same gallery earlier this week. Reportedly, a gardener who was getting rid of ivy that was choking the gallery happened to notice a metal panel in the wall, and when he opened it out of curiosity he discovered something very interesting in a hidden compartment.

“I found this box inside a black sack and at first I thought it was trash, but then I called my superiors right away,” the gardener told the Italian media, according to The Telegraph. As the story had previously gone, the painting was snatched from the gallery in 1997 during preparations for a special exhibition that would have showcased Portrait of a Lady. The thieves who were presumed to have stolen it even broke through a skylight and discarded the painting’s frame on the gallery’s roof.

However, all these years later, the gardener discovered the painting tucked away into a trash bag, apparently still residing within the very bowels of the space it had been occupying in the first place. Although the uncovered canvas still has to go through a period of authentication and verification, experts and members of authorities investigating the discovery are cautiously optimistic that the gardener did indeed find the Klimt that had been missing for so long. “We are not excluding the possibility that the painting has been there the whole time,” art detective Roberto Riccardi said.

And honestly, although somewhat absurd, the story does seem plausible: a thief who chickened out halfway through stealing something would be inclined to hide it close to where he found it, just in case he ever wanted to come back for it. To the benefit of art lovers everywhere, it turns out this thief never did. 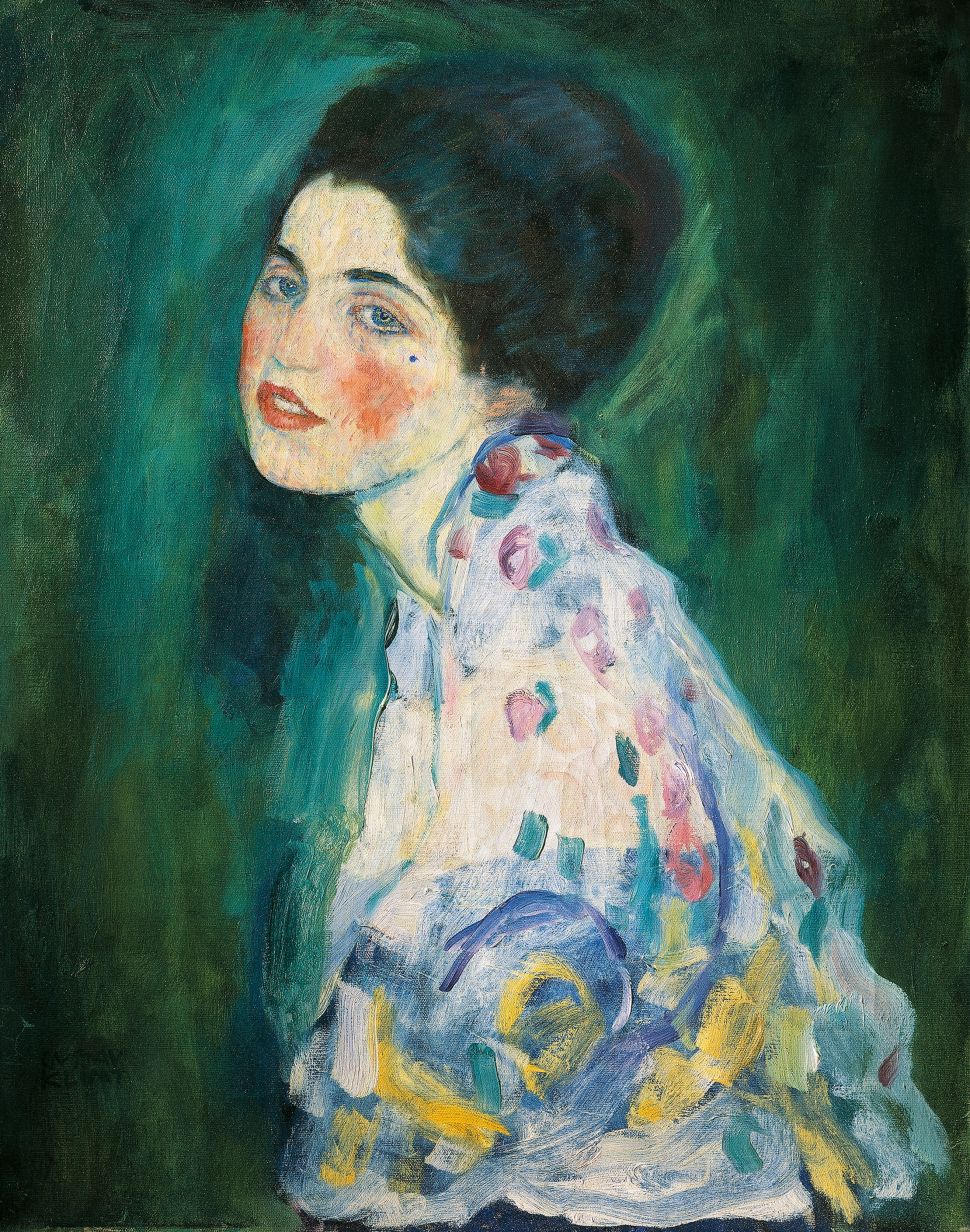