The universe has been Avenged, a new King of the jungle has been crowned (again), and a star-studded story was told in Hollywood. To the average movie-goer, it may seem as if 2019’s best and brightest films have already shined and faded. But December is a month ripe with opportunity for major movies with holiday box office potential and dreams of Oscars gold.

For one reason or another, here are the blockbusters and prestige pictures that need to be on your radar this month.

Point of Interest: 2017’s Jumanji: Welcome to the Jungle unexpectedly broke out big at the box office while competing against Star Wars: The Last Jedi. Now that expectations have been raised, can Dwayne Johnson and company catch lightning in a bottle twice? Sony better hope so.

Point of Interest: Despite the hilarious online meme factory that set up shop in the wake of the first Cats trailer, live-action reimaginings and broad appeal movie musicals continue to do big business. The Internet has its jokes, but an odd curiosity factor and a friendly holiday schedule could give Universal Pictures the last laugh.

Point of Interest: Disney is selling The Rise of Skywalker as the conclusion to the main Star Wars saga that began with George Lucas more than 40 years ago. Though we know there will still be Star Wars movies in our future, Skywalker is set to wrap up three separate trilogies of iconic storytelling that forever changed the Hollywood industry.

Point of Interest: Will Smith is enjoying a comeback year of sorts (Gemini Man not withstanding) and Tom Holland just led the highest-grossing Spider-Man film ever earlier this year. With schools and offices closed for the holidays, Spies in Disguise could be the family-friendly film of choice this Christmas.

Point of Interest: Margot Robbie, Charlize Theron, Nicole Kidman and John Lithgow star in the retelling of Roger Ailes’ downfall at Fox News following an avalanche of sexual misconduct allegations. Some critics have described the film as this year’s Big Short—a biting and energetic commentary on harsh issues.

Point of Interest: Last year, Warner Bros. rushed Clint Eastwood’s The Mule into December so that it would qualify for the following Academy Awards. No nominations followed. Will Richard Jewell, which is receiving a far warmer initial response, break through for the 89-year-old director?

Point of Interest: Adam Sandler gives his best performance in years as Howard Ratner, a hustler in New York City’s diamond district who enjoys the thrill of risk a bit too much. Directors Josh and Benny Safdie follow their excellent 2017 drama Good Time with a fascinating new tale that provides a peek into the filmmakers they could become one day.

Point of Interest: If you thought Christopher Nolan’s Dunkirk was a creative take on the traditional war movie, just wait until you catch Sam Mendes’ triumphant 1917. Mendes and famed cinematographer Roger Deakins may deliver the year’s most unique cinematic experience that should be seen on the biggest screen imaginable.

Point of Interest: A classic tale retold by an up-and-coming director, Little Women is poised to shake up the Oscars race and provide some clarity on Greta Gerwig following her breakout debut with Lady Bird. Has the film industry seen another one-hit-wonder, or something more? We’re betting on the latter.

Point of Interest: While speaking to Observer, Just Mercy director Destin Daniel Cretton revealed how much he cried and laughed while reading the true story of Walter McMillan, who was wrongly imprisoned for the murder of a white woman. Michael B. Jordan, Brie Larson and Jamie Foxx star in one of the year’s last awards hopefuls for Warner Bros. 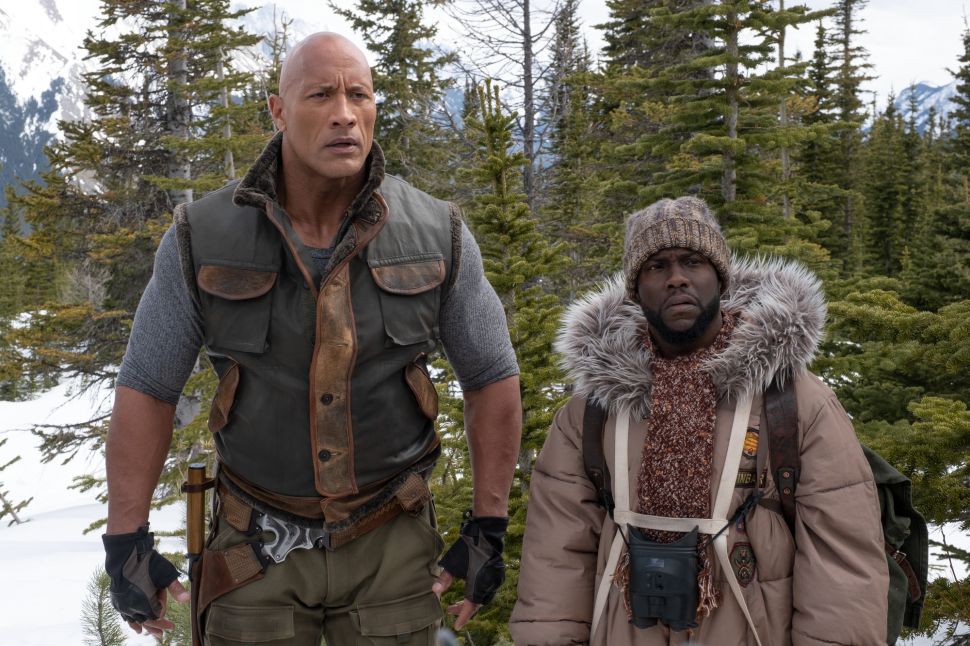