Today, Netflix is dropping a brand new blockbuster movie on us: 6 Underground. Directed by Michael Bay (of Transformers and Bad Boys fame) and starring Ryan Reynolds (who is currently waiting for Disney to figure out the future of his Deadpool franchise) 6 Underground is a loud, bombastic, utterly nonsensical yet nonetheless balls-to-the-wall cinematic endeavor. As ScreenCrush’s Matt Singer aptly wrote, it is the perfect laundry-folding movie. Crucially, it’s also a signpost of Netflix’s film future.

SEE ALSO: How Many People Watched ‘The Irishman’ on Netflix?

6 Underground follows six highly skilled individuals who fake their own deaths to form an elite vigilante squad in order to hunt bad guys. Cool. According to varying reports, the film cost between $150 million and $170 million to produce, on par with superhero blockbusters such as Captain Marvel and Spider-Man: Far From Home. Ryan Reynolds was reportedly paid $30 million alone.

Tens of millions of Netflix users have been checking out Martin Scorsese’s The Irishman and for good reason. It’s a throwback gangster drama from arguably the best living American filmmaker and it features three legends in Robert De Niro, Al Pacino and Joe Pesci. But what the average viewer may not know is that the costly de-aging technology required for the movie pumped up the budget from an initial $100 million to as much as $200 million, depending on which outlet you read.

Over the summer, Netflix also swooped in to acquire Dwayne Johnson’s action blockbuster Red Notice after Universal relinquished its rights over budget concerns. That was understandable given its $160 million production budget and the eight-figure salaries needed for Johnson, Reynolds (again) and Gal Gadot. Theatrical studios can’t take the financial risk of funding a $150 million-plus blockbuster that isn’t connected to pre-existing intellectual property. Netflix doesn’t share that problem and is free to throw more money around as a result.

Assuming the viewership metrics for 6 Underground are at least mildly promising for Netflix, expect the streamer to continue investing in flashy, star-studded tentpoles in order to compete with the major theatrical studios. As blockbusters are the last vehicle of consistently reliable ticket sales, you can bet the old guard of Hollywood is closely monitoring Netflix’s home run swings. 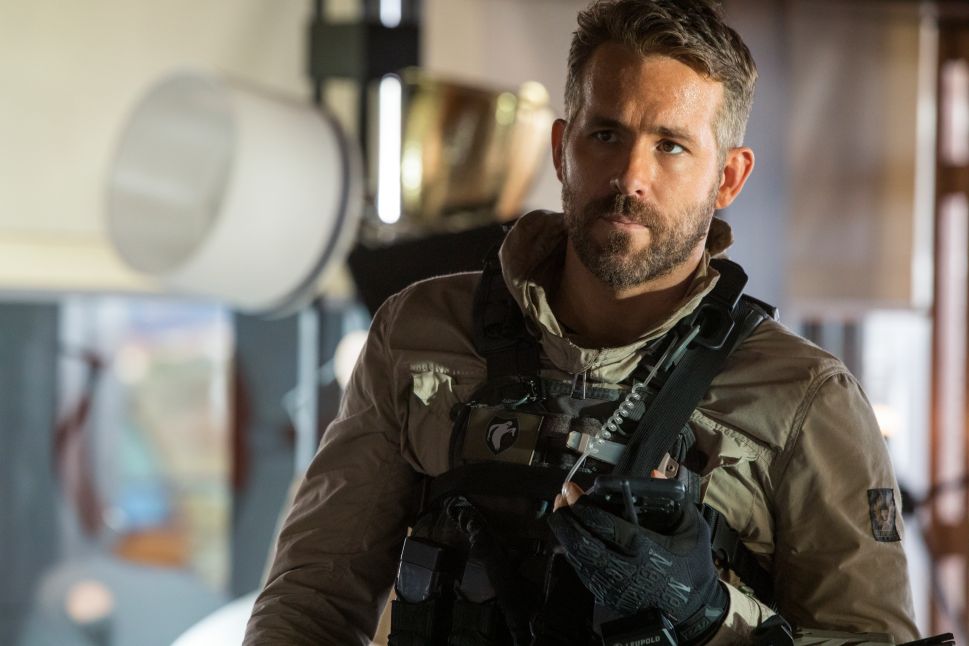