Now that Netflix has outgrown its label as a disruptor within the entertainment industry, its new goal is to achieve homeostasis as the heir to Fox’s vacated throne among the six major studios. Before the Peak TV era and the rise of the blockbuster franchise model, this was largely accomplished by developing talented prospects. Steven Spielberg has mostly made Universal his longtime home, Sony proved to be a safe haven for Adam Sandler and Will Smith for years, Warner Bros. and Clint Eastwood continue to benefit from their relationship. For Netflix, the multi-talented Ali Wong is their first homegrown star.

Wong first came to prominence with the 2016 stand-up special Baby Cobra, which boosted her natural wit and talent with a clever release strategy (Mother’s Day weekend) and a unique selling point (Wong was pregnant in her third trimester). This was followed by last year’s special Hard Knock Wife (pregnant again), this year’s critically acclaimed but short-lived animated sitcom Tuca & Bertie, and this summer’s breakout rom-com Always Be My Maybe, which Wong wrote, starred in, and produced. Now, the comedian is close to signing a lucrative new deal for two new stand-up specials, according to The Hollywood Reporter.

SEE ALSO: Tom Hanks Is Still a Movie Star… Under the Right Circumstances

The outlet notes that HBO was also in heavy pursuit for a stand-up special and a scripted series for WarnerMedia’s upcoming streaming service, HBO Max. But, Netflix topped WarnerMedia’s offer with an eight figure deal for both specials.

Wong is now officially a vertically integrated Netflix superstar who leads critically acclaimed stand-up specials, co-stars in well-received animated sitcoms, and headlines movies that she herself develops all at the same studio. Fans know where to find her—an invaluable ease of access in today’s segmented viewing habitat. As her star continues to rise, Netflix continues to reap the rewards as the platform that helped launch her to stardom. Their symbiotic relationship is free advertising for the streamer, a testament to their nurturing environment in the eyes of other ambitious comedians.

Netflix is mainstreaming comedy in an extension of what HBO once did for the stand-up genre in the 1990s and early 2000s. In the process, it’s helping untapped talent become overnight sensations. Ali Wong is the first to combine her undeniable skills with Netflix’s reach to become a star. She won’t be the last. 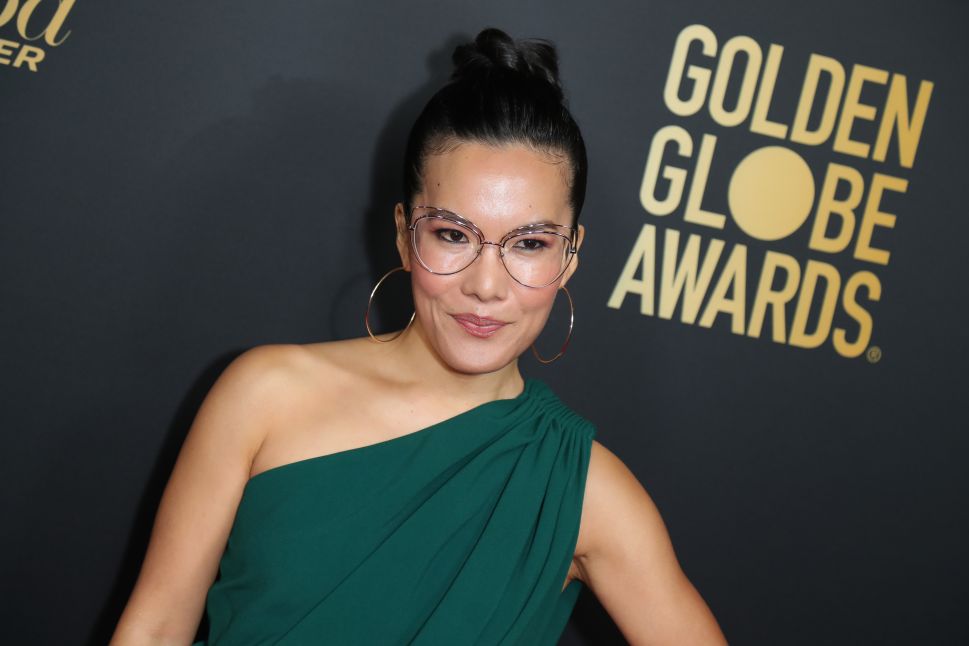