To the frustration of the entertainment industry, Netflix is infamously more secretive about its viewership and box office data than the Illuminati is when deciding who the next President will be. The streaming service will often release selective data regarding certain releases, but without any standardized parameters or time frames that provide necessary context to the numbers. This enables Netflix to spin viewership however they deem fit while leaving outsiders without a clear understanding of its reach.

But Scott Stuber, head of original films at Netflix, says the market-leading streamer is developing a new rubric of audience metrics for its movies.

“You’ll see more numbers from us, more transparency, more articulation of what’s working and not,” Stuber told Variety in a recent interview. “Because we recognize it’s important, sometimes to the creative community. It’s important to the press. It’s important to everything. So we were definitely headed in that direction as a company.”

Netflix has often refuted third-party viewership metrics from audience tracking services such as Nielsen and Jumpshot. But as the chorus of detractors—from industry insiders such as agents and talent as well as the media—have grown louder, the company has begun to make certain concessions. Earlier this year, Netflix began releasing a weekly most-watched list for the U.K. and Mexico and may expand the strategy to other regions. Certain hit films such as Sandra Bullock’s Bird Box and Adam Sandler’s Murder Mystery have also garnered audience reveals from Netflix.

As Netflix’s original film division is still revving up towards its ultimate (and highly ambitious) goals, Stuber says the company is still developing an optimal way to deliver accurate data. The company’s limited exclusive theatrical releases—where Netflix does not report box office totals—also complicate this effort.

“If that asset is perceived as a failure and then four weeks later or five weeks later I put it into an ecosystem where 50 million people watch it, it’s a giant hit for me,” Stuber told the outlet. “But now my consumer has been told by you [in the press] that is a failure when that’s not the full business story.”

“We’re not hiding anything,” he added. “I just want it to be articulated correctly to protect the filmmaker and protect the movie because [box office is] not the whole business for us.”

Stuber said the goal is to find a formula that provides the necessary multi-platform context for the audience data so that box office numbers are not the sole decider of a film’s success or failure. 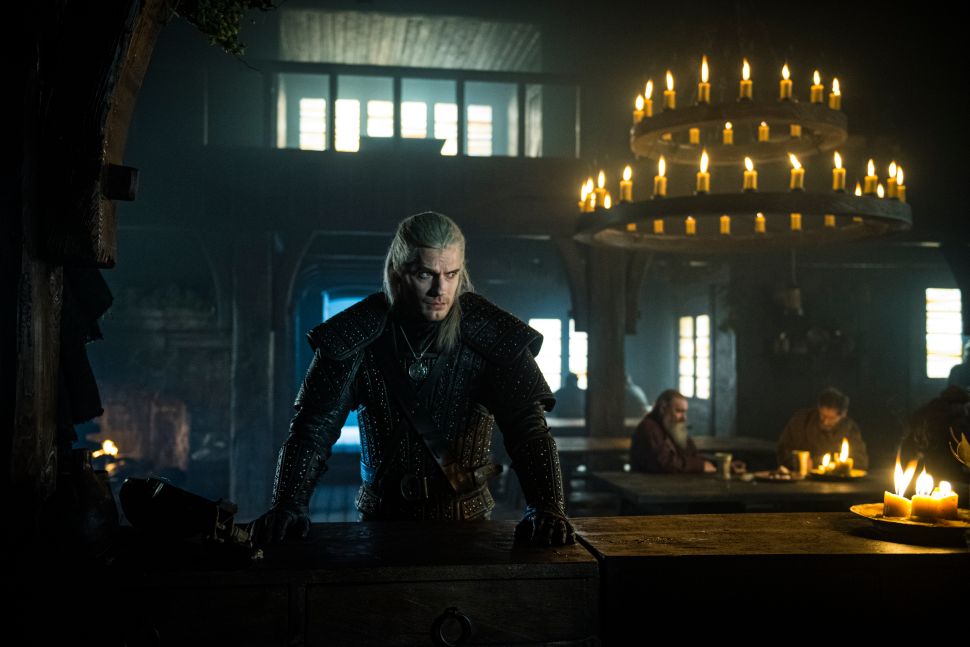