The Walt Disney Company’s new streaming service, Disney+, is aiming to attract between 60 million and 90 million worldwide subscribers by 2024, while WarnerMedia’s HBO Max—launching in the spring—is targeting 80 million by 2025. Even if both ambitious goals are reached, Disney+ and HBO Max will still be playing catch up to Netflix.

The market-leading streaming service currently boasts 158 million worldwide subscribers with its overall reach extending even further. According to a new report from UK research firm Ampere Analysis (per Deadline), Netflix is available in more than 300 million pay-TV households: meaning it is available to consumers through their partnerships with providers like Roku, AppleTV and smart TVs that come loaded with the app. That includes 50 million that were added in 2019 alone, with Western Europe emerging as a growth center. In the United States, Netflix is available in about 86 percent of all pay-TV homes, per the outlet. According to a recent Roku report, there are about 55 million traditional pay-TV homes in the U.S. and 23.8 million cord-cutting homes.

Though the 300 million mark suggests that Netflix hasn’t yet maximized its sign-up rate, it does speak to the service’s impressive level of market penetration. In a world where Apple is connected to more than 1 billion active worldwide devices, availability is becoming a key factor in growth. New competitors have slowed Netflix’s expansion efforts, but the service is still looking to grow its sphere of influence.

In early 2018, Netflix CEO Reed Hastings said that the streamer’s next 100 million subscribers could be “coming from India.” Thanks to the country’s considerable population base, low internet costs, and rapidly expanding 4G network, it is viewed as a potential goldmine for streamers, especially as China continues to exclude foreign streamers. Netflix has even begun developing more Indian originals to appeal to the market. However, according to the report, fewer than 1 percent of all pay-TV households in India subscribe to Netflix. Ahead of the company’s third-quarter earnings report, it looked as if India was among the biggest overseas decliners in daily usage of the Netflix app.

Netflix still enjoys an international lead over its competitors, as it has been investing in overseas regions for years. The next step is to convert that investment, awareness and availability into paying customers. 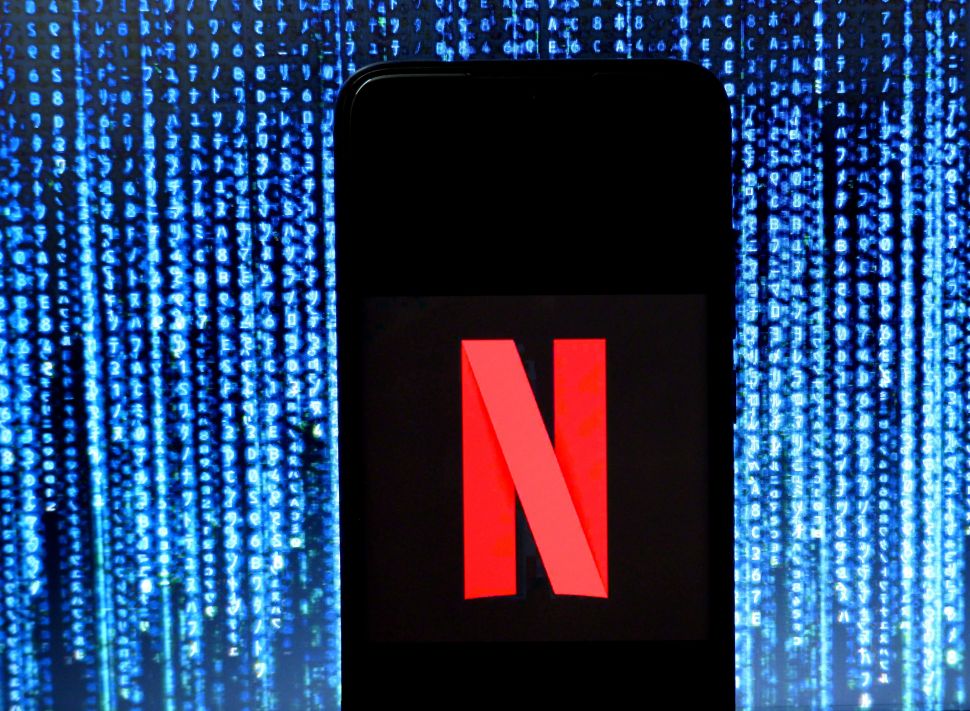