A new apple product (a real fruit) called “Cosmic Crisp,” which took over 20 years of expensive development and boasts an ultra-long shelf life—up to a year when kept in the fridge—hit the market in the U.S. on Sunday, selling for $1.99 a pound at a supermarket in Washington State.

The new variety is a cross-breed of Honeycrisp and Enterprise, intended to combine the juicy texture and the late-ripening characteristics of both breeds. Research began in 1997 by a team of scientists at Washington State University, and the first Cosmic Crisp apple tree was planted in 2017.

Kate Evans, a horticulture professor at Washington State University who co-led the Cosmic Crisp program, said the new apple’s trademarked brand was inspired by the scattering white spots on its red skin, which resemble stars in the night sky. “When you release an apple, you have to get the name out there because consumers are purchasing apples by name,” she said in an interview with NPR.

“Cosmic Crisp is a extremely crisp and juicy apple, and that’s really what hits you when you first bite into it—a good combination of sweetness and tartness,” Evans added.

Washington State University owns the new apple breed’s patent. And planting is exclusively licensed to farmers in the state of Washington for the next decade.

It’s an expensive bet, too. It’s estimated that farmers have invested over $40 million in planting the first batch of 12 Cosmic Crisp trees.

“We think it’s going to change the apple category,” West Mathison, a fifth-generation apple farmer in Wenatchee, Wash. and a licensed grower of the new breed, told local news station KIRO 7. “We’ve been growing apples for a long time. Having been partnered with WSU, we were basically testing lots of varieties and this one really rose to the surface after a lot of years of testing.”

Mathison said the new breed will only be available for about two months this year because it’s the first harvest. When the volume goes up next year, it should be around for a longer time. 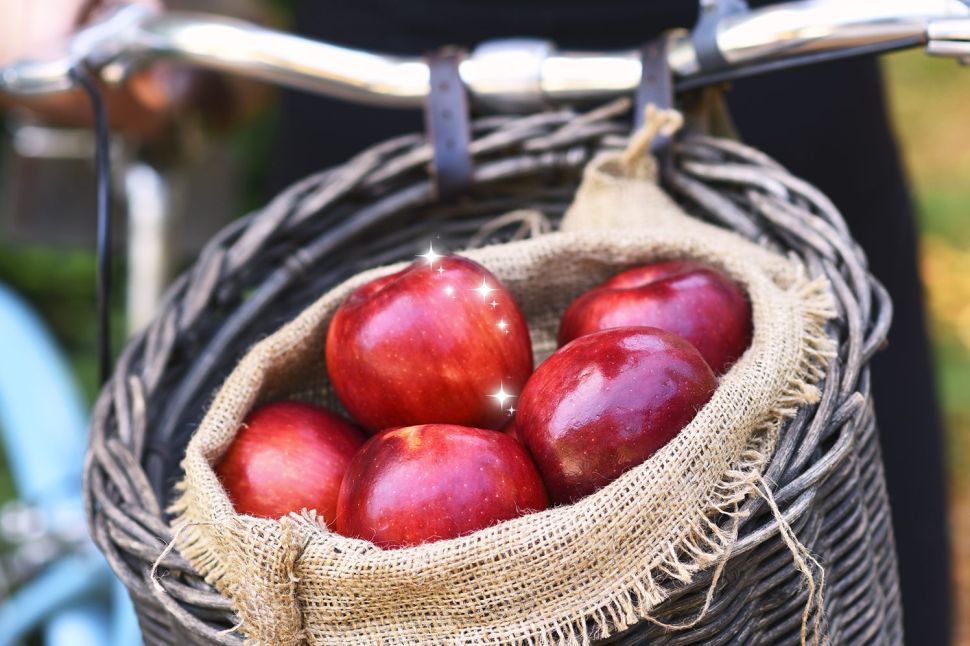