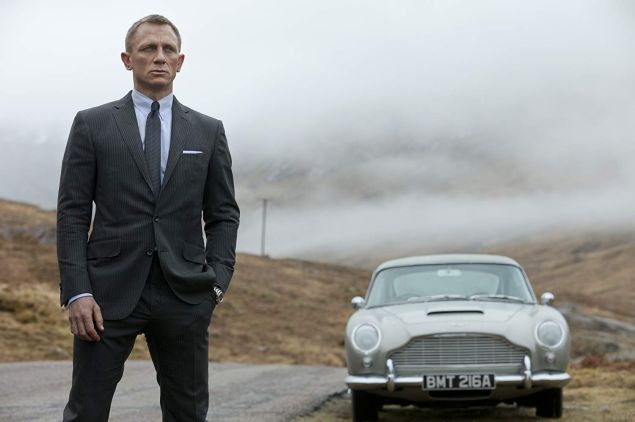 Change is inevitable as nothing in this world is static. But the passage of time need not be an erosion. Rather, it’s a step in a new direction accompanied by unexpected and unique flourishes that compliment the past instead of painting over it. Time is a tapestry, not an erase board.

When viewed through that lens, the sprawling 57-year James Bond movie franchise begins to resemble a cohesive magnum opus as opposed to a series of individual peaks and valleys. They feed into one another despite the franchise’s largely standalone installments. The 1963 DB5 Aston Martin is now the 2021 Valhalla; the campy, cocktail humor of the ’60s has given way to a more serious-minded musing. Change, development, homage, innovation—they’re all swirling together in Bond’s vodka Martini.

SEE ALSO: Which James Bond Is the Biggest Drunk?

Today, the first trailer for Daniel Craig’s final outing as 007, No Time to Die, has been unveiled to the world. It marks, first and foremost, the inevitable arrival of the next Bond blockbuster—a hit so predictable you’d be more surprised by the regularity of the changing of guard at Buckingham Palace. But its contribution to the greater pop culture conversation goes much deeper. Craig is concluding a five-film run that lifted the series to new heights both critically and commercially, helping to redefine a throughly established character and shift the course of Hollywood’s big business in the process.

“One particular trait Craig has brought to the world of Bond is his quiet but granite-like respect and captaincy of the character,” Mark O’Connell, author of Catching Bullets: Memoirs of a Bond Fan, told Observer. “He genuinely cares about getting it right and suggesting and bringing in collaborators who are initially less of an obvious Bond fit, yet have the creative savvy to really add, enhance and nurture the onscreen voice of 007.”

Craig received a producers credit on 2015’s Spectre—the first Bond actor to earn such a behind the scenes title—and suggested Fleabag creator Phoebe Waller-Bridge to punch up the script for No Time to Die. He’s assumed to have played a role in the unconventional choice of director Cary Fukunaga replacing Danny Boyle behind the camera after the latter left, a bold move ripe with opportunity and fraught with risk. Despite past comments from Craig that suggest otherwise, his track record of pushing 007 into new territory speaks volumes about his commitment to the franchise.

Initially, his casting elicited backlash from fans as the dirty blonde, blue-eyed character actor marked a stark departure from the traditional Bond archetype of marble-carved leading men, all jaw-line and one-liner. But 2006’s Casino Royale made it clear that producer Barbara Broccoli was determined to provide the exhausted franchise with a much-needed shake-up (Martini pun not intended).

Craig’s arrival announced a more grounded approach to Ian Fleming’s source material—a shift partly built upon Timothy Dalton’s two-film run—that humanized the character. It introduced the franchise’s first attempt at serialized storytelling that carried over from film to film and better fit with modern storytelling parameters. This was an immediate hit with audiences—who were starved for quality Bond content after a six-year hiatus—and helped to alter the paradigm surrounding the franchise.

“Craig has lent Bond—and Bond movies—a renewed sense of confidence and pride,” O’Connell said. “Before the Craig era, A-list directors, writers and actors were not always a norm. It is partly because Bond kids and fans have now become today’s directors and creators. Yet, it is also because Craig and his cinematic tenure have broken down some of that industry snobbery that once circled Bond.”

2012’s Skyfall ($1.1 billion) and 2015’s Spectre ($880 million) are the highest-grossing entries in the 24-film franchise. Both secured Oscar wins for Best Original Song. Casino Royale (95 percent) is the second highest-graded installment on Rotten Tomatoes. The franchise’s film rights sparked a heated bidding war throughout Hollywood in 2017. Craig stood alongside the Queen of England at the 2012 Opening Ceremony for the London Olympic games and receives set visits from the future king. After years of sub-par entries and waning cultural interest, James Bond is undisputedly cool again.

“Craig revived the wider public’s regard for the franchise by being the best actor in the role the whole series has witnessed,” O’Connell said.

Like the unstoppable march of time, No Time to Die will spell the conclusion of a tenure many fans wish never to end. Broccoli, along with franchise studio Eon, will be hard-pressed to find a replacement capable of portraying a callow rookie’s callous rise through the world of lethal espionage that both honors what came before and separates from the pack. As such, No Time to Die must walk the dangerous tightrope of providing Craig with a fitting send-off while also stepping forward into a new decade of James Bond. Regardless of the outcome, Craig’s legacy is secure. 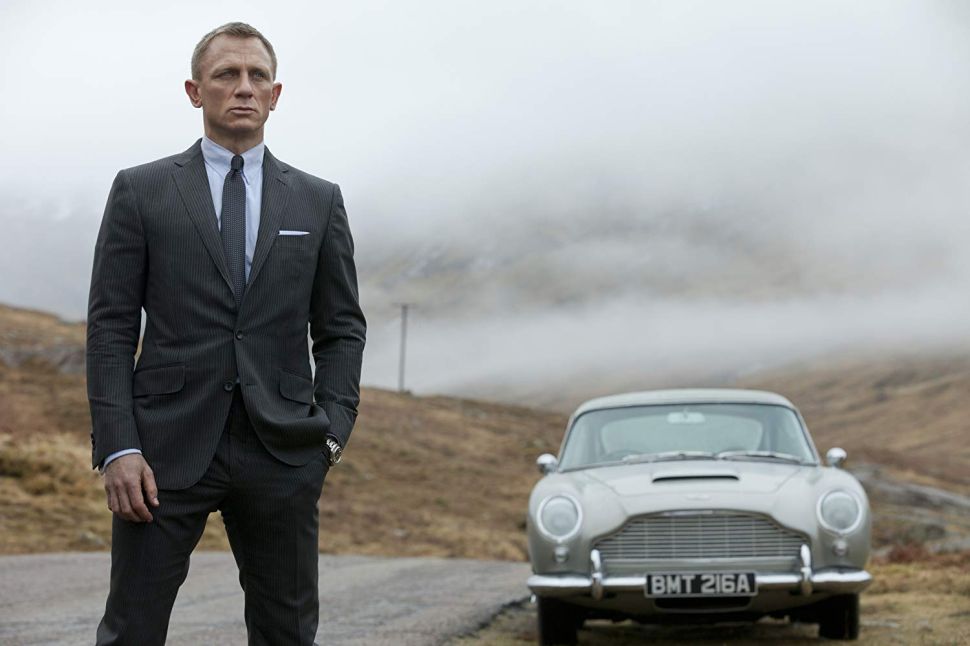