There are thousands of PR firms in New York City, but there are only 50 slots on our annual PR Power List. To salute even more of the great work we’ve seen this year, here’s our honor roll of the most influential firms in the real estate industry. Agencies on previous honor rolls have graduated to the PR Power 50, so watch this space.

It’s a big deal for names like Annabelle Selldorf, Rafael Viñoly, Thomas Keller and José Andrés to show up anywhere, so the fact they bothered with Hundred Stories’ annual “City of Tomorrow” conference says a lot about Robin Dolch’s proudly women-run firm. Beyond media relations—though there’s tons of that—Hundred Stories kills it on classy partnerships, branded content and other smart marketing.

Long-established in Los Angeles, this fast-growing firm hung a shingle in NYC this year, snagging ex-Relevance VP Emily Venugopal to head it up. Travel’s the foundation but its real estate practice is ballooning, with clients like Destination Residences Hawaii; Montage Residences Big Sky; and Mayakoba. Bonus: A busy content division produces custom mags and media for high-end clients.

If luxury real estate’s softening, nobody told Optimist Consulting, whose revenue soared nearly 40% in 2019. The source: New clients like RXR, for its Garvies Point megadevelopment on Long Island; a glitzy new Odile Decq project in Barcelona; one-percenter brands like Audemars Piguet; big-deal Brooklyn buildings like 11 Hoyt and One Clinton; and Brookfield Properties, which expanded its relationship with the firm. 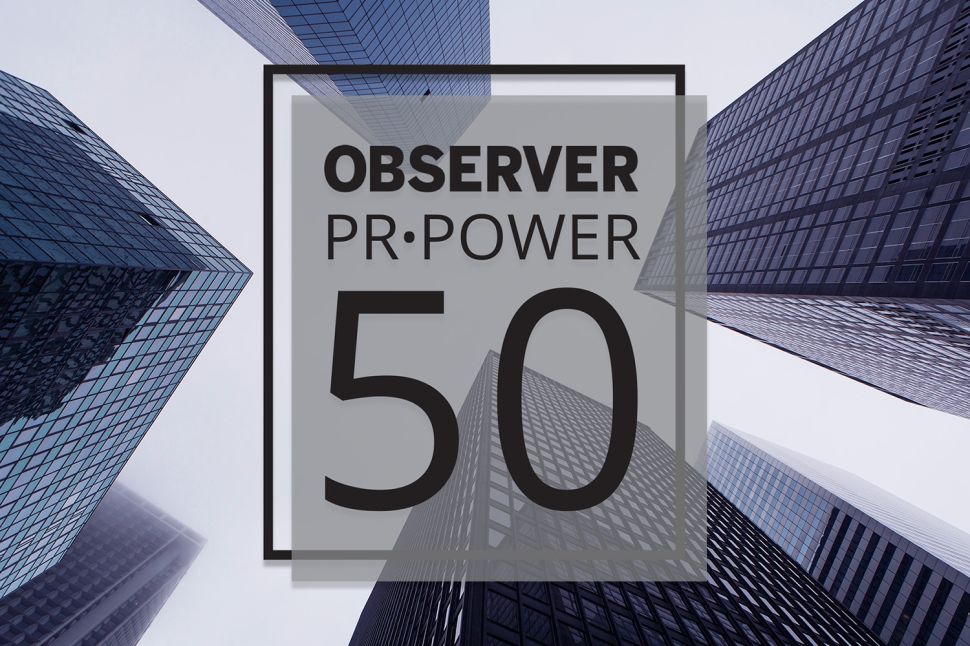