Please don’t accuse me of jumping on the “OK Boomer” bandwagon. I pitched this article to my editor at Observer many moons ago.

With the new year and a new decade dawning, confessions feel like worthy woke behavior… so here is one.

SEE ALSO: Here’s Why Millennials Are the ‘Holistic Wealth’ Generation

As a primetime (1951) boomer, who just relished his 50th high school reunion, here is how I see the degraded environmental, economic and social legacies we are leaving you. Sadly, it is one of abject failure on our part. I won’t sugar coat it. Here goes:

You’re screwed. We knew decades ago what to do, and we ignored it. Ever watch the 1973 film Soylent Green, about the greenhouse effect, CO2’s devastating impact on our planet—a hotter earth, dying oceans, agricultural collapse, over-population—all resulting in urban chaos, economic inequity and political upheavals? Check to all of them.

If you didn’t read Adelle Davis’ 1954 book Let’s Eat Right to Keep Fit, you missed this famous nutritionist laying it on the metaphorical table. Big food was making us and the planet sick, with industrially-processed food and a high-fat, high-sugar diet.

Next came Frances Moore Lappé’s 1971 bestseller Diet for a Small Planet. She warned us that a meat-based diet wasn’t sustainable and our increasing population needed to turn to plant-based foods.

There were hundreds of prophets warning my generation that our transportation choices were leading us to environmental disaster. The end result? The gas-guzzling Ford F-150 pickup is the best-selling vehicle in America. Last year, Chinese buyers purchased 23 million cars. The “China Dream” has morphed into the “China Nightmare of , Air and Soil Degradation.” The air in India’s cities is making the country uninhabitable. Millions sit for hours in Los Angeles traffic, burning fossil fuels while watching the hillsides burn.

On every environmental measure, we failed to leave you a livable, sustainable planet. Along with Greta Thunberg, you have every right to be alarmed and angry.

Contemplate this: My college in Boston (albeit third-tier) cost $1,200 per year. I drove a cab and made enough for a semester’s tuition in three weeks; graduated in 1973 with cash in my pocket; and landed a job in New York at a top advertising firm. While the salary was only $7,500-a-year, my half-share of a SoHo loft on Spring Street cost $100 per month. Apartments were cheap and easy to find.

We have left you with nothing but a struggle—student debt, high costs for shelter and everything else from health care (when obtainable) and food, to transportation and all manner of luxuries, like an evening out. The wealth distribution you’re experiencing far exceeds the distribution disparity in the Boomer group. According to The Financial Times, 1% of 20 to 29 year olds controls 76.8% of that age group’s wealth. Instead of buying beach houses, you buy brunch.

It did not have to be this way, but tax and corporate monopoly rules are made by the wealthy and their lobbyists. Therefore, you are forced to buy our assets—houses, stocks, bonds—at super high prices.

Economic growth is about half of what I experienced. Even with current unsustainable trillion-dollar deficits, GDP growth of 2% is the new norm.

No one I knew lived at home when they graduated college. No one had three roommates and was still broke. Those of us who saved and lived below our means, enjoyed fantastic returns in the housing and stock markets. I sold my prime Greenwich Village co-op for over 10 times what I paid for it.

If you’re lucky, you will inherit some of the $68 trillion in wealth that will pass down over the next few decades. Ironically, Morgan Stanley estimates it would cost almost this much to stop global warming. Perhaps you should put that inheritance into green investments to save the planet and yourself!

It’s no wonder why Bernie Sanders, Elizabeth Warren and Alexandria Ocasio-Cortez, with their tax-the-rich socialism, are the favored candidates of the young. You could look at their platforms as a “claw back” for all of the policies we wrote to enrich ourselves, at your expense.

Way back in the Woodstock era (1969,) we thought it was fine to be black, gay (or any other sexual orientation), smoke pot or have an abortion.

Every single day, these same cultural and racial issues are being fought. That’s my generation’s failure of shocking proportions. We had Guess Who’s Coming to Dinner and thought the racial issue was settled. You have Queen and Slim. Last year, the Supreme Court said it was OK to deny a gay couple a wedding cake. Pot has been legalized in many places but only after a half-century which saw millions of minority youth incarcerated and their lives ruined.

More states now restrict abortions than at any time since the 1973 Roe v. Wade ruling.

To summarize: The inheritance we Boomers are leaving you is a hotter, nastier planet on which you will struggle to have a nice life, while fighting for human rights that should have been granted a half-century ago.

For all of the above and lots more, please accept my generation’s apologies. 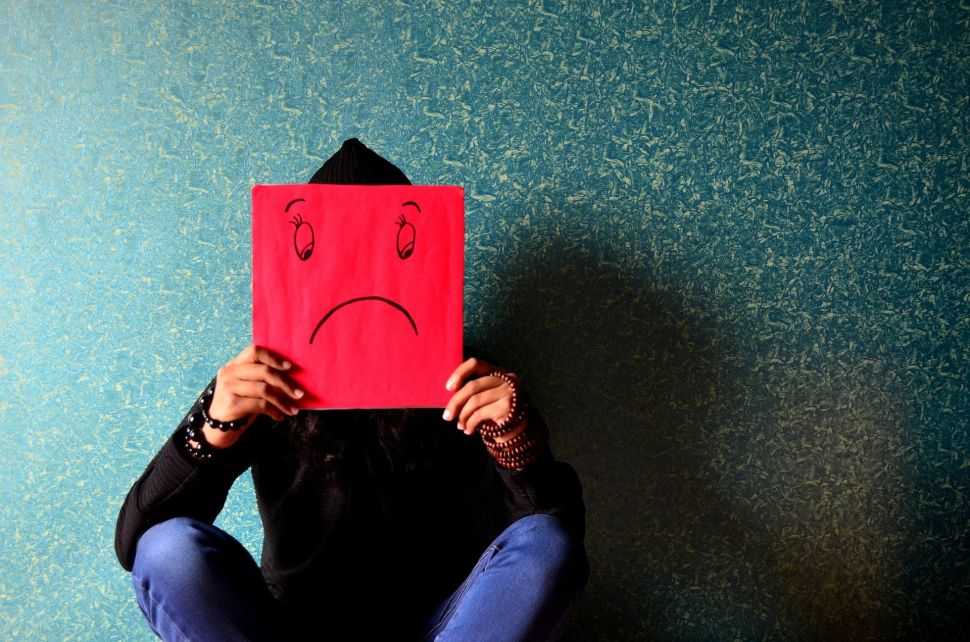