After all that speculation about how Prince Harry and Meghan Markle would spend their first Thanksgiving with their son, Archie, we now know that the Sussexes decided to celebrate the holiday with just close family, away from the United Kingdom.

The Duke and Duchess of Sussex are now in the midst of their six-week break from royal duties, and royal reporter Omid Scobie confirmed on his The HeirPod podcast that Prince Harry and Meghan are “away…on their break right up until Christmas,” and that they celebrated Thanksgiving “privately with close family.”

We assume that means they were with Meghan’s mom, Doria Ragland, so perhaps the couple did opt to fly to Los Angeles, where Doria resides, to have a cozy Thanksgiving on the West Coast. There were some rumors that Meghan had changed her mind about making the long journey to California for Thanksgiving, as it’s a lengthy trip to embark upon with baby Archie, and that the Sussexes were considering having a Thanksgiving at Frogmore Cottage, in Windsor, and have Doria come to the U.K. instead. But it seems the Sussexes chose to keep the original plan and head stateside.

They might even be staying stateside for the Christmas holidays, as they aren’t joining Queen Elizabeth, Prince Philip, Prince Charles, Prince William, Kate Middleton and the rest of the royals at Sandringham, and will celebrate with Doria and Archie instead. Perhaps they’ll have found that rumored second residence by then, as Prince Harry and Meghan are reportedly contemplating scooping up a home in Malibu or elsewhere in Los Angeles to keep as a West Coast base. 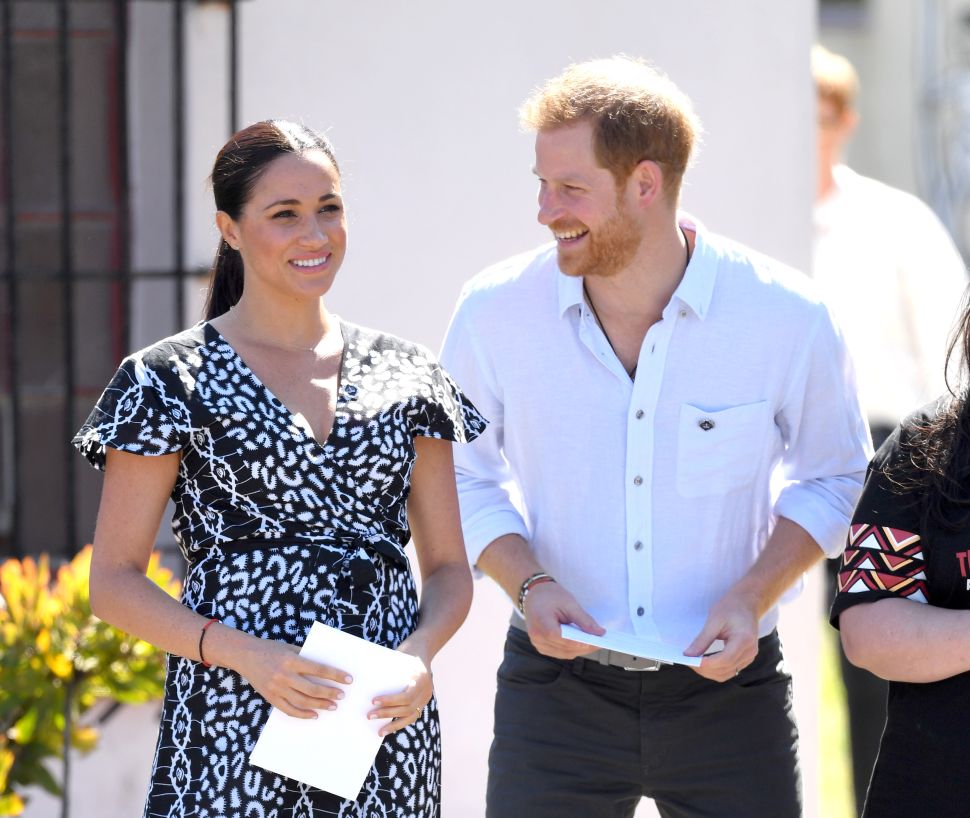