Even though Prince Harry and Meghan Markle are skipping Sandringham festivities with the royals this year, there could be two very special additions for a big part of the holiday traditions. Prince William and Kate Middleton’s two oldest children, Prince George and Princess Charlotte, will be joining the rest of the royal family at church for the first time this year, reports the Sun.

Every year, the senior royals travel to visit Queen Elizabeth at her Norfolk estate for the holidays, and they all attend Christmas services at St. Mary Magdalene Church. While Prince William and Kate do bring their children to Anmer Hall, their Sandringham country home, none of their kids have ever accompanied their parents to services. But now that Prince George is six and Princess Charlotte is four, that’s all changing.

“It will be so sweet. George and Charlotte will make their Christmas debut, as long as they’re both on good form on the day,” a royal source told the Sun. It’s a “rite of passage,” and while the Duke and Duchess of Cambridge didn’t want to “expose their children too early,” they “feel they’re old enough now.” Prince Louis, however, will stay at home.

It’s Queen Elizabeth who calls all the shots on Christmas Day, and per the Sun, having Prince George and Princess Charlotte participate in the much-photographed walk from Sandringham to church could also help “emphasize the positive future” of the royal family after the Prince Andrew and Jeffrey Epstein scandal.

Prince William and Kate did bring Prince George and Princess Charlotte to Christmas services with the Middleton family in the past, as the family was photographed going to church together in 2016, but the little Cambridges have never gone to St. Mary Magdalene services with the royals.

The Cambridges are set to have a big holiday break, as after they spend time at Anmer Hall, they’re reportedly heading off on a family vacation. According to the Sun, Prince William and Kate want to take their kids on a ski trip shortly after the new year. 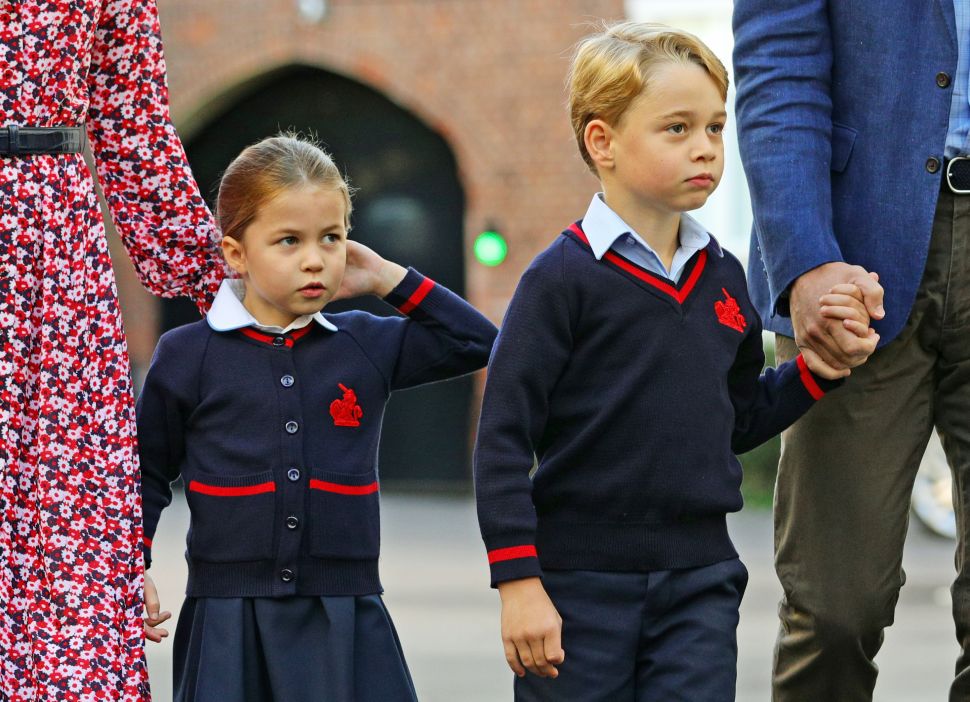