PRIZM Art Fair is currently one of the largest and most impactful exhibitions of African diasporic art happening during Miami Art Week. Founded in 2013 by Mikhaile Solomon, this art fair has, from day one, set its sights on creating a more equitable vision of representation in the art world. Now in its seventh year, the fair continues to flourish in its quest to share the diverse visions of the diaspora, featuring artwork from over 43 artists representing more than 13 countries, and presenting a wide array of art from the Caribbean, Africa, Europe and the Americas, including local Miami-based artists.

“I started PRIZM because I watched a few art fairs and realized they were not enough,” Solomon said when asked about the fair’s origins. Prior to establishing PRIZM, Solomon was already asserting herself in the art world as an arts advocate with a background in architectural design, education, and community development. A Miami native with roots in St. Kitts and Nevis, she was all too familiar with the lack of visibility and resources not just for black artists but also the galleries who represented them. While working on a number of projects in Miami and having interactions with artists who were seeking a similar experience, she decided to form her own fair. “There wasn’t an equitable representation of African diasporic artists in the ‘status quo’ art market,” she said.

The first iteration of PRIZM featured 25 artists in downtown Miami, who served to “challenge the notions of what the African diaspora and emerging art markets [were] creating,” as the initial release stated. The goal was to create more culturally and educationally immersive programming, while supporting and recognizing the contributions of visual artists on both a local and global scale.

This year’s curated exhibition, “Love in the Time of Hysteria,” is a collaborative endeavor with Solomon, William Cordova, Ryan Dennis, Naiomy Guerrero and Oshun Layne. The show illustrates how love, compassion and respect endure in a social milieu riddled with divisive political rhetoric, unprovoked attacks on members of marginalized communities and broad societal malaise as a result of economic inequity. The title is inspired by the novel Love in the Time of Cholera by Colombian writer Gabriel García Márquez, one of Solomon’s favorite writers. This year’s fair questions how these factors can alter and transform mindsets, and how love impacts us not only interpersonally but also communally and intergenerationally, and can build bridges of understanding between estranged communities.

In what ways are we loving each other, how are we showing and practicing our versions of love? The selection of artists in this year’s iteration yields an impressive nod to the answers to these questions, with work from pioneering artists such as Lola Flash, Adama Delphine Fawundu, Laylah Amatullah Barrayn, Victor Ehikhamenor and Charly Palmer, whose names barely begin to tip the iceberg of this diverse representation. The galleries representing them include N’namdi Contemporary, Morton Fine Art, TILA Studios and Richard Beavers Gallery. In addition to an impressive lineup of artists, PRIZM also features programming that includes some of the top influencers of the black art world who are often overlooked by more mainstream art fairs. “Most of the people who support what I’m doing are black, and that’s a beautiful thing. I’m motivated by that, and by the notion that we can actually be extremely supportive of each other,” Solomon said.

Art fairs are known to present an elevated vantage point of art on a global scale, and their powerful influence can be artfully implemented in their exclusivity. Solomon has created a cutting edge model with PRIZM; she breaks barriers by welcoming in increasingly diverse artwork and programming that form a strong foundation for future communal egalitarianism. “I think part of the definition of having real power,” Solomon explained, “is having the ability to annihilate someone but choosing not to, and doing something more positive with it.” PRIZM involves a variety of thought-provoking influential movements and platforms such as Black Lives Matter, Black Art in America, Support Black Art, Art Above Reality, and Art X Official in their programming, representers of the African diaspora both in real life and online. This is a rare amalgamation in an art world known for tokenizing black entities in their selectiveness of who will be the lucky one out of many to represent the non-monolithic ontology of the African diaspora.

With black art finally getting the spotlight it deserves, there is also the question of whether the support is genuine or simply a continuation of the current trend of capitalization of black creativity and culture. With PRIZM Art Fair, Mikhaile Solomon makes her objective abundantly clear: the African diaspora has always been at the forefront. She’s a trailblazer who created an art fair that reflects the community it seeks to serve and continues to be cutting edge in its presentation. What’s not to love? 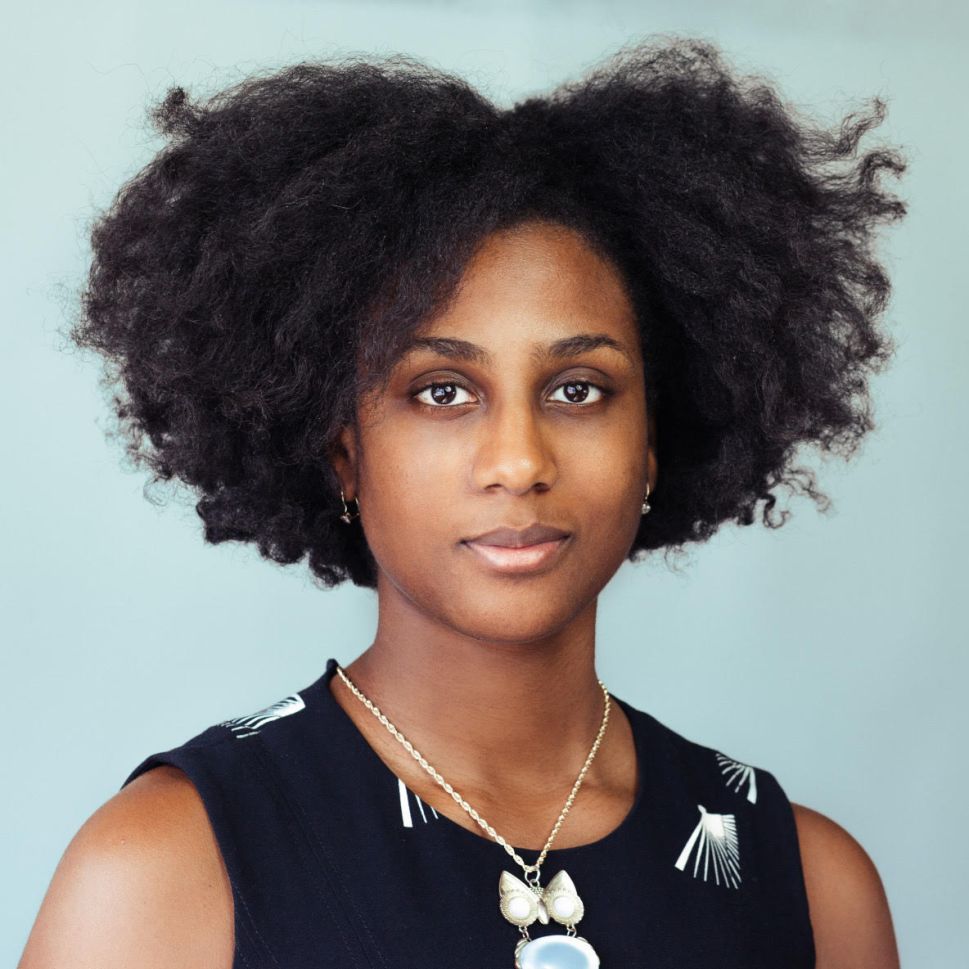