An airline company loses customer loyalty and revenue because bugs made it hard to do simple check-in tasks. A bank’s new software goes haywire, preventing customers from getting their money. And a car production plant’s new warehouse tracking system shuts down the production line for several weeks, losing millions of dollars.

Do any of these sound like a corporate nightmare to you? Sadly, they’re real scenarios. All of these costly errors could have been prevented, if only there was an improved quality assurance system in place to prevent the worst from happening. Luckily, there is.

Quality assurance in software is a global problem, and it requires a global solution. “We started in Israel, but we are the biggest in the USA,” QualiTest CEO Norm Merritt explained to Observer. “We’re also in Portugal, Romania, Mexico, India and the United Kingdom.”

Clearly, QualiTest is in demand, but what do they do? The story begins with the new way companies develop software and the pitfalls this new approach creates.

The new economy is definitely tech driven, and companies can barely keep up: develop something new, or die. “I spoke with the CTO of an insurance company the other day,” Merritt mused. “He said unless the company fundamentally changed its way of interacting with its customers, all driven by new technology, it would be out of business in 10 years.”

Competitive pressure requires new software to be developed and released more rapidly, and to figure out how to integrate it with existing systems. Companies have to create it themselves. And they can’t even develop it the way they used to, having coders build it, and then toss it over to the quality assurance people, and then launch the code, something called the “Waterfall method.” They need an approach called “Agile” where the development and testing tasks are split up among small teams to develop small bite-size functionality in short bursts of effort called sprints. Development and quality assurance happen at the same time.

That means that small teams of coders have to work simultaneously to deliver their product in two-week increments. That helps companies launch code faster but means more risks to businesses, thanks to the “ripple effect,” in which a new system leads to changes in other existing systems.

Three Nightmare Scenarios You Won’t Want to Wake Up to

Speaking of the ripple effect, here’s how it nearly crippled a car company. “Large auto manufacturers have expensive supply chains with thousands of parts and pieces,” Merritt explained. “They all need systems which talk to the vendors and get the parts to the production lines on time. So one company changed their warehouse system, and that system interfaced with a lot of other systems. It was a domino effect. The company had to shut the production line down a week or two, costing them millions.”

There are other doomsday scenarios like this one. “There was a bank in the United Kingdom which launched new software, but it was so buggy that the people couldn’t get their money,” Merritt said. “Regulators came down pretty hard on the company. When you launch new code, you hope it goes well, but if you’re not investing in quality, it probably won’t go well. There’s not a lot of luck in this field.”

Sounds like Ben Kenobi from Star Wars, when he muses: “In my experience, there’s no such thing as luck.”

Finally, Merritt offered the story of an airline company that couldn’t get it right. “I’m a frequent flyer on Airline X. When I buy a ticket to London, my mobile app for frequent fliers code-shares my check-in, and routes me to Airline Y’s app, which is full of problems and is buggy. It gets me wondering whether airplanes are safe, if they can’t do the check-in right. Not only do I wonder about the plane maintenance, I also avoid booking on that code share the next time I fly to London. A million other fliers wonder the same thing. It not only costs them reputation it also costs them bookings revenue.”

I’m sure every company says that they improve quality control. How is QualiTest any different? “We are quality engineers.” Merritt insisted. “Most companies don’t recognize that quality testing is part of the process. We’re specialists, not generalists. We focus on which tests will be run and where you can mitigate risk. We can also avoid running costly tests that are inconclusive.”

What does that mean? Instead of saying, “do these 30 tests,” QualiTest experts use an artificial intelligence (AI) tool to figure out which tests should be run and in what order, and which tests should not be run. That means having a more educated workforce, not employing a group of turnkeys.

“We’re not just clicking on links to see what breaks,” Merritt insisted. “It’s the most intransigent myth in our field. True quality engineers are more tech savvy. To do quality engineering right, you need a lot of talented, smart people.”

And QualiTest’s CEO is looking for more college graduates to fill their ranks, noting that the opportunities for employment and advancement are great for computer science graduates or university students who know about data science. “Students can write their own ticket if they really know this stuff,” he added. 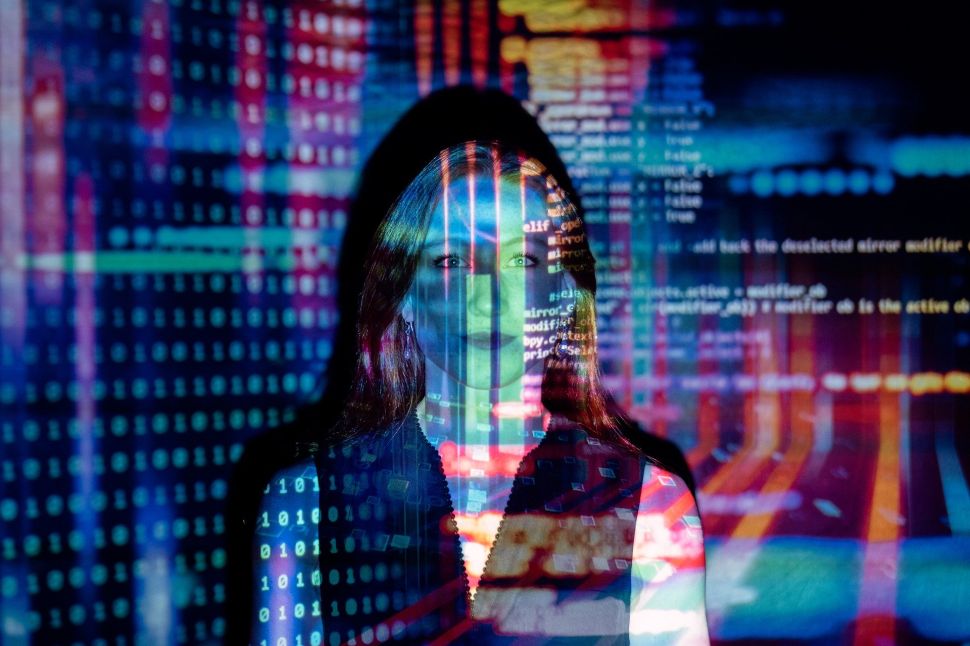