The recent reopening of the Museum of Modern Art in Manhattan, after it underwent a renovation and expansion project that cost $450 million, has also exposed the institution to renewed protestations from activists. Protesters have shown that they are particularly concerned about MoMA’s ongoing relationship with trustee Larry Fink, a billionaire collector who also owns BlackRock, the global investment management corporation and stakeholder in private prison corporations. On December 4th, Congresswoman Rashida Tlaib, alongside several other members of Congress, sent a letter to Fink further urging him to reckon with BlackRock’s investment in companies that destroy the Amazon rainforest. The letter also impresses upon Fink the importance of standing up to Brazilian President Jair Bolsonaro personally, given that Fink has the financial clout to make a difference.

“We are writing to you because your firm has substantial investments in the agribusiness companies operating in the Brazilian Amazon and implicated in the current deforestation crisis there,” the letter begins. “In the context of global deforestation, the ongoing destruction of the Brazilian Amazon rainforest poses an enormous threat. This is a human-made environmental crisis with potentially disastrous implications for the Amazon’s biodiversity and the global climate.” Fink’s involvement in private prisons has made him the subject of protester ire at the Museum of Modern Art all year, but his additional inaction with regards to the Amazon so far has only made him more controversial.

MoMA’s status as one of the most visible artistic institutions in the United States has only made it more of a relevant stage for debates about politics, power, money and the responsibility billionaires like Fink have for using their influence more wisely than they have in the past. This is unlikely to stop being the case anytime soon. Back in October, the anonymous feminist art collective Guerrilla Girls called out MoMA over its decision to name a gallery after a billionaire hedge fund manager and his wife who have ties to Jeffrey Epstein, the deceased convicted sex offender.

Essentially, Fink would be wise to actually listen to the criticisms being made against him and do something about them if he wants to retain his spot as a MoMA. As we saw earlier this year with Warren B. Kanders and the Whitney Museum of American Art, public ire against the clandestinely-connected super-rich is only getting louder and more powerful. 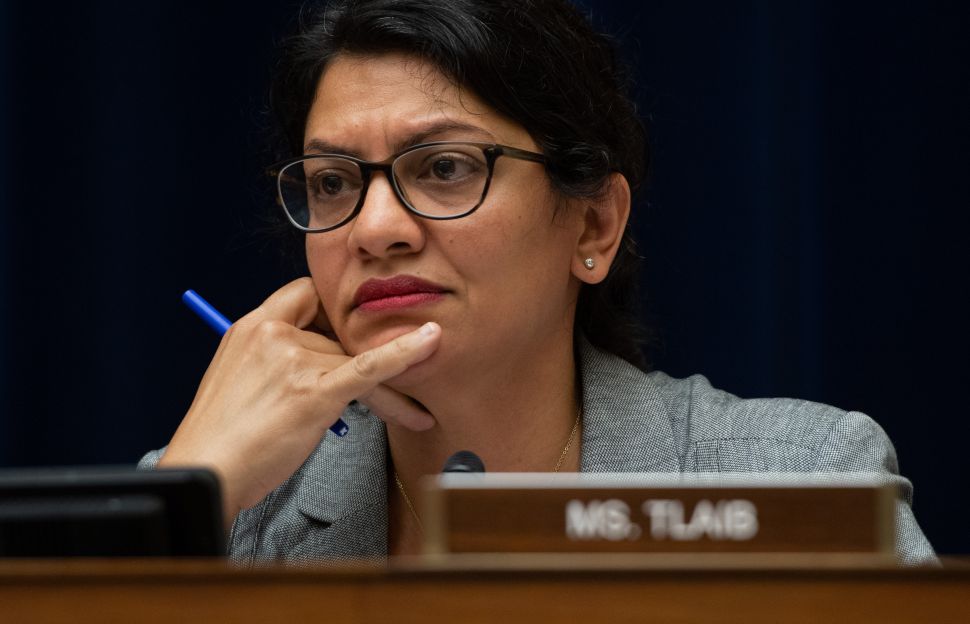