As the world grapples with a terrifying rise of re-emerging fascist ideology, there’s been a corresponding global push to acknowledge those who fought fascism and repression in the past, and to painstakingly preserve their histories and efforts. On Monday, Italy’s culture ministry definitively signed off on funding for a project that’s been in the works for years: the Museo Nazionale della Resistenza, or the National Resistance Museum, which will be built in Milan and dedicated to the Italian resistance fighters who often squared off against German troops while simultaneously resisting Mussolini’s attempts to conscript them during World War II.

The museum, which just received additional funding of 15 million euro from Italy’s cultural ministry in addition to the 2.5 million euro it had already been designated, will be built by the Swiss architects Herzog & de Meuron. Historian Paolo Pezzino of the resistance movement-focused Parri Institute told Italian media that the museum’s facilities will include multimedia elements and a variety of objects relating to the Italian liberators. “The memory of those who fought to restore freedom to Italy must be preserved and passed on, not to reproduce divisions, but to reinforce and spread awareness, especially among the younger generations, of the priceless value of democracy and freedom,” Sergio Mattarella, the president of Italy, said in a statement.

The number of Italian resistance fighters who elected to push back against the brutal repression of the German army and Mussolini were few when compared to the numbers that comprised the population overall, but the partigiani were also notable for their armed uprisings against local Italian landowners and complicit ruling elites. Other museums that honor resistance activity during this particular moment in history include the Dutch Resistance Museum in Amsterdam and the newly-opened (and intricately named) Musée de la Libération de Paris-Musée du Général Leclerc-Musée Jean Moulin. 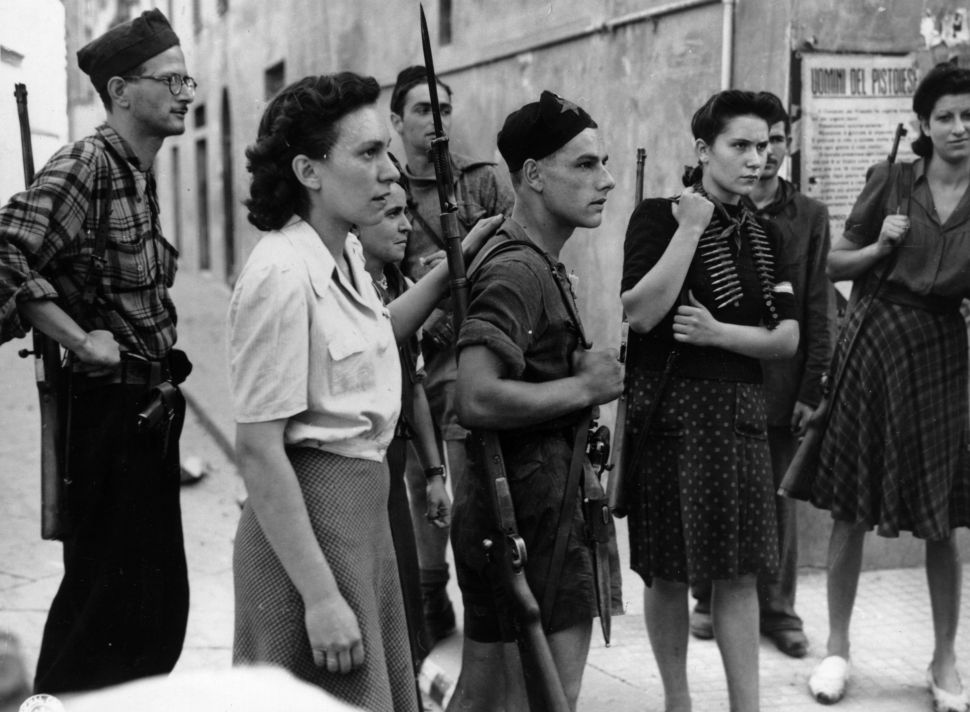