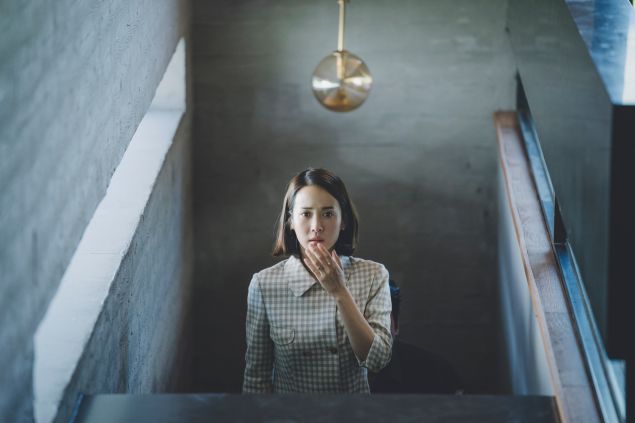 The SAG Awards nominations have cleared up the Best Picture race at the Oscars. NEON

The nominations for the 2020 SAG Awards were announced on Wednesday morning—to great fanfare from Film Twitter. Though the end of the year can often feel like a deluge of meaningless, self-congratulatory award shows, the SAGs are of particular interest. The Screen Actors Guild shares a significant overlap with Academy Awards voters, making it a far better signifier of the upcoming Oscars than, say, the Golden Globes, which are voted on by the Hollywood Foreign Press. This year, the nominations can help us paint a clearer picture of the top race.

Since 1995, only three films (Braveheart, The Shape of , Green Book) have won the Best Picture award at the Oscars after failing to secure a SAG Awards nomination for Best Ensemble Cast. In that category, this year’s nominations are: Bombshell (63 percent on Rotten Tomatoes), The Irishman (96 percent), Jojo Rabbit (79 percent), Once Upon a Time in Hollywood (85 percent), and Parasite (99 percent).

SEE ALSO: We Need to Talk About the Golden Globe Best Director Nominations

Though critics do not have a vote in the Academy Awards, we included Rotten Tomatoes scores because they can help identify voting patterns. Just five films have landed Best Picture nominations with a score of 70 percent or lower since the Academy expanded the Best Picture category in 2009, according to Next Best Picture. This would seemingly put Lionsgate’s Bombshell at a disadvantage, position Fox Searchlight’s Jojo Rabbit for an uphill battle, and cement Netflix’s The Irishman, Sony’s Once Upon a Time in Hollywood and Neon’s Parasite as frontrunners. Other presumed contenders, at least for nominations, include The Farewell (99 percent), Marriage Story (96 percent), Little Women (96 percent) Ford v Ferrari (92 percent), 1917 (92 percent), The Two Popes (87 percent) and Joker (69 percent).

Netflix is on the cusp of joining an elite club with three potential Best Picture nominees (The Irishman, Marriage Story, The Two Popes) at the upcoming Oscars, with Martin Scorsese’s gangster epic leading the way. Including subsidiaries such as Fox Searchlight and Focus Features, only 20th Century Fox and Universal Pictures have managed to accomplish that over the last decade.

Alfonso Cuarón’s heartbreaking Roma came close to becoming the first foreign language film to claim the top prize last year at the Oscars last year. This year, Bong Joon-Ho’s stunning Parasite, an upstairs-downstairs tale of class divide in South Korea, could succeed in its wake. Hollywood has traditionally loved star-studded features about its own machinations (see: La La Land), so Quentin Tarantino’s Once Upon a Time in Hollywood is poised as a heavyweight contender. 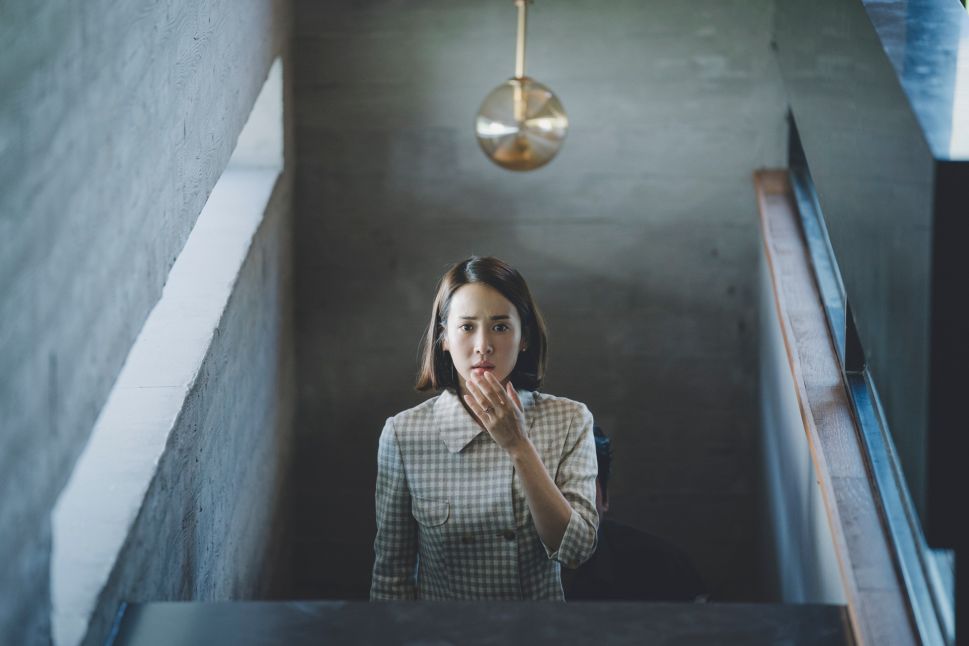