After over a year of on-again, off-again discussion to make Saudi Arabia’s state-controlled oil and gas producer, Aramco, a partially public company (or, in the context of state ownership, a partially privatized one), the oil giant officially debuted on Saudi’s Tadawul stock exchange on Wednesday, listing 1.5% of the company at a total valuation of $1.7 trillion, the largest amount the world has ever seen in any IPO market.

Aramco shares gained 10% on its first trading day and another 10% Thursday morning, which paved the way for the company’s valuation to surpass $2 trillion and top Apple, worth $1.2 trillion at the moment, as the world’s most valuable business.

While it should come as no surprise that the world’s largest company is an oil and gas producer, as most companies that have held this title in the history of capitalism are producers of one commodity or another, stock observers outside Saudi Arabia are skeptical about how fairly Aramco is priced now and, even if it is, how long Aramco can sustain this colossal valuation.

According to analysts at Bernstein Research, the $2 trillion valuation was “too much, too soon” given Aramco’s weak growth expectation and the bleak outlook for global oil prices.

“Aramco should trade at a discount rather than premium to international oil majors,” Bernstein analysts said on Thursday, adding that the company is worth about $1.4 trillion at most. The analysts also highlighted the fact that Saudi’s government (AKA the royal family) still owns over 98% of the company, meaning high risks and poor transparency for minority shareholders.

Taking Aramco public was a key component in Crown Prince Mohammed bin Salman‘s ambitious plan to modernize Saudi Arabia’s economy and attract foreign investment. His government had initially explored the possibilities of filing the IPO in New York or London, but mounting concerns over international legal complications eventually forced Aramco to resort to a domestic listing, which helped secure investor interest in the early trading days but also limited that interest largely within Saudi borders.

According to Samba Capital, which managed Aramco’s IPO, more than 97% of the retail investors (who had access to a third of listed shares) and 75% of institutional investors in the IPO are based in Saudi Arabia.

“Aramco could trade in a league of its own for some time,” Berstein analysts said. “But the stock market is a weighing machine in the long term, and the laws of economic gravity will eventually apply.” 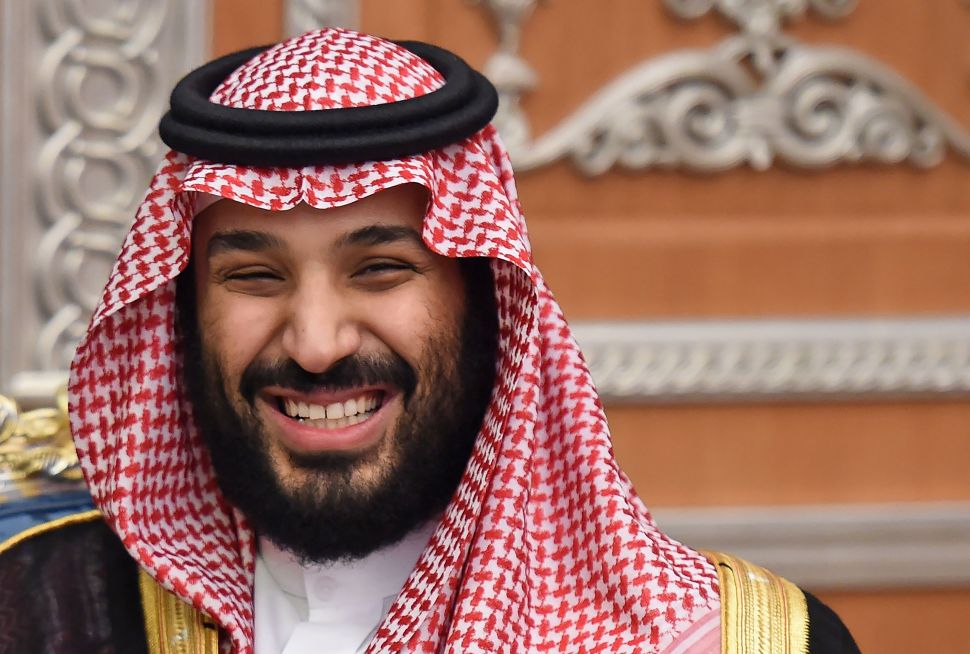