While market experts have different opinions about how fairly the energy giant is priced at the moment and the long-term prospect of the overall oil and gas industry, Saudi Aramco’s sheer scale of business and dominance over competitors—in 2018, Saudi Aramco plowed more revenue than that of its five largest rivals combined—have made it a hard investment opportunity to ignore.

“You may also find it distasteful to put your money in fossil fuels, or think it’s simply a bad investment thesis. But if you’re okay with that, Aramco might be a good play,” Dow Jones’ MarketWatch noted in a Saturday commentary.

Luckily for American retail investors, the lucrative Saudi-traded stock will soon be available to overseas buyers through the iShares MSCI Saudi Arabia ETF KSA, the only single-country exchange-traded fund for Saudi stocks.

The ETF, managed by BlackRock, tracks a group of companies called the MSCI Saudi Arabia IMI 25/50 Index in order to measure the performance of the large, mid and small-cap segments of the Saudi market.

The ETF has gained 4.6% in the year to date, lagging the S&P 500, which has gained more than 26%. The broader MSCI Emerging Markets Index has gained 9.5% in that period. 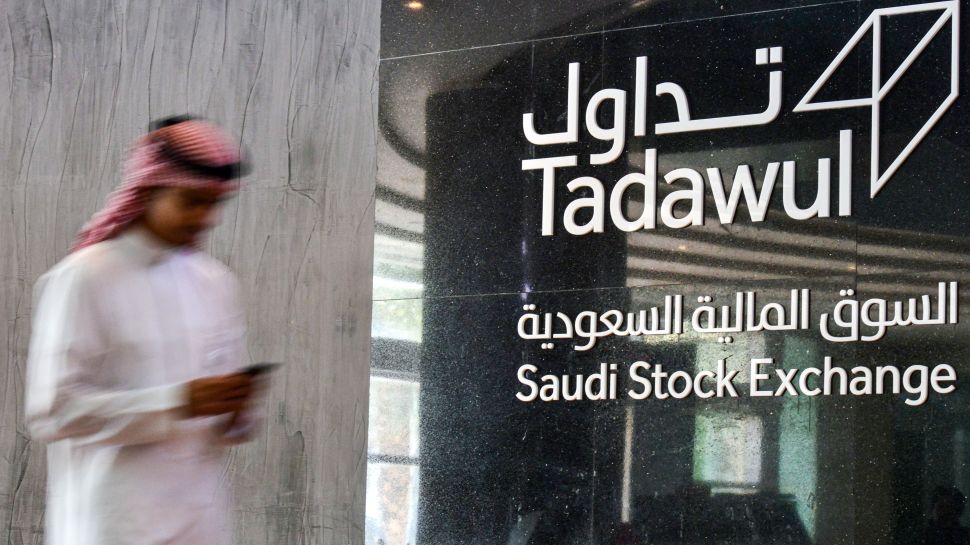