The harrowing, heartbreaking story of Jean Seberg gets a subdued but careful biopic called, simply, Seberg, recounting the all-American girl from Marshalltown, Iowa, who was plucked from obscurity in 1957 by Otto Preminger and turned into an international star as Joan of Arc in his flawed, obsessive flop Saint Joan. No responsible person interested in the toxic consequences of fame and the political fallout from following your heart in activist causes can afford to miss this one. Considering the horrors that constitute the current volatile political situation in America, Seberg is more relevant than ever.

Already mentally and physically scarred by the sadistic Preminger when, at 18, she was nearly burned alive on camera (during the stake sequence she was actually set on fire by reckless, negligent direction), she miraculously survived to become the darling of New Wave cinema in Jean-Luc Godard’s Breathless and married the distinguished French journalist and author Romain Gary. After years of living in Paris, she returned to Hollywood in 1968 to make Paint Your Wagon with Clint Eastwood and found the country changed. It was a time of social unrest, and Jean’s sharp sense of social injustice and dedication to liberal causes drew the ire of hypocritical F.B.I. director J. Edgar Hoover, who ordered an investigation of her open disillusionment with growing American racism. Unwisely, she not only wrote checks for $5,000 to support the Black Panthers but opened the doors to her posh rented house to activists and revolutionaries like Bobby Seale, posed for the press boarding planes while giving the Black Panther salute in defiance of U.S. right-wing politics. Her passion to be part of something more important than show business eventually led her deeper into both the radical movement of the 1960s and the arms of Malcolm X’s loyal follower, Hakim Jamal (Anthony Mackie).

Loaded with evidence and hate, the F.B.I. recruited then-powerful Los Angeles Times gossip columnist to destroy Jean Seberg’s career and reputation. They stalked and photographed her every private move, tapped her phones, ruined her in the press, cost her her marriage, and wrote her future off as collateral damage. On location in Mexico for her next film, she leaned on booze and pills fueled by terror and an eroding self-confidence, and found herself pregnant. The press, fueled by J. Edgar Hoover’s illegal persecution of those who sympathized with black activists, had a field day, accusing the actress’s baby of being Jamal’s to further cheapen and embarrass Seberg and wipe out every remaining vestige of her career. It worked. Although the baby later turned out to belong to a Mexican crew member, the beautiful, framed girl whose father owned the drug store in Iowa where Jean sipped root beer and devoured movie magazines was driven to unsalvageable despair. Vulnerable and victimized, persecuted and alone, Jean Seberg was reported missing for ten days and found dead in her car in a Paris heatwave with only a blanket and a bottle of . She was 40.

Under the careful guidance of Australian director Benedict Andrews, Kristen Stewart’s Jean is a doomed star emerging in the center ring of her own drama, distinctive and refined, with an elegant mask that fails to cover the twitching nerve beneath the surface that feels like it’s always on the verge of exploding. If I have one caveat, it’s a concentration by screenwriters Anna Waterhouse and Joe Shrapnel on the F.B.I’s involvement in the story, and no revelations about her films or her emotions or how she evolved from the girl to the goddess. Today, she’s an unknown remnant of the past whose films are rarely taken seriously, although she was memorable co-starring with David Niven and Deborah Kerr in Bonjour Tristesse and with Warren Beatty, Peter Fonda and Gene Hackman in Robert Rossen’s Lilith. In the story of her life, Jack O’Connell, a rising star in his own right, is fine as the agent Jack Solomon, who saw through the injustice of fractured innocence and began to sympathize with Jean, and Vince Vaughn does his usual credible pounce as the hateful agent who orchestrated her downfall. But we don’t care about them. Jean Seberg is the focal interest in Seberg, and although I like it a lot, I still want more. 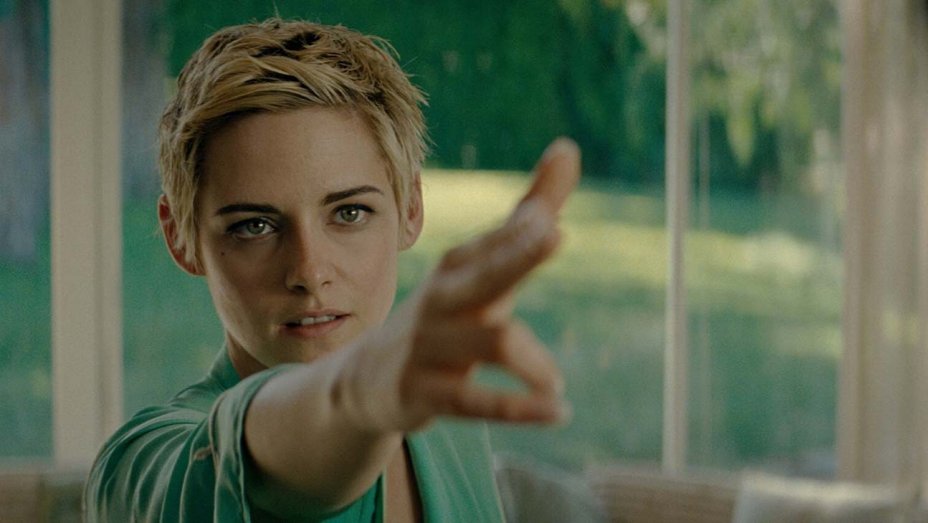