Slack had quite the quarter, which sent its stock up thanks to a healthy revenue and outlook.

In its 2019 Q3 earnings report, the workplace productivity app maker revealed a revenue of $168.7 million beating the estimated average of $156 million, CNBC reported. However, the startup also reported major losses, which were much higher than originally predicted.

Overall though, the Slack team did also reveal some other positive results, including a growth of corporate subscribers this past quarter. The company says it currently has over 50 customers bringing in $1 million in revenue, up from 30 a year ago. At one point, the outcome prompted boasting from CEO Stewart Butterfield during the earnings call, who threw jabs at emerging competitor Microsoft Teams.

“If you look back in time, six to nine months ago, we underestimated the amount of confusion in the marketplace inserted by Microsoft. They are the biggest company in the world and are obviously pre-occupied by us, putting out press releases on us, I mean we are one-fifth their size in market share. I think it goes to show that they view us as an existential threat,” Butterfield told investors.

He went on to say that it’s important for Slack “to counter that narrative,” claiming “we need to do a better job dispelling that confusion.”

This isn’t the first time Butterfield has taken a swing at Microsoft’s version of a workspace messaging platform. This past summer, the chief executive compared Teams to Bing’s attempt at going after Google’s search engine.

Back in July, Butterfield explained that Slack’s focus is on customer service and quality control as it grows, as opposed to having Microsoft’s advantage of a large built-in user base.

With Slack’s figures showing closing losses gaps since going public in April, it’s no surprise the tech unicorn sees itself ahead of Microsoft’s copycat product. 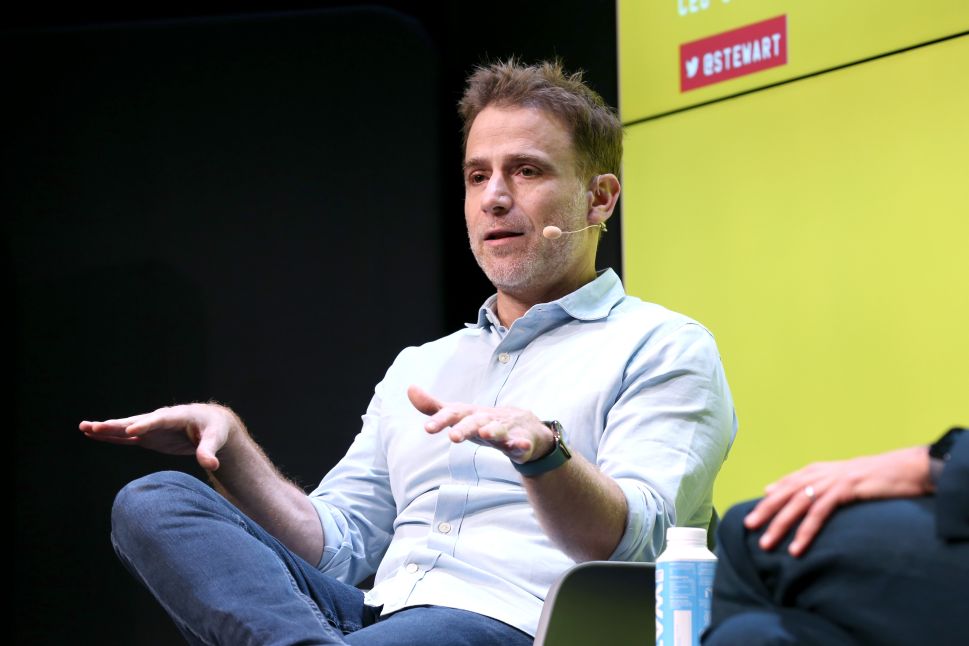