SoftBank continues to reap the harvest of its iffy investments this year. The latest disappointing turnout for the Japanese conglomerate is the dropped valuation upon the initial public offering (IPO) of OneConnect, a Chinese fin-tech company that specializes in providing tech solutions to financial corporations.

Owned by Ping An Insurance Group, OneConnect has received major backing from SoftBank since its founding in 2015 but, in recent months, has faced a wave of modifications to its anticipated IPO, which was moved from Hong Kong to New York amid political protests. For its U.S. public debut confirmed on Tuesday, the company’s valuation was set between $4.5 billion and $5.5 billion, down from $8 billion back in June, according to Reuters. Furthermore, OneConnect originally planned on raising $1 billion for its IPO, which has now been slashed down to $500 million.

This “round down” of almost half its original valuation stands to haunt SoftBank as it moves on to its other large investments following WeWork. The conglomerate, which has recently taken over as the majority stakeholder at the We Company following its failed IPO this fall, has been busy cleaning up the unicorn’s ongoing mess.

Last month, SoftBank CEO Masayoshi Son addressed the conglomerate’s lost bets, mainly attributed to WeWork, following its latest quarterly earnings release. “My investment judgment was poor in many ways, and I am reflecting deeply on that,” Son told the crowd during a press conference.

While SoftBank’s backing of OneConnect has indeed resulted in taking it to public markets, its earnings will tally at a lower figure than originally thought. OneConnect will be listed on the New York Stock Exchange under the symbol OCFT in the coming week. 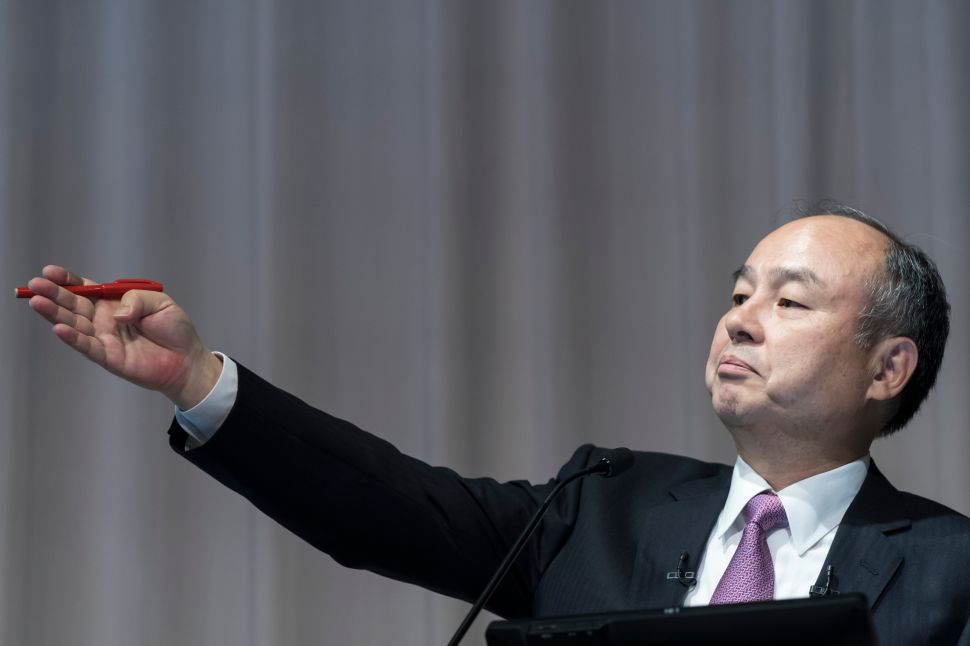