Masayoshi Son doesn’t plan on slowing down when it comes to investing in tech startups. Speaking during a panel with Alibaba founder Jack Ma at the University of Tokyo on Friday, the SoftBank CEO said he’ll “continue to invest more and more,” despite experiencing major losses over the past year.

“My passion and dream is more than 100 times bigger than what I have achieved so far,” Son said after Ma noted that large sums of capital can lead to mistakes. Son, who invested in Alibaba early on, is known for famously relying on his “gut feeling” when it comes to betting on early stage companies.

“I’m not doing it as a job. It’s fun. I cannot stop,” he said. “I want to create an organization that can last and continue to become more and more important.”

During the discussion, Son also reminded the audience of the smart investing decisions he has made, including buying a 26% stake in Ma’s Alibaba.

However, Son’s instincts have been questioned lately, with billions of dollars from SoftBank’s Vision Fund being poured into tech unicorns that have suffered recent setbacks. This includes WeWork’s closely-watched downfall and Uber’s unstable stock since the company went public earlier this year. Not to mention, the ongoing bailout SoftBank has been forced to dole out in the aftermath of WeWork’s sharp valuation decline.

While Son has acknowledged that his bets haven’t all been stellar, the blunders apparently won’t deter him from taking big risks with the Japanese conglomerate’s funds moving forward. “My investment judgment was poor in many ways, and I am reflecting deeply on that,” Son said regarding WeWork in November.

Meanwhile, SoftBank’s previously-announced $108 billion Vision Fund 2 appears to be in limbo, with reports claiming it’s being scaled back following Son’s partnership with the Saudi Arabian government being shaken by the failed WeWork IPO. The lack of interest has left the fund struggling to raise the sum originally announced, leaving pending consumer tech investments at a standstill. 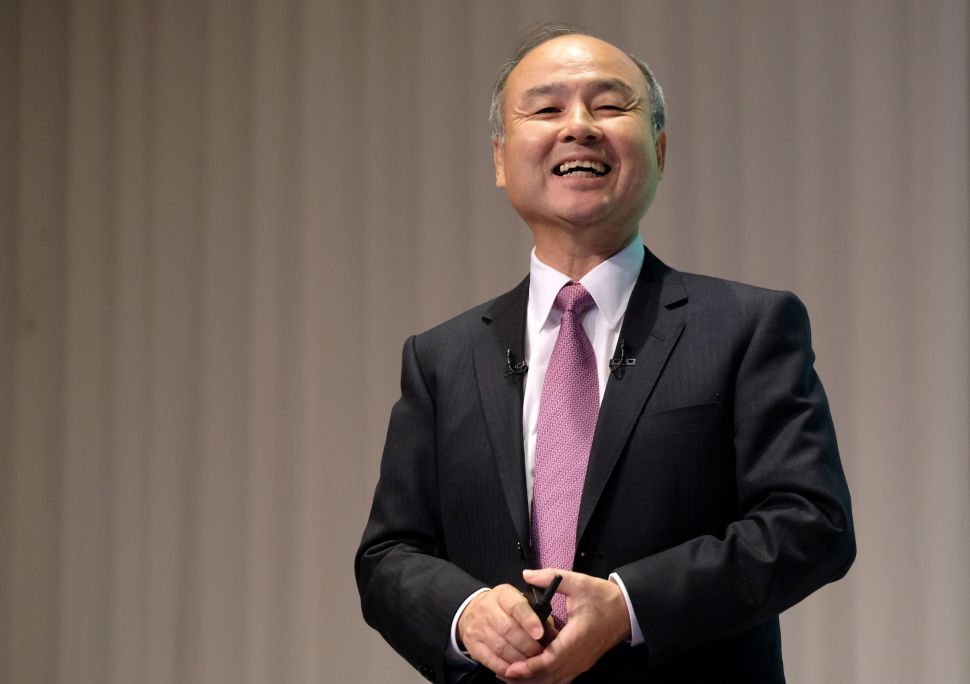