A new Bloomberg report published on Wednesday has exposed the “chaotic culture” within SoftBank’s Vision Fund, where CEO Masayoshi Son and his associates’ internal behavior seems to shed light on the Japanese conglomerate’s investment strategy over the past two years.

This culture built by Son’s hirings of Wall Street executives, who were recruited to go out and invest in the next founder-driven unicorn, is said to have contributed to the financial mistakes that the $100 billion dollar Vision Fund has made recently. With the fund having poured billions of dollars into money-losing companies like WeWork, Uber and now dog walking service Wag, Son and his cohorts have been left without a return on their giant investments.

Despite the fund’s embarrassing track record and the reported stalling of its Vision Fund 2, Son maintains that his “gut” driven investment strategy won’t be shifting anytime soon.

“My passion and dream is more than 100 times bigger than what I have achieved so far,” Son said earlier this month. “I’m not doing it as a job. It’s fun. I cannot stop. I want to create an organization that can last and continue to become more and more important.” 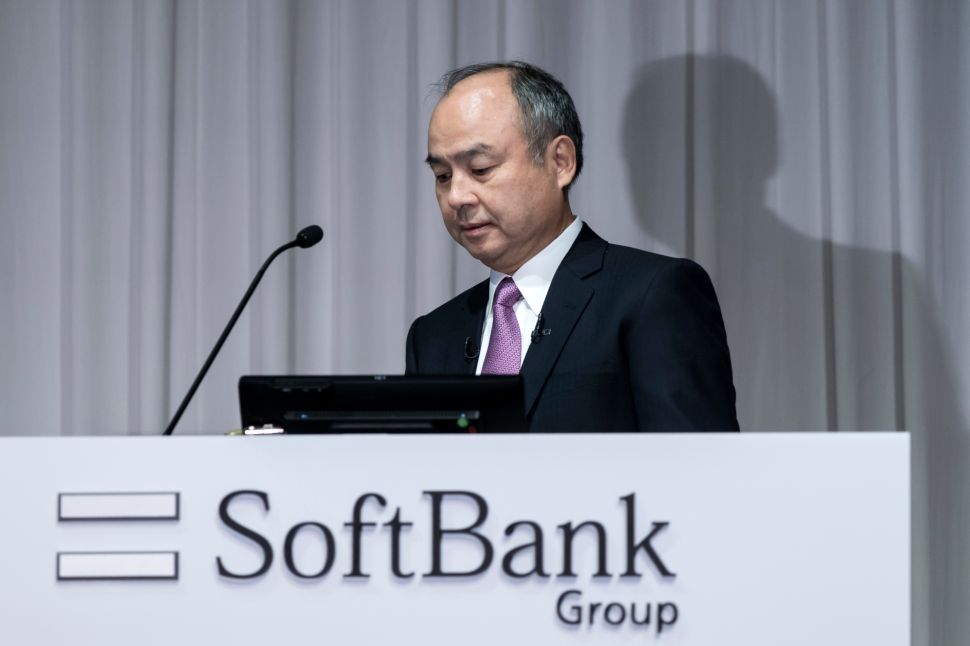