Since the news broke in early September that Sotheby’s had been sold to a semi-mysterious telecom billionaire named Patrick Drahi, theories and speculations have percolated regarding what will happen to the storied auction business now that it’s gone private. So far, the new owner of Sotheby’s has made moves to install new leadership, as evidenced by the appointment of CEO Charles F. Stewart and new CFO Jean-Luc Berrebi, who was formerly the CEO of Drahi’s family office. On Wednesday, Artnet reported that approximately a dozen Sotheby’s executives have subsequently taken leave of the auction house: some of these departures were apparently voluntary and some were not.

The group of executives who were announced to be leaving Sotheby’s today includes August Uribe, formerly vice chairman of the New York fine arts division; former operations and chief transformation officer Ken Citron; former managing director of Europe and the Middle East and executive vice president Jan Prasens, and several others. In an email from Stewart to Sotheby’s staffers that was seen by Artnet, the new CEO indicates that he intends to point the business towards consolidation. “We are a single enormously powerful brand and yet we function as if we are hundreds of small businesses,” Stewart wrote. “This will be urgently addressed. We need to come together as ‘One Sotheby’s.'”

Back in early November, reports indicated that Drahi intended to eliminate share-based compensation for current employees and executives in order to achieve $66 million in cost savings. With financial fat presumably in the process of being trimmed, it makes sense that highly visible staff turnover would also generate a great deal of internal uncertainty about where Sotheby’s is headed, business-wise. As Miami Art Week unfolds, it’ll be interesting to see how Sotheby’s employees navigate the fair with this narrative swirling around them. When reached for comment, a representative from Sotheby’s responded that the company doesn’t formally comment on personnel matters. 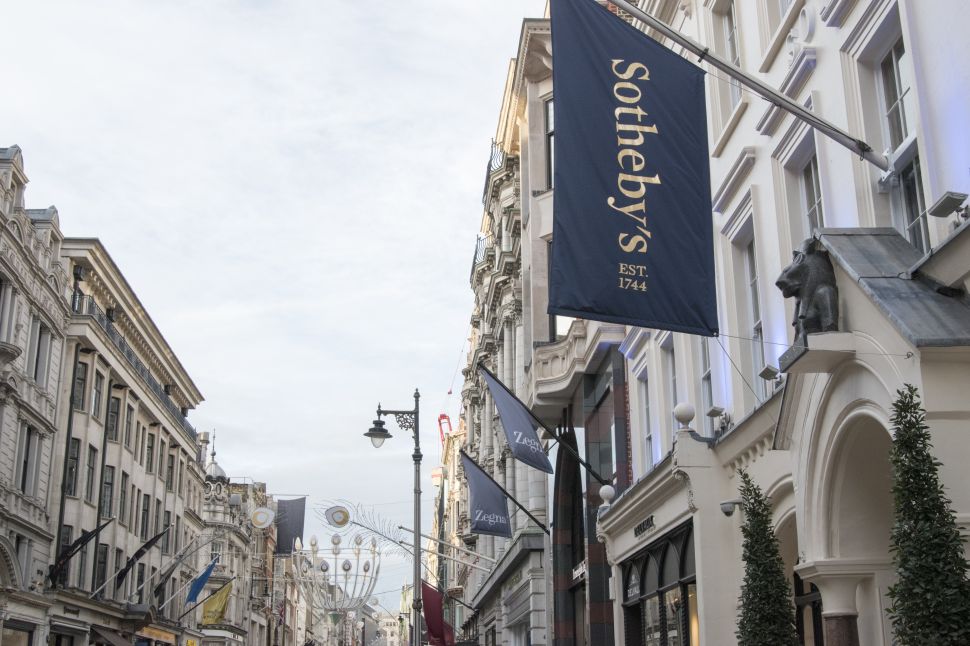