I can’t even begin to tell you how many times a day I get a phone call and the caller ID pops up with: “Scam Likely.” I don’t recall having befriended anyone by the name “Scam Likely,” and as I have stated before, it sounds like the name of a Bond Villain: Scam Likely.

But it isn’t. It’s a phone scam. Likely.

SEE ALSO: How to Take Revenge on Shady Robocallers Using Your Area Code

I made the mistake of answering a few “Scam Likely” calls. It turned out not to be a friend or family member. Once it was a robocall pitch in Chinese (I think for prescription medicine without a prescription needed); another time, it was someone telling me I had to immediately pay money for back taxes—otherwise the IRS was en route to my home to arrest me. Yikes! Better immediately pay those back taxes…

Needless to say, in 2019, the volume of spam calls grew globally by 18%. That’s a hell of a lot of global spam calls. And there are analytics to prove this is true.

The Stockholm-based company Truecaller, which was founded in 2009 by two Swedish students who wanted to create a service that would easily identify incoming calls from unknown numbers, published its annual report this week.

So, what did Truecaller find?

Well, from January to October of this year, worldwide users received 26 billion spam calls. That is up from last year’s spam total of 17.7 billion calls. (And I’m sure there’s been plenty of worldwide spam calling going on during the remaining months of 2019. So more spam calls to come…)

So what countries are the lucky winners (or losers) in Truecaller’s report? Brazil tops the list as the most-spammed country on the planet. Yes, the home turf of Pelé pinpoints it’s country’s telecom operators and internet service providers as the catalyst for the increase in their spam calls—up from 32% to 48%. Quite a jump.

The report stated: “These calls are typically seeking to provide special offers and upselling data plans amongst other services. Scam calls continue to be a big problem in Brazil. Two years ago, only 1% of all the top spammers were scam related, last year it went up to 20%—and this year it is up to 26%.”

Meanwhile, the United States of America—home to Tom Cruise and Coca-Cola—has gained this year’s title of eighth most-spammed country. The volume of robocalls in our country has increased this year by 35%.

What does this number mean exactly? Truecaller’s report estimates that 43 million Americans were scammed last year and lost about $10.5 billion. That’s a hell of a lot of people who panicked and thought the IRS was on the way over to arrest them.

The phone scams are complex and vary worldwide.

Earlier this year, America’s four major wireless carriers (T-Mobile, AT&T, Sprint and Verizon) tried out new methods to reduce the number of unsolicited calls in America in efforts to quell this spam epidemic (or “spamdemic”).

The main reason these service providers haven’t been able to stop spam calls? Detection is complex. To determine if a call is fake, it requires massive data sets to be analyzed in real time to spot anomalies.

USA Today noted: “Some less sophisticated scam detection algorithms are easier for fraudsters to get by because they look at smaller data sets. Also, the process of removing a valid caller’s number from a network’s scammer list can be slow, triggering false positives on legitimate numbers in the meantime.”

Meanwhile, until the spam robocall problem is solved, you might want to set aside a little bit of money for the next time you get a call—and the IRS is on the way to your house to arrest you. 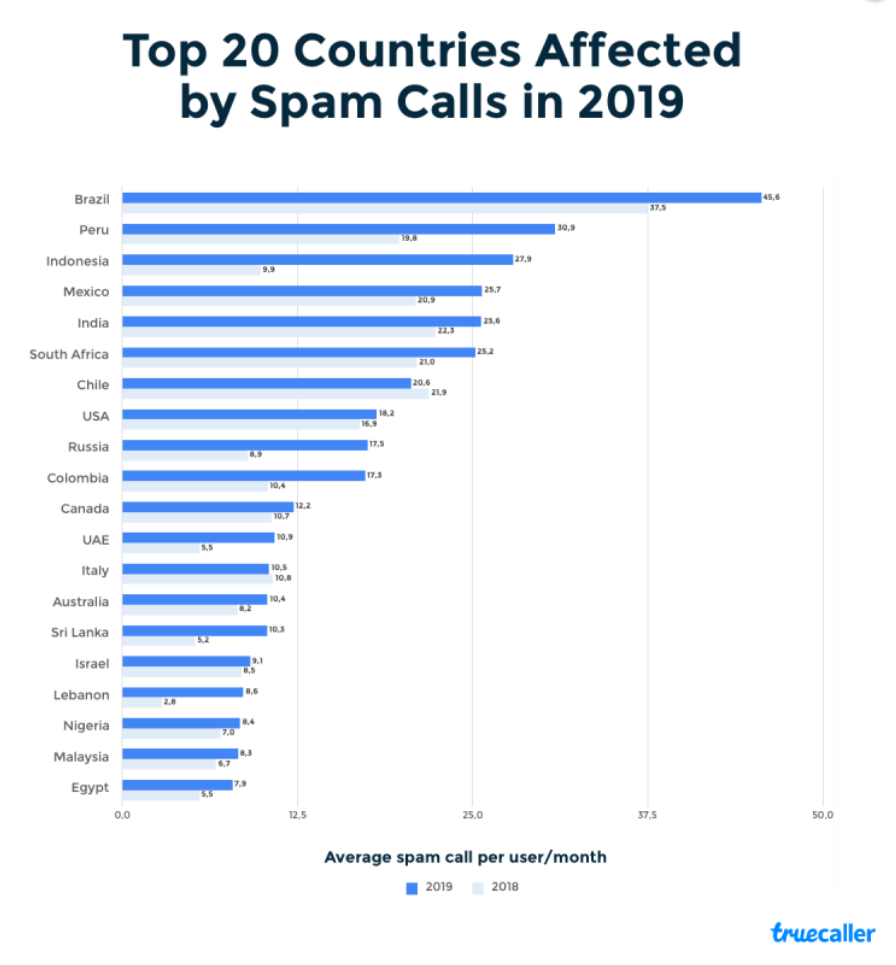 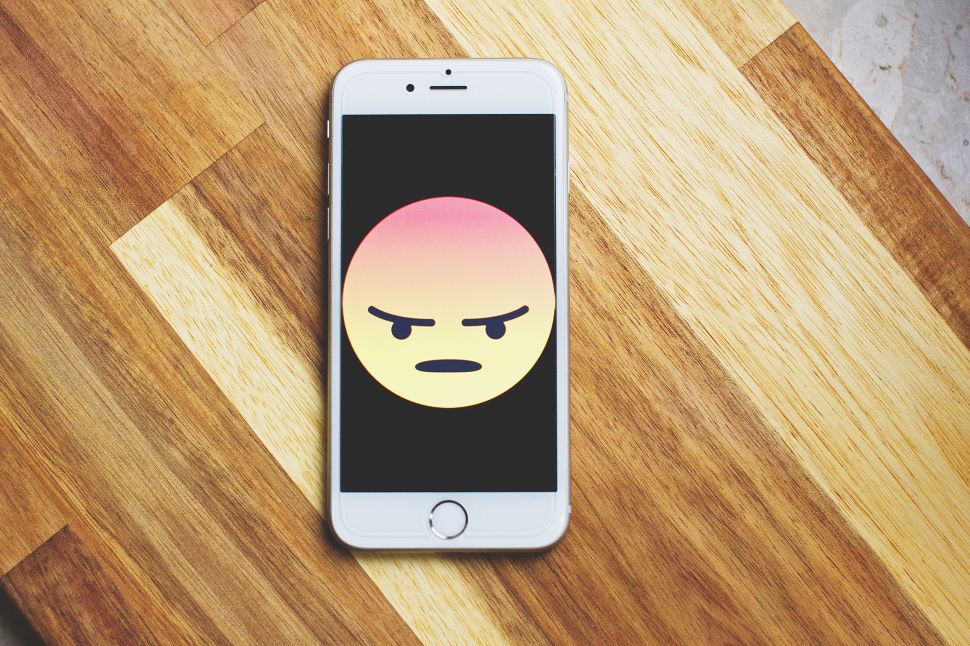