Despite a disastrous launch event last month, which involved smashing car windows and a CEO impulsively swearing on stage, Tesla’s new electric pickup truck, dubbed the Cybertruck, has attracted a flock of committed buyers within just days of its embarrassing unveiling.

According to Tesla CEO Elon Musk, by Thanksgiving weekend, more than 250,000 people had put down a $1,000 pre-order deposit for the Cybertruck.

Last week, the Middle Eastern country’s law enforcement agency said it would add Tesla’s Cybertruck to its lavish police fleet next year. “2020—Dubai Police #CyberTruck,” the police force’s official Twitter account posted, tagging both Musk and Tesla and attaching a photo of a Cybertruck photoshopped with Dubai Police patterns all over.

It’s unlikely to happen, though, because the production of the electric truck isn’t expected to start until late 2021, with an advanced version planned another year out. Considering Tesla’s past track record of rolling out mass production models, it wouldn’t be surprising if Musk says we have to wait a bit longer when the time comes.

Dubai Police’s commander-in-chief Abdullah Khalifa Al Marri explained to Arabian Business that the Cybertruck will help enhance security presence in busy tourist destinations, such as the Burj Khalifa and Sheikh Mohammed Bin Rashid Boulevard, alluding to the electric truck’s intimidating appearance and an exterior made of rocket-grade, bullet-proof steel.

Cost-wise, the Cybertruck, starting at just below $40,000, will be nothing compared with other supercars in Dubai Police’s fleet, including an Aston Martin One-77, a Bentley Continental GT, a Bugatti Veyron and a Ferrari FF, just to name a few.

In contrast to Tesla fan’s excitement, though, most industry insiders and investors saw the Cybertruck more as a concept car than a “production car.”

“This obviously wasn’t a true production vehicle, so Tesla gets a pass for now,” Akshay Anand, an executive analyst at Kelley Blue Book, said of the Cybertruck’s glass incident during the live demonstration last week.

Based on a survey of truck industry executives by CleanTechnica, a majority of respondents were skeptical of the electric truck’s appeal to real pickup drivers, who they found tend to favor such features as bright colors and classic functional designs as opposed to the muted-tone, futuristic look of the Cybertruck that Musk is so obsessed with.

“While Silicon Valley is good at cyber, we’re good at horsepower and princess wagon towing. We haven’t had any customers come and ask us for self-driving software, Netflix or a solar panel tonneau,” said Biff McBarra, CEO of BustaNut Trucks. 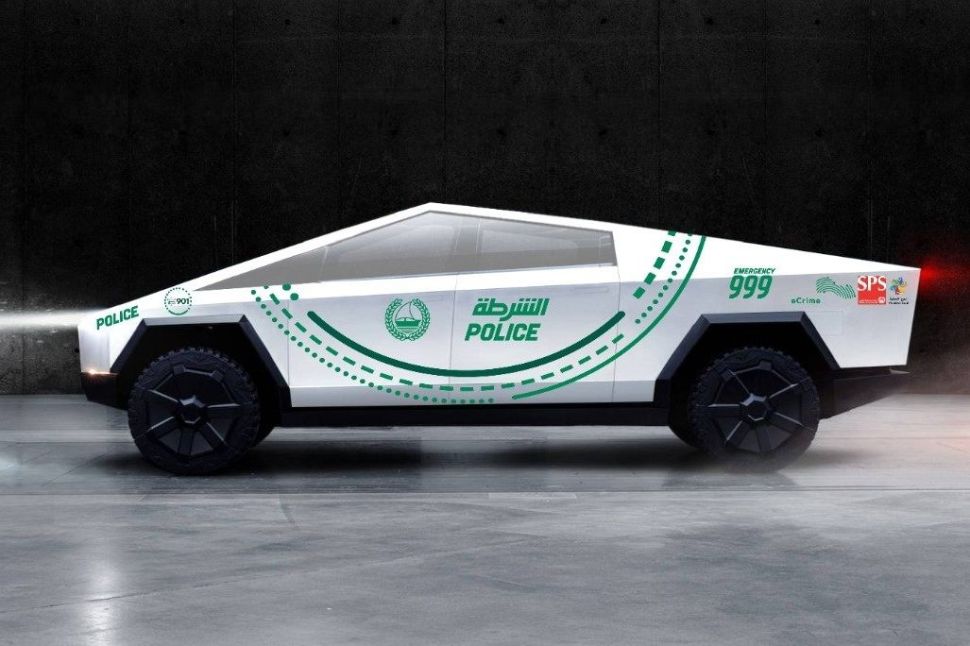