Today is Walt Disney’s birthday; the iconic entrepreneur, animator, producer and dreamer would have been 118 years old. Under his leadership, the Walt Disney Company became a powerhouse of visionary entertainment for children as well as a multi-faceted conglomerate. Movies and cartoons, theme park attractions, merchandise—the works. Yet after his death in 1966, Disney endured a series of notable peaks and forgettable valleys over the next 40 years.

Today, the company is fighting off false accusations of being a monopoly due to becoming the No. 1 box office leader in all of entertainment. This is largely the result of Disney growing its blockbuster business through a number of savvy, branded acquisitions over the last 15 years. So in honor of the big man, let us revisit the major moves that perched Disney atop the industry.

In 2006, the Walt Disney Company acquired Pixar Animation Studios for $7.4 billion. The deal marked one of the first major moves of CEO Bob Iger’s tenure. He and then-Pixar head Steve Jobs were negotiating the future of Pixar’s existing distribution deal with Disney when it morphed into a larger conversation about the future of both companies. Little did any of us know that it would be the first of several big splashes made during Iger’s stewardship.

“As we approached the end of our relationship with Disney and we looked at our future, we were at a fork in the road,” Jobs told the New York Times at the time. “Disney is the only company with animation in their DNA.”

The deal was largely motivated by Iger’s stated desire to acquire and create brand-name content for Disney consumers at a time when Disney’s in-house animation division was desperate for a hit. Pixar and DreamWorks had surpassed the Mouse House as the go-to destination for animated content and the Magic Kingdom needed to emerge from the funk of the Michael Eisner era.

Since the deal closed, Pixar has released 15 movies under Disney for a worldwide gross of more than $10 billion.

In 2009, Disney acquired Marvel Entertainment for $4 billion. The move gave Disney control over the fledgling Marvel Cinematic Universe and a library of 5,000 characters. This deal sent a message that Iger was aggressively seeking out growth opportunities while the industry’s emphasis on scale and consolidation was still a few years away.

“Marvel’s brand and its treasure trove of content will now benefit from our extraordinary reach,” Iger said at the time. “We paid a price that reflects the value they’ve created and the value we can create as one company. It’s a full price, but a fair price.”

The MCU has gone on to become the single-most consistently-successful endeavor in Hollywood history and inspired rival studios to unsuccessfully chase its formula. Last year saw Marvel’s Black Panther score the superhero genre’s first-ever Best Picture nomination at the Academy Awards and this year saw Avengers: Endgame ($2.797 billion) surpass Avatar ($2.74 billion) as the highest-grossing film in history. As the MCU enters Phase IV, Marvel is preparing a handful of new blockbuster films and Disney+ series to further expand the brand.

Since the deal closed, Marvel has released 21 movies under Disney for a worldwide gross of more than $21 billion.

In 2012, Disney acquired Lucasfilm for $4 billion. The move gave Disney control of the Star Wars franchise, arguably America’s most beloved movie series. At the time, it was Disney’s fourth-largest acquisition ever. Iger acknowledged the name power it brought to the Mouse House’s reputation.

“This is one of the great entertainment properties of all time, one of the best branded and one of the most valuable, and it’s just fantastic for us to have the opportunity to both buy it, run it and grow it,” he said at the time.

Fans of the franchise had been left with a bad taste in their mouths by the oft-maligned prequel trilogy, released between 1999 and 2005. By the time Disney released The Force Awakens in 2015, Star Wars had been out of cinemas for 10 years and audiences quickly embraced its return. J.J. Abrams’ franchise relaunch went on to become the highest-grossing domestic film ever with more than $936 million.

Looking ahead, Lucasfilm has the grand conclusion to the Skywalker Saga arriving later this month, at least three live-action Disney+ series set in the Star Wars universe as well as a new season of the animated Clone Wars series, and at least one new big screen franchise in the works.

In March, Disney closed its acquisition of Fox’s entertainment assets for $71.3 billion. It is the company’s largest acquisition ever, surpassing the $19.7 billion buyout of Capital Cities/ABC in 1995. The move, completed against an aggressive pursuit by Comcast, marked a peak in media entertainment consolidation as Disney gobbled up a near 100-year-old storied studio, sparking both concern and excitement throughout different corners of the industry.

“This is an extraordinary and historic moment for us,” Iger said in a statement at the time.

The acquisition was largely driven by Iger’s desire to better position Disney as a direct-to-consumer force against the Netflixes of the world. As an acknowledgment that linear cable is in decline during the age of cord-cutting, Disney is pivoting toward online video and Fox’s assets will serve as a foundational building block in that effort.

The studio’s family-friendly content has landed on Disney’s new streaming service, Disney+. As part of the deal, Disney also took a majority stake in Hulu (later acquiring full ownership) and is planning to use basic cable network FX and indie/art-house subsidiary Fox Searchlight to prop up the streamer with exclusive content. 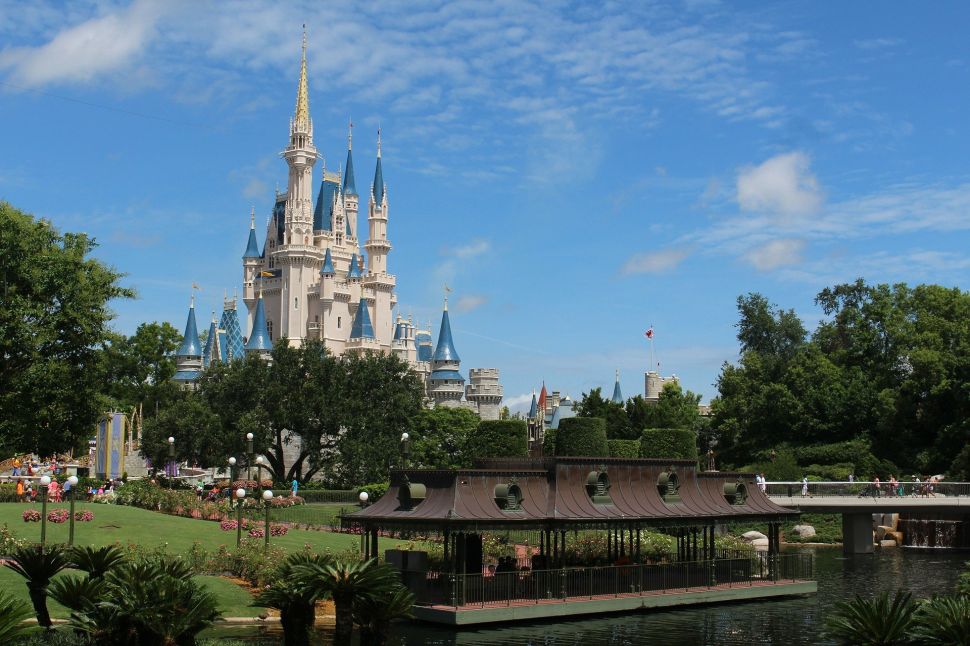