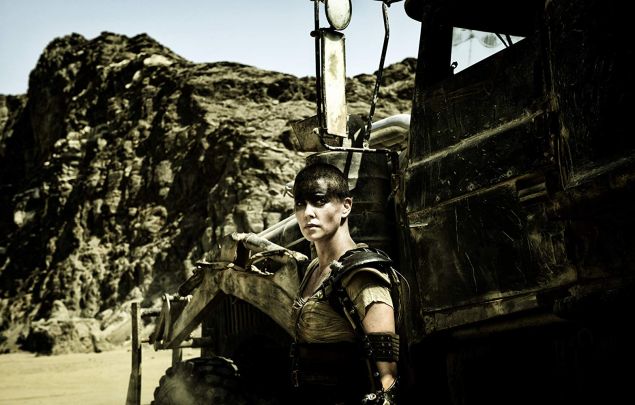 What does the future hold for the Mad Max franchise? Warner Bros.

In February, former Warner Bros. CEO Kevin Tsujihara—who has since resigned from the company following accusations of sexual misconduct—mentioned George Miller’s Mad Max when discussing franchises the studio hoped to continue. (He also notably mentioned The Matrix, which has since officially received a sequel greenlight.) While fans have been eagerly awaiting a sequel to 2015’s Best Picture-nominated Mad Max: Fury Road, the prospects seemed dim. At the time of Tsujihara’s comments, Warner Bros. was locked in a contentious legal battle with Miller over the film’s profits.

However, that legal issue has since been cleared up and it sounds as if audiences may indeed see Mad Max ride once again. Miller is currently developing Three Thousand Years of Longing with Idris Elba and Tilda Swinton attached to star, but that doesn’t mean he’s diverted all of his attention away from his seminal series.

SEE ALSO: Will a Delay Really Save ‘Godzilla vs. Kong’?

“I’m not done with the Mad Max story and I think you have to be a multi-tasker and there’s certainly another Mad Max coming down the pike after this,” he told Deadline in a recent interview. “We’re in preparation on that as well.”

Miller, 74, has long expressed his desire to return to the Mad Max world, so try not to take his comments as a firm confirmation. Yet between this, years of rumors, and high-level studio executives admitting it has been discussed internally, a continuation seems more possible now than it did 10 months ago. Miller even argues that his new project is actually beneficial for the sequel’s development.

“It’s an interesting question, the idea of multi-tasking,” he told the outlet. “I discuss this with other filmmakers and I think what happens to me is that when you’re working on one thing, and you get so distracted and focused on that one thing, it’s like a creative holiday to focus on the other one for a bit. It helps you achieve that objectivity, to look at the thing afresh each time and say, I thought I was doing this, but it doesn’t seem to be the case now.”

No word on if Tom Hardy and Charlize Theron would reprise their Fury Road roles, but here’s hoping that’s the case. 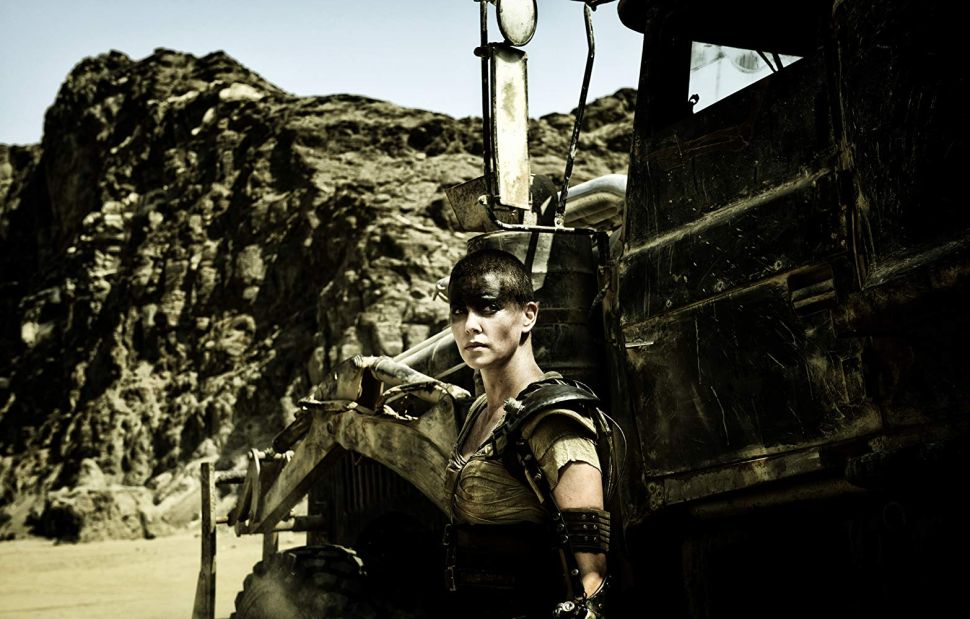