SoftBank isn’t budging when it comes to disgraced CEO Adam Neumann’s hefty exit package. WeWork’s new executive chairman, Marcelo Claure, broke his silence for the first time since the company’s botched IPO this fall in an interview with The New York Times, claiming Neumann’s $1.7 billion bailout was necessary to recoup the company.

The Japanese conglomerate’s “reward” for Neumann’s mismanagement felt especially like a slap in the face amid mass layoffs at WeWork this month. Claure admitted that since taking over as chairman, he’s been faced with staffers questioning him over SoftBank’s decision while 4,000 employees lost their jobs.

“In order for us to have the economic interest that we want, we have to buy shares,” Claure said of the buyout. “He’s a shareholder.”

Elsewhere in the interview, Claure also spoke of the conversation he had with the former controversial CEO on the day SoftBank sent him off. “I said: ‘Adam, we trusted you. We gave you everything. And it’s fair to say things didn’t work out the way we originally planned,’” Claure said. “Now it’s your turn to turn around and basically pay back that trust and provide us with a proxy of all of your shares.”

Despite being left with cleaning up the mess, Claure still found room to praise Neumann’s vision in building the co-working empire.

“I value his opinion a lot in terms of where he wanted to take the business. He has 10 years of experience, and it’d be foolish not to take full advantage of—not the mistakes he has made—of the great things he created,” Claure said of the co-founder’s real estate venture.

Aside from firing nearly 20% of the company’s workforce, Claure has also been tasked with overhauling WeWork’s business model and turning the company around. This also includes downsizing operations by selling hastily acquired startups during Neumann’s tenure. 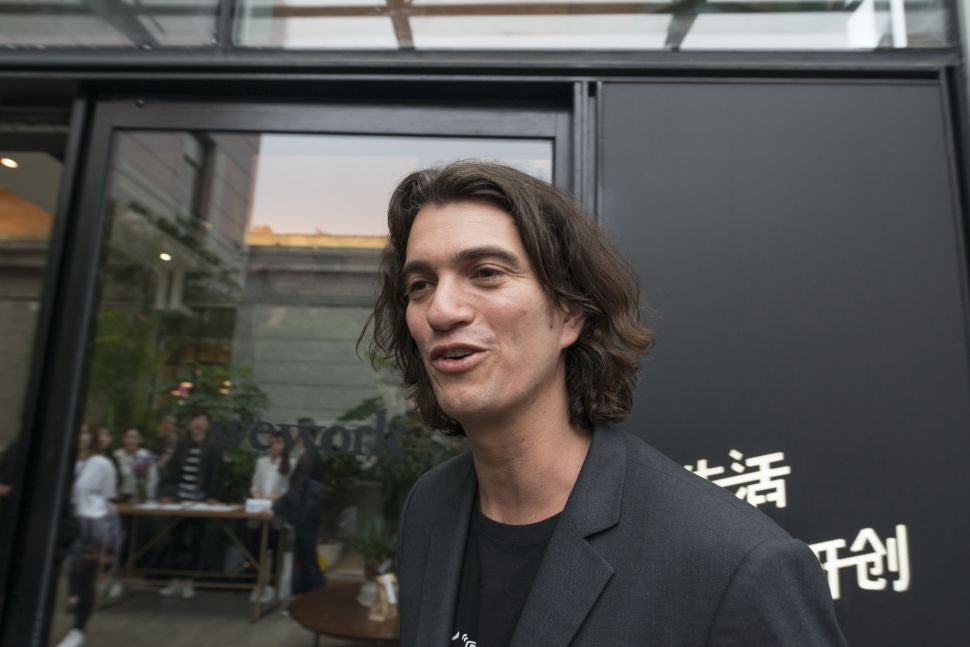