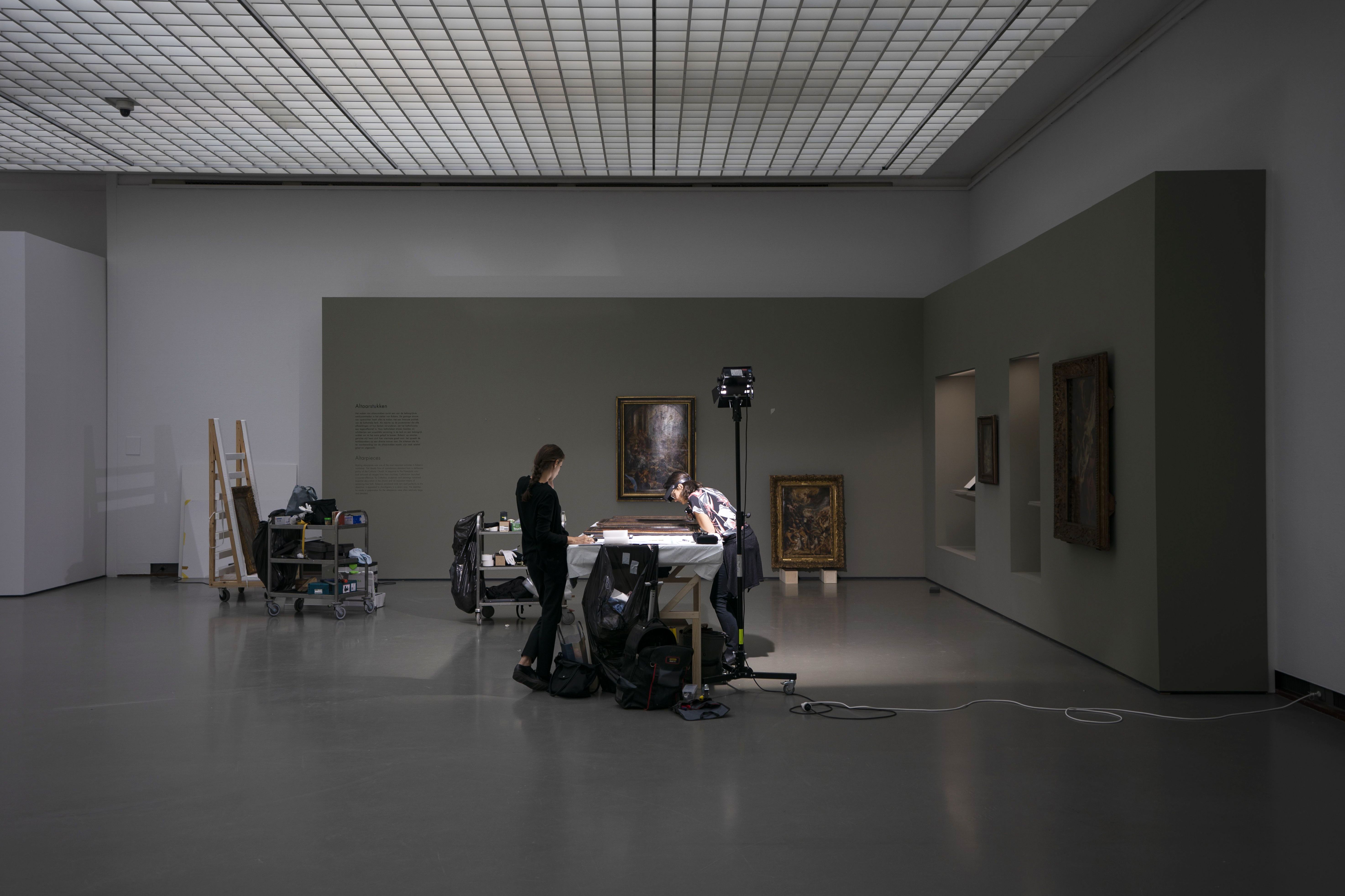 For private collectors and for ever-expanding mega-galleries, art storage has gotten increasingly more sophisticated and complicated over the last couple of years. High paying customers can now expect fingerprint-scanning technology to be protecting their possessions at facilities like UOVO, and Pace Gallery’s latest expansion at 540 West 25th Street includes a storage facility able to accommodate 600 paintings. The rise of fancy storage has also affected museums at large, and certain institutions are more often finding themselves broadening their perceptions when it comes to the types of spaces that casual visitors are allowed to occupy. On Wednesday, the New York Times reported that the Boijmans van Beuningen Museum in the Netherlands is working on the construction of a $95 million storage facility that will be accessible to visitors and which will contain all 151,000 of the museum’s artworks.

The facility, which is less of a “facility” and more of a new-century playground designed by MVRDV architects, is projected to be open to the public by 2021 and will include a movie theater and restaurants in addition to the standard prerequisite curator’s offices and conservation studios. The project also represents a radical reimagining of how exactly a museum should serve its audience: usually big institutions only let visitors see a tiny fraction of what they actually have in their coffers, leaving people wondering just how much they’re missing. At the new storage division of the Boijmans van Beuningen, which will be titled Depot, attendees will theoretically be able to engage with work in an entirely different way by seeing how it’s cataloged and designated for viewing.

Looked at another way, museums being more “transparent” with their collections is a means for these institutions to ingratiate themselves with audiences who might still think of museums as stuffy or out of touch. During a time when museums increasingly are finding themselves at the center of cultural and political debates, this is a prescient strategy. 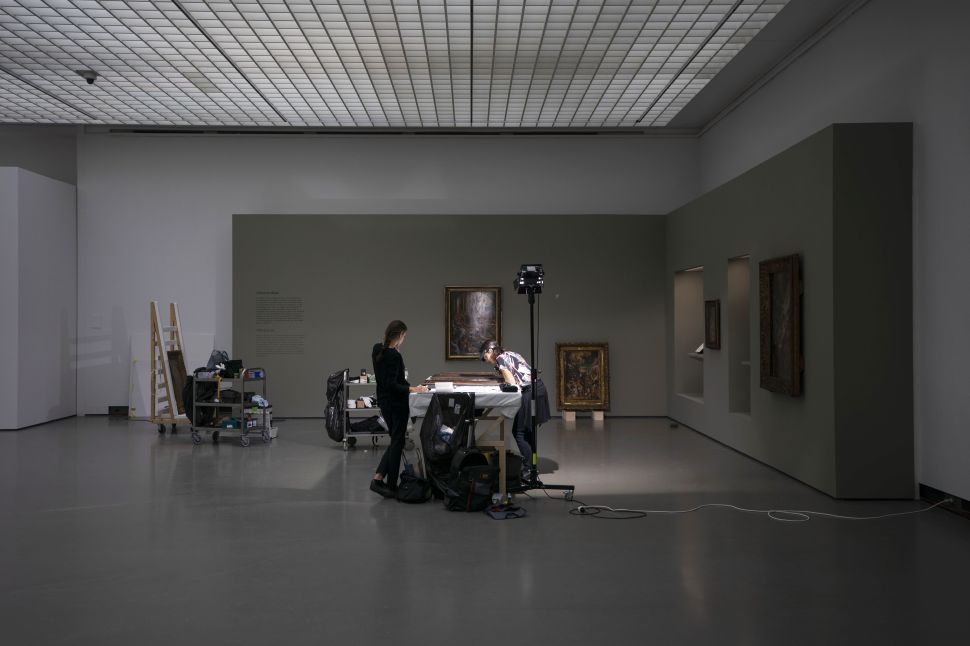