It’s been three months since Zooey Deschanel and Jacob Pechenik announced their separation, and they’re now in the midst of divorcing. So it wasn’t too surprising when they listed their shared Los Angeles home for sale, tossing it onto the market for $5.98 million in mid-November.

It didn’t take long for the former couple to find someone eager to take the 4,900-square-foot Manhattan Beach abode off their hands, as they’ve already accepted an offer on the property, which is now under contract. If you’re particularly upset you missed out on the five-bedroom, 5.5-bathroom residence, the listing does say that back-up proposals could still be accepted.

Deschanel and Pechenik purchased the house for $5.58 million in January 2018, and they recently completed an “extensive remodel,” per the listing.

The airy great room is composed of a family room with a fireplace, dining area and an eat-in kitchen, which is equipped with Viking appliances, new marble countertops, brass hardware, custom tile and an island with bar seating, as well as a breakfast nook.

The master suite features an office, window seat and a bathroom with a double shower, standing tub and separate steam room.

I am Open house today and tomorrow 2-4 at 663 18th st in Manhattan Beach. Come check out this 5 bedroom 5.5 classic manhattan beach remodeled home.

The finished basement is configured as a wood-paneled game room, with a bar and a wine cellar.

French doors on the main floor lead to a covered patio and the rest of the backyard. There’s no pool, but there is an outdoor kitchen, barbecue, dining area and a fireplace.

It’s not clear where Deschanel is planning on moving once she officially offloads this property, but perhaps she’ll stay in the neighborhood, as she previously owned another home elsewhere in Manhattan Beach. And the former New Girl star already has someone to help her out with the whole remodeling and decorating process—she’s now dating Property Brothers star Jonathan Scott. 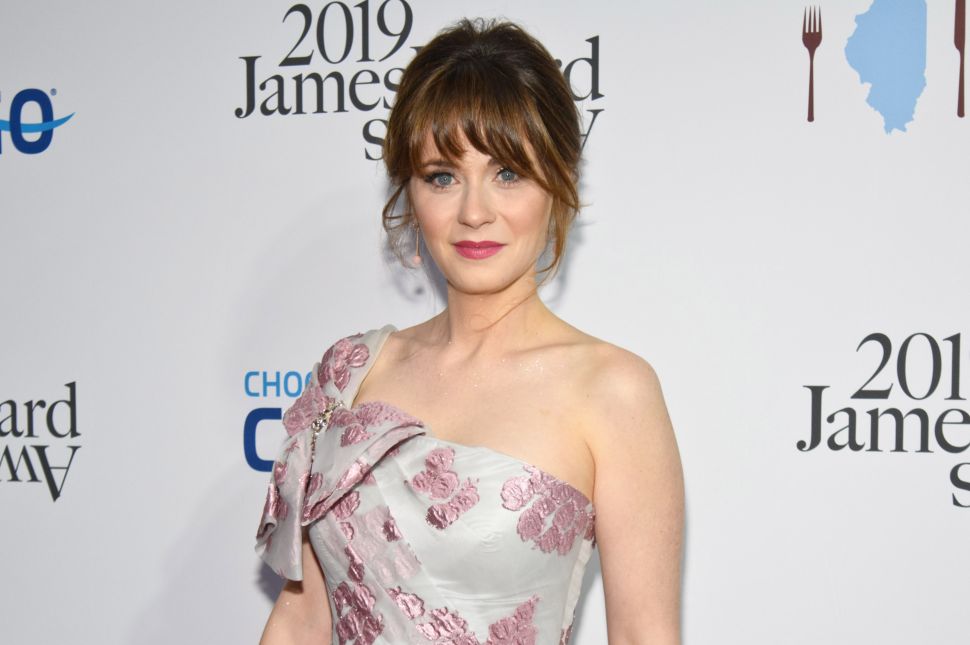