After spending four years under house arrest in China, the dissident artist Ai Weiwei moved to Berlin in 2015, and from his chosen country of residence has continued to criticize the Chinese government and speak out against numerous means of oppression. Prominently, he’s also gotten deeply involved in documenting the Hong Kong protests. However, Berlin has not proven to be an urban paradise for Weiwei: last August, the artist told the German daily Welt that Germany “is a society that wants to be open, but above all it protects itself,” while also adding that he’d personally experienced discrimination from taxi drivers and disinterested authority figures since moving there. On Monday, in a new op-ed for the New York Times, Weiwei expounded upon his feelings about prejudice, xenophobia and ‘cultural differences’ in Germany, China and the entire Western world.

Specifically, Weiwei recounts an incident that resulted in him being sued by a casino worker he had a run-in with in Germany. After a round of cards at the Berlin Casino in Potsdamer Platz, Weiwei writes that he approached a cashier’s window to get his gambling chips redeemed and was told to say “please” by the casino employee. After asking for clarification, Weiwei recounted that the cashier said, “You’re in Europe, you know. You should learn some manners,” while directly afterwards adding that he was responsible for “feeding” Weiwei (because he’s an immigrant living in Berlin) and was therefore entitled to the artist’s deference. “That’s a Nazi attitude,” Weiwei responded, “and a racist comment.” These remarks are evidently what Weiwei is now being sued for.

Weiwei has the resources and lawyers to combat a petty legal complaint. The outcome of the case doesn’t appear to cause him much concern, but he used the incident as a jumping off point to analyze the state of the conflicted world as he currently sees it. “The casino clerk had cloaked his ethnic prejudice as a question of culture: Immigrants (whom we Germans are ‘saving’) should be learning European civilization,” Weiwei elaborates. Indeed, the cultural calcification that solidifies discriminatory ideas is a process that effects everything. Particularly, the artist refers to the recent symbiosis he sees between hard-charging Western capitalist interests and the whims of authoritarian Chinese governance, a combination he argues has resulted in democracy being threatened altogether.

In essence, Weiwei is saying that the cultural discrimination he experienced in Germany is used in different ways, by many powerful governments, as a means of extracting profit. With the threat of catastrophe already imminent, in Weiwei’s words, “the great challenge facing German and other Western governments is whether they can find a way to exit the carnival of profit making with their moral integrity intact.” It’s good writing, and it includes cleverly biting imagistic work as well: what are carnivals except spaces filled with clowns? 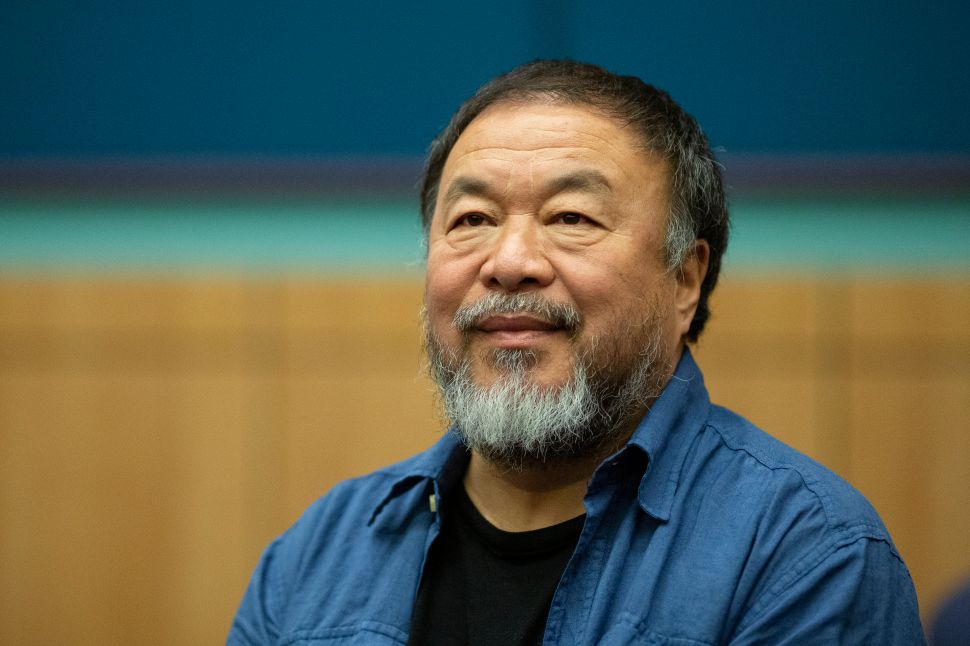